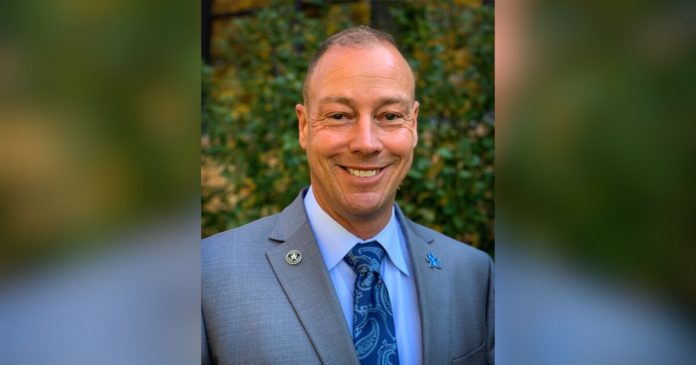 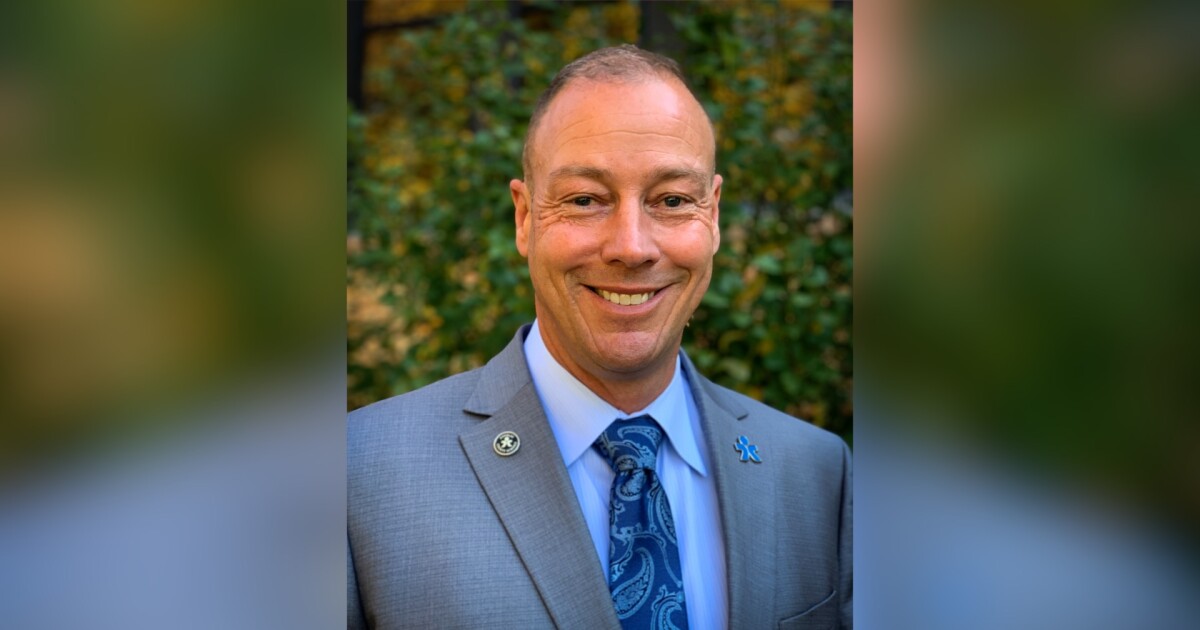 The CORA request comes two weeks to the day that the newly elected “Kids First” school board majority — Board President Mike Peterson, Vice President Christy Williams, Becky Myers and Kaylee Winegar — voted to fire Wise without cause. Benjamin DeGolia said in a statement that he could confirm the two law firms had been retained to represent Wise with respect to his firing by the board.

The request calls for the district to provide all records, emails and digital communications involving the following:

The request to preserve any electronically stored information involving the termination of Wise applies to district administration and management and the current school board – both on county-issued devices and on their personal devices and accounts.

That includes, according to the request from the attorneys, anything relating to mentions of Wise during the board majority members’ political campaigns, discussing his job performance, discussing the ultimatum Wise be fired, regarding the equity policy, COVID-19 matters, the 1776 Project or other financial benefactors of the new board members, relating to critical race theory and other topics, referring to the teachers’ union, and referring to Wise’s position on COVID, diversity, student curriculum or programming.

“Please note that the foregoing is a non-exhaustive list of all physical evidence, documents, files and ESI that must be preserved,” the attorneys wrote.

They also asked that if the district has any procedures or policies that alter or erase any of those records, they should suspend those procedures.

“Destruction of any such evidence would be legally sanctionable,” the attorneys said.

Wise’s firing has been surrounded by controversy.

Before the Feb. 4 meeting at which Wise was fired, news leaked that the majority was trying to fire him without consulting with the full board and without cause. When that news was made public in news reports and on social media, hundreds of DCSD educators called out of school on Feb. 3 in protest.

Students protested the firing of Wise, who had been with the district in many roles over 25 years, the Monday afterward.

Then, some conservative public figures, including former prosecutor George Brauchler, said the names of the teachers who called out in protest should be released to the public. After that, someone filed a CORA request for the list of names of every staffer absent on Feb. 3, which the district ended up making a no-student-contact day.

Teachers at two different schools — Legend High School and Iron Horse Elementary — found threatening letters on their cars Wednesday, which had their windows painted in support of Wise.

But that night, at a board meeting, Peterson said the district would not be releasing the names of the staffers after the person who made the CORA request withdrew it.

Despite the request being pulled, several teachers who spoke with Denver7 Thursday said they still do not feel safe.

“I have the best job on the face of the planet,” said Lois Everett, who has worked on and off for DCSD for nearly 20 years. “I have a dream job, but I don’t know if I can do it next year. I don’t know how much more I can take.”

Everett said because of the politics in the district and the latest CORA controversy, she will be looking for a job in a different district next year.

“I tried really hard to stay in my bubble and just worry about the kids, and now they’re threatening me,” she said. “I really feel like it was retaliation for trying to have my voice heard.”

Wise was named superintendent in April 2020 after a months-long, nationwide search that included 100 potential candidates and four finalists. After the election in November 2021, the new conservative majority, initially said they were confident Wise could do the job.