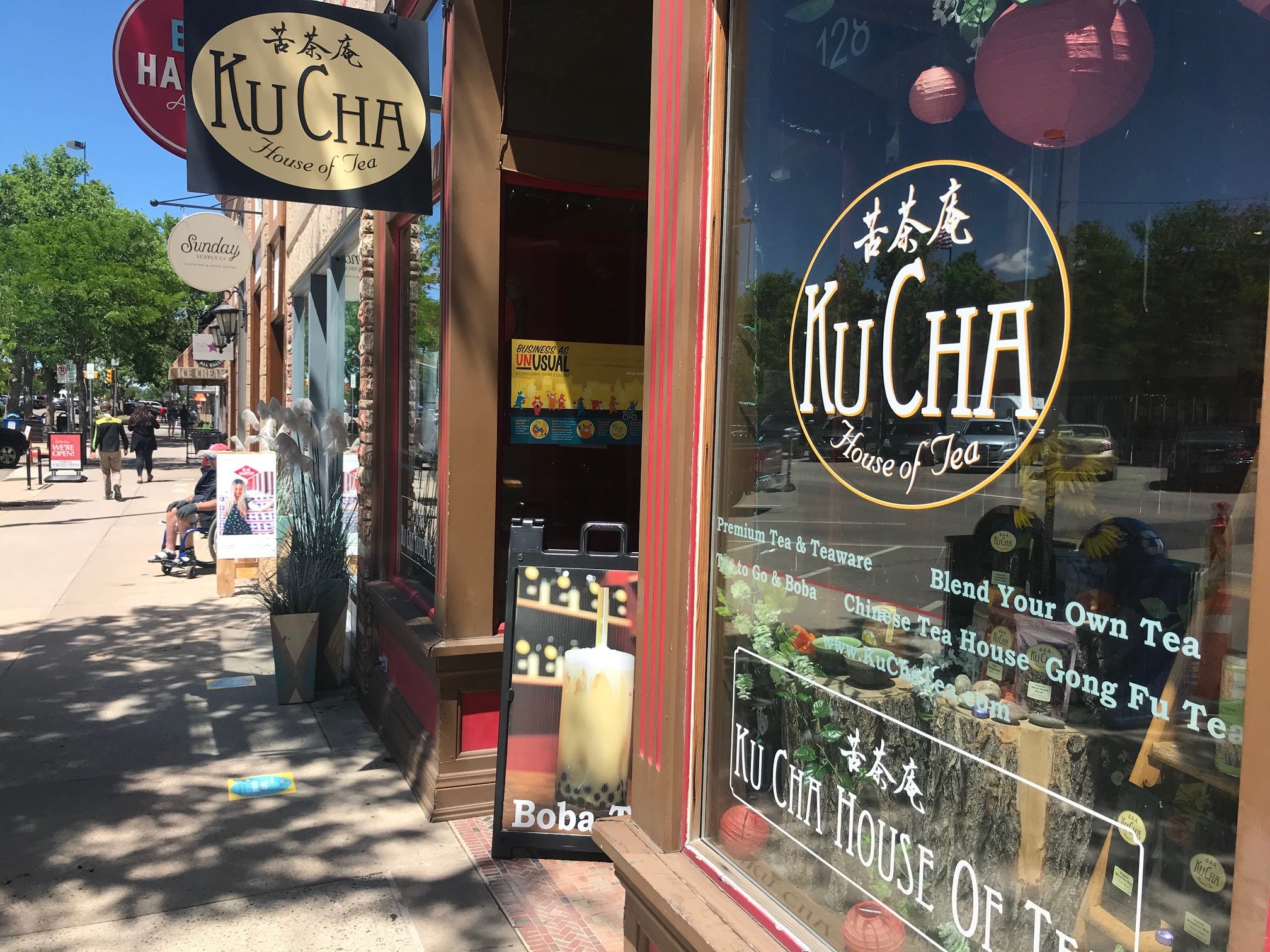 Former employees of a Fort Collins tea shop are sparring with the shop’s owners over claims that they were illegally fired as they fought for workplace coronavirus protections.

A group of former employees of Old Town’s Ku Cha House of Tea, 128 S. College Ave., filed an unfair labor practice charge with the National Labor Relations Board on May 21, claiming the shop’s owners fired them after they requested increased safety precautions at the onset of the coronavirus pandemic in Colorado.

Qin Liu, who owns the chain of Colorado Ku Cha Houses of Tea with his wife, Rong Pan, denies the employees’ claims, insisting instead that they refused to return to work when the Fort Collins shop reopened May 9.

Because of the closure, the business’ staff of roughly seven was furloughed, Ross said.

In mid-April, Ross said the shop’s staff learned the location planned to reopen May 1, a week ahead of Ku Cha House of Tea’s other locations in Boulder and Denver. After pushback from staff during a subsequent video meeting, the opening date was eventually changed to May 9, Ross said.

Though the meeting resulted in the shop’s reopening date being postponed, Ross said other safety precautions employees suggested during the call were “shot down,” including ideas for how immunocompromised workers could possibly work from home or have less contact with customers.

“It felt like we weren’t being cared for as employees, like our safety wasn’t a priority,” Ross added.

Liu later told the Coloradoan he does not remember any of the former employees mentioning they were immunocompromised during that April video meeting. He also said, given Ku Cha House of Tea’s format as a retail business, limiting customer contact is difficult and working from home is not an option.

On May 4, Ross said he and four other employees received a message from Pan stating that she sensed and respected their safety concerns.

“I don’t want to force you to work if you don’t think you want to or if you don’t feel safe enough to do that,” the message read. “In that case I will assume that you would like to stop working for Ku Cha for now and we can re-connect after the pandemic is over.”

The following day, six Ku Cha House of Tea employees emailed a group response to Pan and Liu. In it, they said they were confused about what Pan’s May 4 message meant and stated that none of them wished to leave their positions.

“However, due to pandemic conditions worldwide, we do not feel safe working at the moment and will not be working until the danger has passed,” the employee statement went on to say. “… During tomorrow’s meeting, we would like to discuss being furloughed from our positions rather than being let go, or feeling pressured into quitting.”

Liu said he and Pan respected their employees’ decision not to return to work, “but in the letter, they tried to have us claim them as furloughed,” Liu added. “I think by doing that, they can still continue to get unemployment benefits, but that’s not the case because they were being called to come back to work.”

Liu said he could not continue to furlough the staff and had to start hiring new employees to fill their positions.

Liu and Pan reported to the Colorado Department of Labor and Employment that their employees had refused to come back to work. Subsequently, the employees lost their unemployment benefits, Ross said. Benefits for all but one former employee, Jake Lyon, have since been reinstated, he added.

Lyon recently shared his story with the New York Times, which published a June 4 article illustrating the tug of war between workers’ safety concerns and employers’ desires to reopen for business.

Liu said he is required to report changes to the CDLE’s unemployment division.

“Whether or not the unemployment office offered them continued benefits is up to the state office. It’s not up to us,” Liu said. “We need to tell the state office when their status has changed.”

“In their letter, it’s clear what they said. They did not want to work until the danger had passed, and that left me with no choices,” Liu added. “I wasn’t sure what to do besides hire (new employees).”

Ku Cha House of Tea reopened in Fort Collins with new employees May 9. According to Liu, the shop has been following state and county public health and social distancing guidelines since reopening. The tea house’s two other Colorado locations opened May 9 without incident, Liu added.

When the shop reopened in Old Town, Ross, two other former employees and a handful of supporters gathered outside the shop to protest what the employees say are illegal firings.

THE LATEST IN FORT COLLINS: Students rally for change in Poudre School District

Officers responded and observed one person standing in front of the shop’s doorway when they arrived. They spoke to a member of the group to let them know laws and ordinances prohibit them from blocking entrances and sidewalks. The group was cooperative and no citations were issued, according to Fort Collins Police Services spokesperson Kate Kimble.

“It’s just an unfortunate situation. We feel very sad about losing them,” Liu said. “We find it disheartening how this ended, but I think we did the right thing by hiring new people and by reporting their status change (to the CDLE’s unemployment division).”

Almost two weeks after Ku Cha House of Tea reopened with new employees, its former staff filed its unfair labor charge. The NLRB is investigating the charge, which usually takes six weeks before a decision is made, according to the office.

The group of former employees has also reached out to Colorado state representatives.

“We want to make sure that organizing for safety is not a fireable offense,” Ross said. “This was an illegal firing and we want it to be in the record as an illegal firing. If that message is sent, then workers throughout the state will know that they’re safe to fight for their own protection and for public safety.”

Erin Udell reports on news, culture, history and more for the Coloradoan. Contact her at ErinUdell@coloradoan.com. The only way she can keep doing what she does is with your support. If you subscribe, thank you. If not, sign up for a subscription to the Coloradoan today.