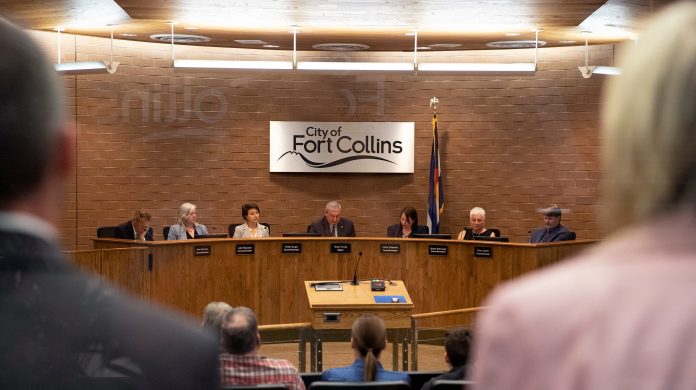 The seat, currently held by council member and Mayor pro-tem Kristin Stephens, will become vacant as Stephens moves to her new role as Larimer County commissioner. The remaining council members will appoint a community applicant to fill the District 4 seat until new council members are sworn in after the April 2021 municipal election.

If the appointee wants to serve beyond then, they’ll have to run in the District 4 election.

Candidates have until 5 p.m. Dec. 18 to submit their applications. Council members will publicly interview applicants at a special meeting in January and vote on their preferred candidate. The public will be able to share comments about the candidates at council’s virtual meetings on Dec. 22 and Jan. 12.

Application materials are available at www.fcgov.com/council/council-vacancy, or by contacting the City Clerk’s Office at cityclerk@fcgov.com, 970-221-6515, 300 Laporte Ave.

Applicants must be residents of District 4, which covers southwest Fort Collins. (Check which district you live in here.) Applicants also need to be an American citizen, a registered voter in Fort Collins since at least January 2020, at least 21 years old and have no felony convictions on their record to apply for the vacancy.