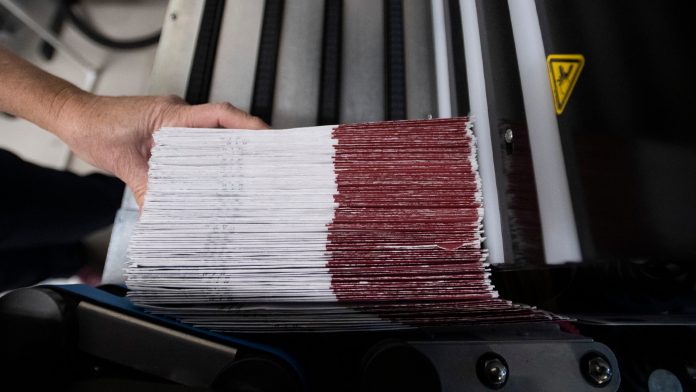 Fort Collins’ 2021 city election has attracted nearly half a million dollars in political contributions and outside spending, more than double the money at play in the 2019 election, campaign finance reports show.

Registered issue committees, which campaign for or against ballot measures, have raised $41,386.

Fort Collins election guide:Get to know the candidates and the issues

The majority of the independent expenditures came from the Blueflower Action Independent Expenditure Committee, which has spent about $59,000 on mailers and digital and TV advertisements supporting Arndt.

In state filings, Blueflower Action IE Committee describes its mission as electing “Democratic women candidates who are progressive and pro-choice and who are running for state or local office.” The committee’s state filing of donations and expenditures isn’t due until April 15, so it isn’t yet clear where the money is coming from. Donations for past election cycles have come predominantly from Denver-area and out-of-state philanthropists.

Blueflower Action IE Committee’s registered agent didn’t return a phone call from the Coloradoan requesting comment on Monday. The committee’s spending is the subject of two election complaints from Fort Collins resident Robbie Moreland, a leader of local campaign finance reform efforts. Moreland wrote in her complaints that the Blueflower committee should’ve registered as a political committee, which would require reporting of donations and and a cap of $100 per contributor, because “their sole purpose is to raise/spend money (accept contributions) for elections.”

Those complaints are under review by an attorney, City Clerk Delynn Coldiron said.

The other entities reporting independent expenditures in this election are Citizens for a Sustainable Economy, a Fort Collins Area Chamber of Commerce-associated group that has spent $20,350 on mailers, digital ads and website additions supporting candidates Nick Armstrong and Gavin Kaszynski, and a group of individuals (Rex Miller, Mary Grant and Tamra Meurer) who have spent $2,513 supporting the Hughes Stadium ballot measure. (See here for a separate story on campaign finance related to this ballot measure.)

Here’s how much each council and mayoral candidate has raised and spent, according to the campaign finance filings due March 23. Contributions include self-funding, loans and in-kind donations: