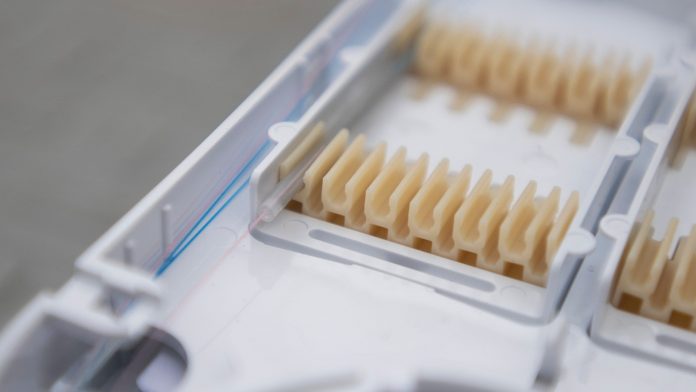 Fort Collins Connexion has been the subject of public curiosity for years, and as the municipal broadband network gets closer to buildout, its leaders are beginning to share more information publicly. Some of the community’s most fervent questions, however, remain unanswered.

Connexion, which offers gig-speed internet as well as TV and phone services, began construction in November 2018 after voters approved the city’s sale of $142 million in bonds to finance the project.

Keep reading for a rundown of answers to some of the most frequently asked questions about Connexion. This page may be updated over time as more information becomes available.

For our subscribers:How the Fort Collins Connexion network is progressing as 2022 buildout deadline nears

When can I get it?

Sorry to burst your bubble, but Connexion will likely never share a detailed construction map or information about when specific areas of the city will have access. The lack of detail is due to concerns that private competitors would then target areas with special offers and try to lock residents into contracts.

However, Connexion officials did share recently that you can expect to have access within about nine months of construction beginning in your neighborhood. That’s an average, so residents could get access a bit faster than that, or it might take a bit longer.

Connexion Executive Director Colman Keane told Fort Collins City Council in December that the network has made some recent changes to its construction process that should make the timeline more uniform throughout the city: In the past, construction issues on a single block would sometimes stall an entire neighborhood from getting access to service. The network has now started putting the rest of a neighborhood online even if there’s a holdup in one small area, Keane said.

Buildout is ultimately expected to be completed at the end of 2022, Keane said. Connexion needs permission to access apartment complexes, mobile home parks and some homeowners associations, so access in those areas could take longer and will be contingent on agreements with property owners.

If you live outside Fort Collins city limits but in its growth management area, service should become available in your area at some point after the area is annexed into city limits.

Keane:Connexion serving more of Fort Collins in the coming year

How will I know when there’s service in my area?

How many people have service already?

Connexion doesn’t release take rate information or subscriber numbers, but public records obtained by the Coloradoan show it had completed about 2,000 residential internet installations as of early November. The rate of residential installs increased through 2020, reaching about 60-70 per week by November. The rate of residential installs will need to continue to increase for Connexion to get closer to the 28% take rate that is ultimately necessary for the network to be successful.

Previously:Why Fort Collins Connexion has been so quiet on the municipal broadband buildout

How is the city paying for this?

Fort Collins is funding construction of the network through million in city-issued bonds, which were sold in 2018 after the city received voter approval. Connexion plans to repay the bonds and close to $100 million in interest using subscriber revenues.

The city has interest payments due twice a year and has to repay a chunk of the bonds in December every year between 2022 and 2042. It can use some of the bond money to make those payments, but that’s robbing Peter to pay Paul, and it leaves the city with less money to build out the network. That’s part of why there’s a lot of pressure for Connexion to build out the network and increase the subscriber base quickly.

Connexion ultimately needs a 28% take rate to succeed, officials estimate, which equates to upward of 20,000 households signing up. In a worst-case scenario, if the network failed to take off, there would be no subscriber revenue to pay the bills. The city would have to repay the money it had already spent by adding a surcharge to Fort Collins Utilities customers’ monthly bills.