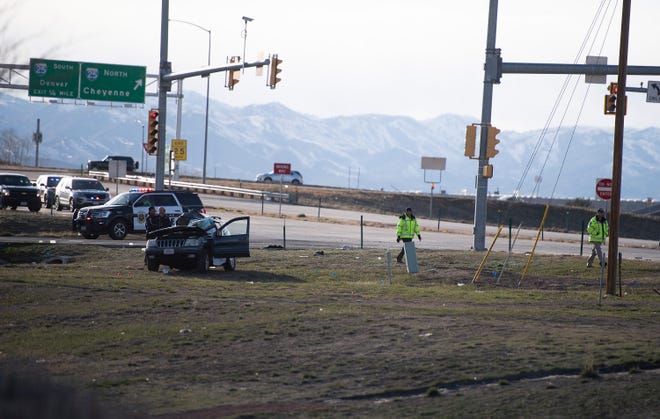 A serious crash has closed East Mulberry Street in Fort Collins near Interstate 25.

The crash was reported to emergency responders around 4:25 p.m. Tuesday, according to the PulsePoint app that reports emergency responses involving Poudre Fire Authority.

Fort Collins Police Services says eastbound Mulberry is closed at Greenfields Drive and at the northbound I-25 ramp. Westbound lanes were open but moving slow just before 6 p.m., according to a police department post on Twitter.

PFA said it was on scene.

Alternate routes are advised because the road is expected to be closed for several hours, according to police.

This story will be updated when more information becomes available.

Rebecca Powell is a content strategist at the Coloradoan, working to connect our community with the answers they seek. Contact her at RebeccaPowell@coloradoan.com. We can’t do the important work of keeping our community informed without you. Support her work and that of other Coloradoan journalists by purchasing a digital subscription today.