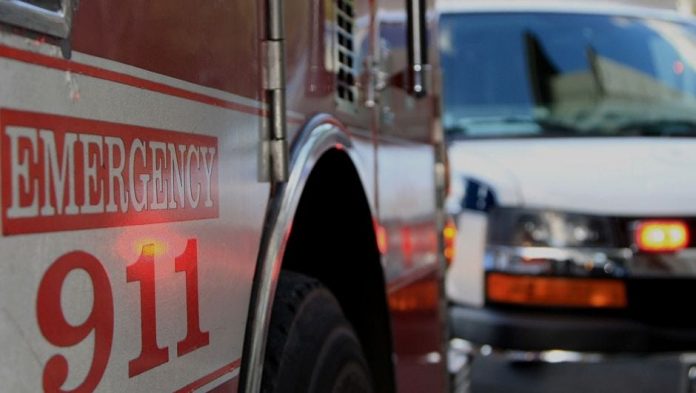 Three University of Wyoming students, including one from Fort Collins, died in a crash near the Colorado-Wyoming border Saturday night.

The three students were killed in a two-vehicle crash on U.S. Highway 287 several miles south of the Wyoming border late Saturday night, according to a statement from University of Wyoming President Ed Seidel.

“Words fail us, as they simply can’t express our sadness,” Seidel said in his statement. “Our hearts are broken for the families, their friends and our entire community.”

The students killed in the crash were:

Malone was driving a Subaru Forester southbound when he lost control and slid into the oncoming lane and into the path of a Hyundai sedan, Colorado State Patrol Trooper Josh Lewis said.

The driver of the Hyundai was transported to Poudre Valley Hospital with minor injuries, Lewis said. The fourth passenger in the Hyundai suffered serious injuries and is in critical condition at Medical Center of the Rockies.

Three other University of Wyoming students traveling in a third vehicle witnessed the crash, according to the university.

Seidel said the Dean of Students Office has been in contact with the victims’ families and continues to support anyone closely impacted by the incident.

University employees can seek support through the Employee Assistance Program by contacting 1-888-993-7650.

The Dean of Students Office is available for well-being support or academic assistance at 307-766-3296.