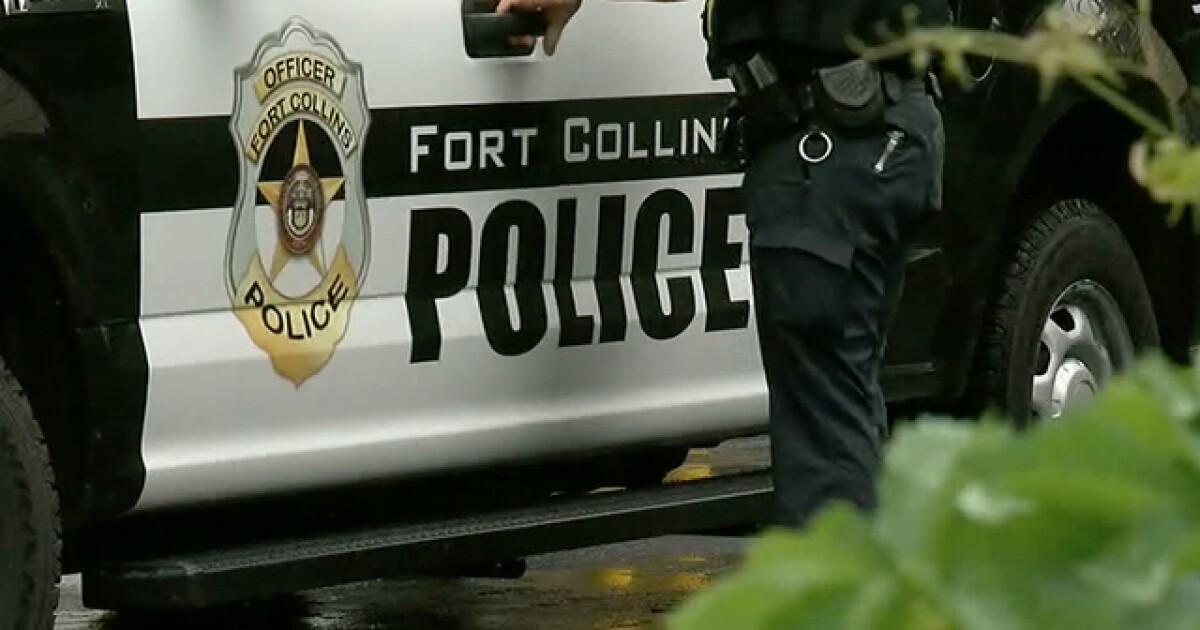 FORT COLLINS, Colo. — A woman fought off a burglary suspect after police say the man broke into her home and touched her in bed.

The suspect, identified as Luis Partida-Perez, 31, was arrested shortly after the incident. However, police are concerned there may be additional victims.

It happened Thursday around 10 p.m. on Vivian Court in Fort Collins. Police say Partida-Perez forced his way into the home and touched the victim as she lay in bed.

Officers searched the area and found Partida-Perez hiding nearby. He was taken into custody and arrested on charges of unlawful sexual contact (class 1 misdemeanor) and second degree burglary (class 3 felony).

Anyone with information about this or other unreported incidents is asked to contact Detective Dollie Knab at 970-416-2195. People who wish to remain anonymous may also contact Crime Stoppers of Larimer County at 970-221-6868 or www.stopcriminals.org