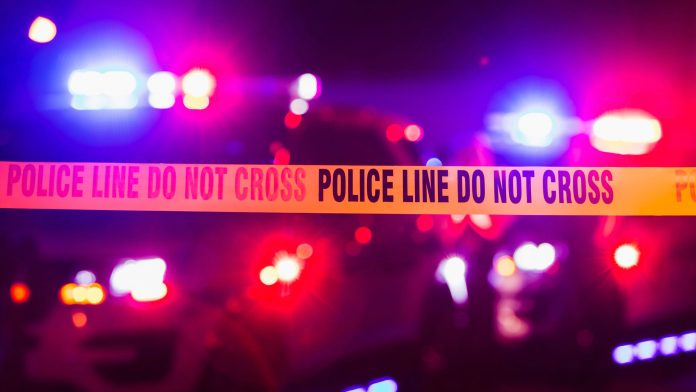 Police say one person was shot multiple times around 1:30 a.m. and was transported to a hospital with serious injuries.

The shooting stemmed from a disturbance earlier in the night that involved two people, according to a news release. Detectives have identified and contacted those involved in the shooting and an investigation is underway. According to Fort Collins Police Services, there is no ongoing threat to the community related to the shooting.

“There is no place for violence anywhere in our city but it’s especially problematic in a busy location that puts so many innocent people at risk,” Fort Collins Police Chief Jeff Swoboda said in the release. “I’m grateful to our District One officers who responded towards the danger and rendered aid to the victim and to our detectives who diligently worked this case to identify and contact those involved.”

No additional information about the shooting or disturbance has been released.

Anyone with information about this incident can contact Detective Stuart Music at 970-416-2575 or share any information anonymously by contacting Larimer County Crime Stoppers at 970-221-6868.