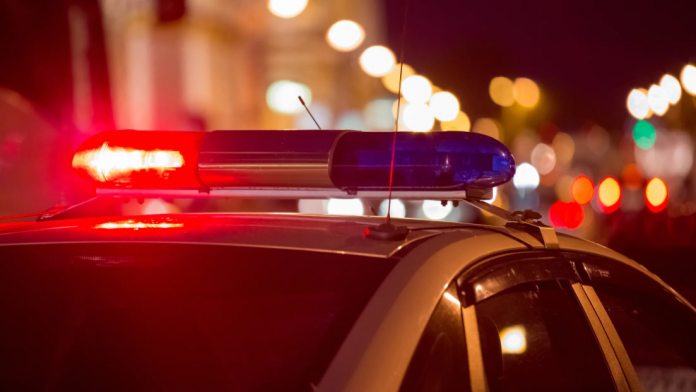 Fort Collins police are continuing their investigation into a crash that killed a pedestrian Friday.

Shortly before 7 p.m. Friday, officers responded to multiple reports of a vehicle hitting a pedestrian in the 1500 block of East Harmony Road.

Police say a 2019 white Jeep Wrangler was traveling westbound on Harmony Road when the vehicle collided with an adult male in the road. The man was transported to the hospital where he died from his injuries.

The Larimer County Coroner’s Office has not released more information about the man’s identity or cause of death as of Tuesday afternoon.

Westbound Harmony Road was closed between McMurray Avenue and Wheaton Drive for about four and a half hours during the initial investigation.

Police said the crash was still under investigation Monday and no new information was available.

Anyone with information about the crash who hasn’t spoken with investigators can call Officer Ken Koski at 970-416-2229.