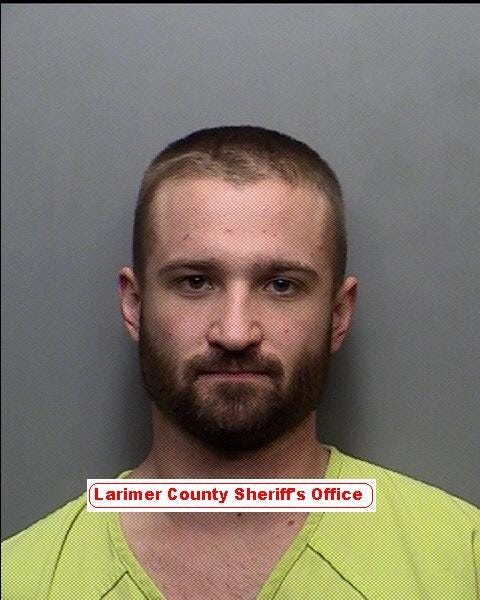 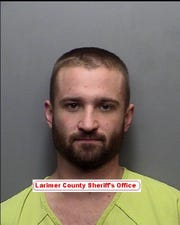 This story is being provided free to the public due to police’s search for additional victims. Support the Coloradoan’s work to inform Northern Colorado through a digital subscription.

Fort Collins police are seeking potential additional victims of a man who they say sexually assaulted a woman, suspecting he peeped in the windows of other women over the past year.

Brendan Morse was arrested Jan. 5 on suspicion of felony sexual assault and domestic violence, along with misdemeanor invasion of privacy for sexual gratification. A woman told police Jan. 4 that she was sexually assaulted by Morse, according to a news release.

The day prior, the woman was playing a game on Morse’s computer and discovered a video of him having sex with her while she was intoxicated and unresponsive on May 29, 2018, according to arrest documents.

She showed the video to police and said she did not give Morse permission to have sex with her while she was unconscious, nor did she ever give him permission to make such a video.

Morse admitted to videotaping the woman naked without her permission, according to arrest documents.

Police are specifically looking for other potential victims of the crime of invasion of privacy for sexual gratification, commonly called window peeping. Arrest documents do not say why police suspect Morse of window peeping.

The crime, according to Colorado law, is perpetrated by “a person who knowingly observes or takes a photograph of another person’s intimate parts without that person’s consent, in a situation where the person observed or photographed has a reasonable expectation of privacy, for the purpose of the observer’s own sexual gratification.”

Detectives believe that related incidents may have occurred during the past year in the city, especially in the area west of Shields Street between Mulberry Street and Drake Road.

Anyone who believes they may have been a victim is encouraged to call police at 970-416-2825 or tipsline@fcgov.com, or Crime Stoppers of Larimer County at 970-221-6868 or www.stopcriminals.org.

All suspects are presumed innocent until proven guilty in court.

Coloradoan editor Eric Larsen can be reached at ericlarsen@coloradoan.com or 970-224-7745. To support local journalism in Fort Collins and help the Coloradoan reach its goal of reaching 20,000 digital subscribers by the end of 2020, visit offers.coloradoan.com/specialoffer.