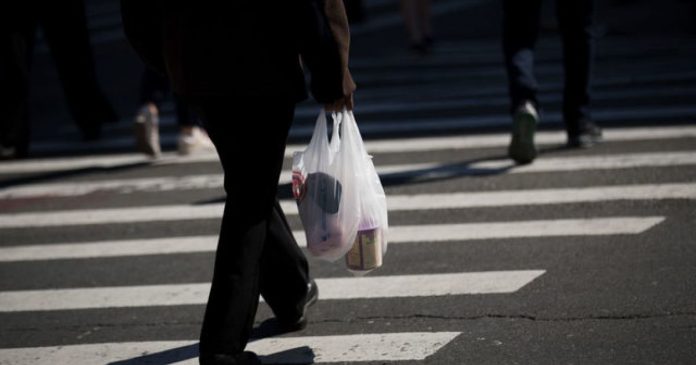 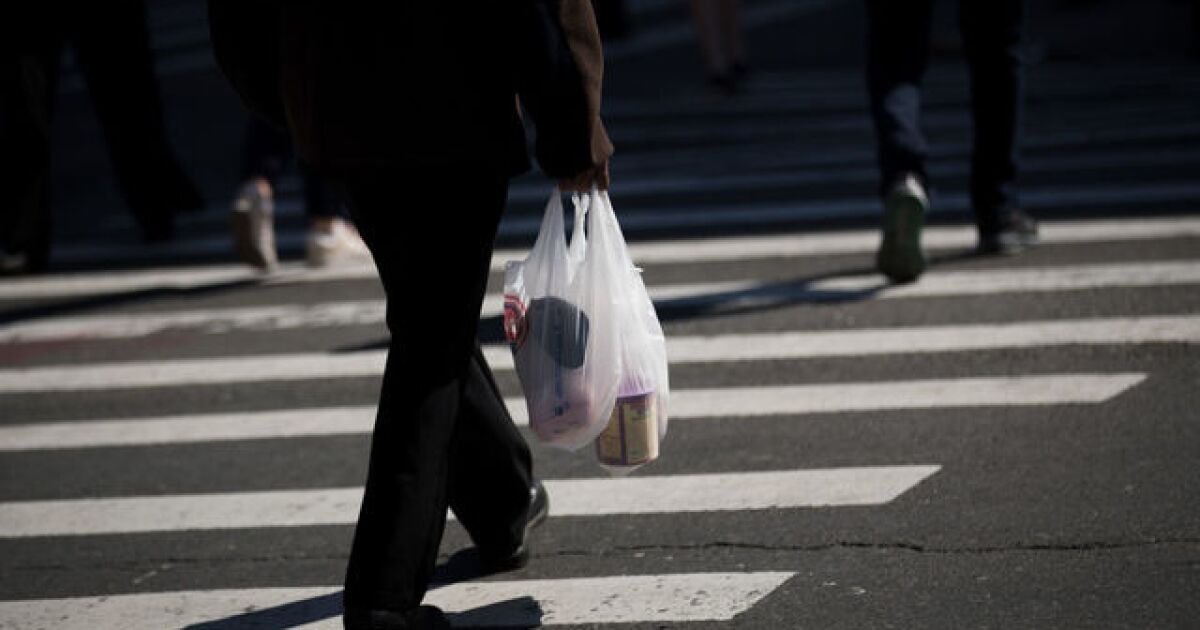 FORT COLLINS, Colo. — A plastic bag ban will go into effect in May of 2022 at large grocery stores in Fort Collins.

Voters approved the ordinance, which aims to phase out single-use plastic bags and implement paper bags for a $.12 charge.

District 2 Councilmember Julie Pignataro sayid the ordinance has been written to allow changes that will better fit community needs, like moving around the date the ban goes into effect or the cost of paper bags. Under the current ordinance, people who rely on SNAP benefits will be exempt from the charge.

The bag ban will only impact grocery stores that are 10,000 square feet or bigger. The money collected for paper bags will be split between the grocery store and the city. Since the charge is not taxable Pignataro said the money must go back into the program and could include purchasing reusable bags for residents or advertisement.

Fort Collins is the latest to join 16 communities across Colorado regulating plastic bags.

A shopper outside a Fort Collins Safeway voted for the bag ban. She said it’s about time and adds that there are many alternatives people can turn to instead of single-use plastic bags.

Dawn Munro also voted for the bag ban, but she admits it was a difficult decision — she reuses her plastic bags around the house. While she questions the impact of banning plastic bags, she’s focused on the bigger picture.

“If enough people do it in enough places it will make an impact on the amount of waste and pollution,” Munro said.

A statewide ban is also in the works. House Bill 1162 was recently introduced and aims to ban plastic bags and Styrofoam products. State Senator Julie Gonzales, D-Denver, and representatives Alex Valdez, D-Denver, and Lisa Cutter, D-Littleton, are sponsoring the bill.

Randy Moorman, a Legislative and community campaign director for Eco-cycle, a nonprofit, feels like the momentum is strong enough to pass the bill into law. He adds that similar legislation has been passed in at least 12 states.

“We have seen up to 90% reduction in plastic bag litter in those communities that have already gone before us,” Moorman said.

While some shoppers support the statewide ban, Munro believes banning plastic bags should be up to the local government.