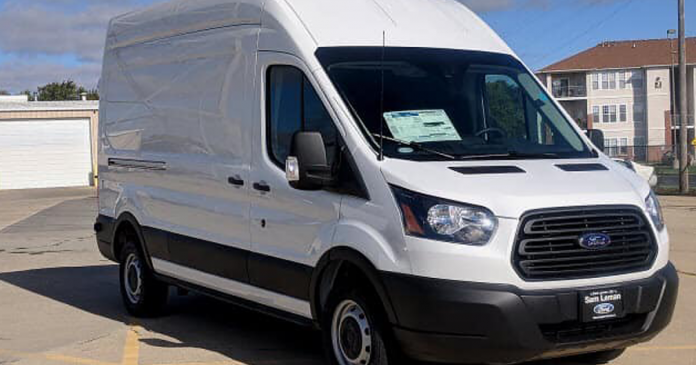 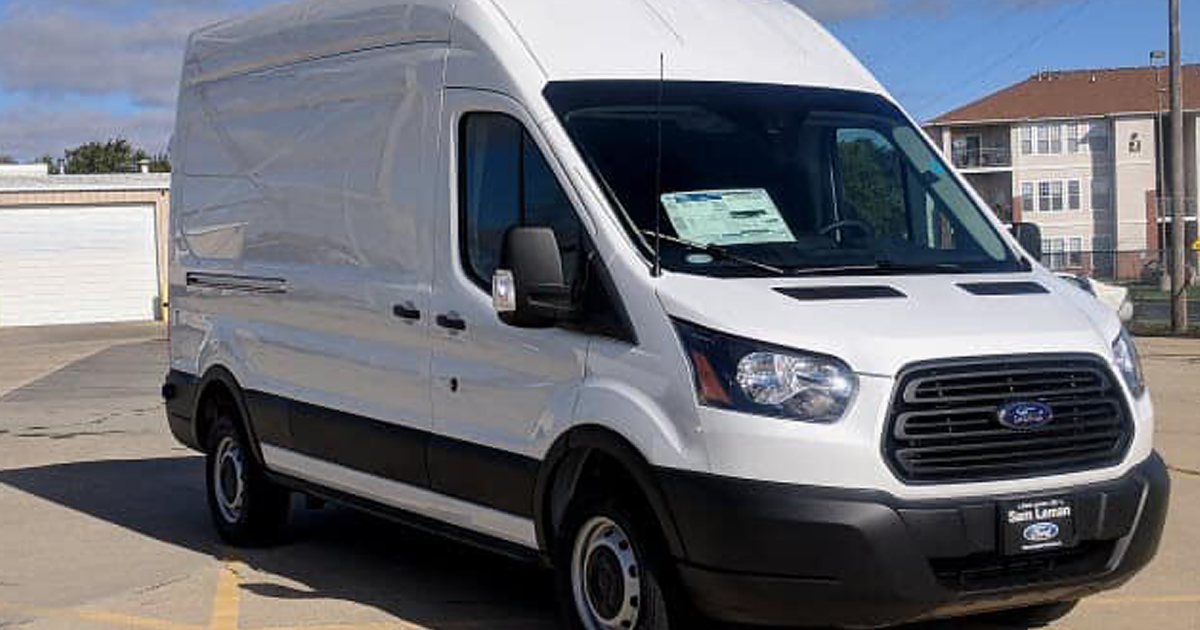 Police in Fort Collins are looking for a Ford Transit delivery van, which contained numerous Amazon packages, that was stolen Sunday evening.

The van was last seen with Oklahoma license plates 3DQ793 and has a small “44” sticker on a rear door. A suspect description was not available.

The white delivery van was stolen in the area South Lemay Street and East Prospect Road in northeast Fort Collins.

It’s not clear if the delivery driver was near the vehicle at the time of the incident. No injuries were reported.

A similar heist played out in Boulder last month. A man was accused of assaulting a UPS driver and then stealing the driver’s truck on Nov. 6.

The suspect in the Boulder theft, 34-year-old William Shamblin, was arrested after police caught up with the truck at 28th and Pearl streets shortly after the alleged robbery.

Fort Collins police are asking anyone who spots the van (the photo provided is not the actual van but similar) to call them at 970-419-3273.