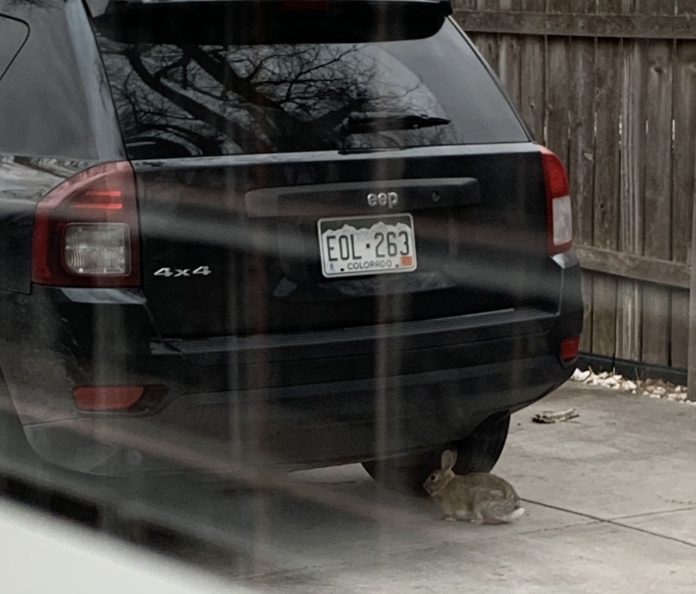 FORT COLLINS, Colo. – A Fort Collins woman has gone missing and police are asking for your help to find her.

Christine Cummings, 32, was last known to be at home on December 29, 2020. A relative of hers contacted police three days later, on New Year’s Day, after they had not heard from her for several days, according to a news release from Fort Collins Police Services.

Officers tried contacting her at her home but neither she nor her vehicle were there, police said.

Investigators say her family believes Cummings may have gone hiking and detectives do not have any indication of foul play.

Cummings’ friend, Melissa George, has started an online spreadsheet with trails for people to search.

George has known Cummings since 2005 and described her friend as “level headed” and passionate about her life in Fort Collins.

“This is really out of character so all of her friends and family have communicated concern having not heard from her and having not been aware in advance if she was going to take some big hiking trip,” said George.

Fort Collins police then notified Yellowstone and Rocky Mountain national parks about her missing status as she is known to hike in those two national parks.

Cummings drives a 2015 Black Jeep SUV, license plate EOL-263. She is white and has brown hair and blue eyes, is 5-feet-7-inches tall and weighs 140 pounds.

Anyone with information about her current whereabouts current location or travel plans is asked to contact Fort Collins Detective Mary Shaw at (970) 416-2051.