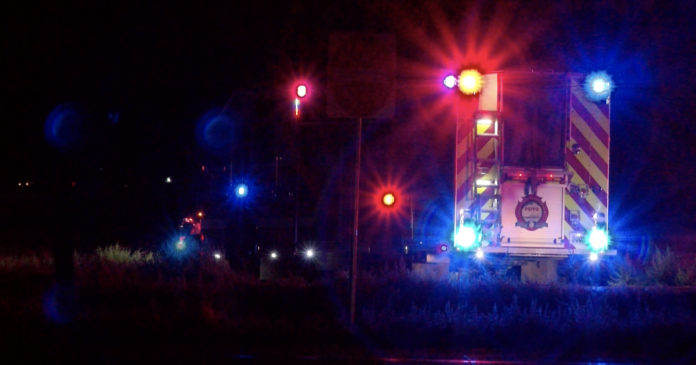 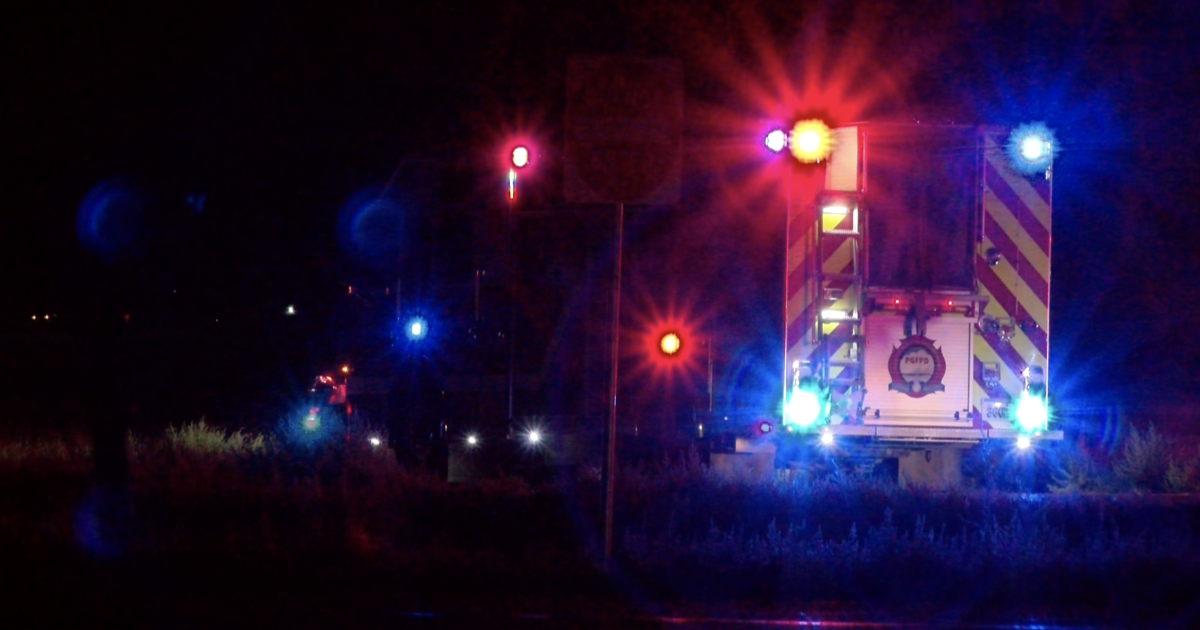 The Fort Lupton Police Department will release the body camera and vehicle dash camera video related to the alleged road rage incident that preceded the train crash in which a woman inside of a Platteville police patrol car that was parked on the tracks was injured.

The crash happened just before 8 p.m. on Sept. 16 in the area of Highway 85 and Weld County Road 36. Authorities said the initial call was reported as an alleged road rage incident involving a firearm in Fort Lupton earlier in the evening.

According to the Colorado Bureau of Investigation, a Platteville officer located the vehicle to make a traffic stop on US 85 and County Rd. 38. The driver of the vehicle, 20-year-old Yareni Rios-Gonzalez of Greeley, pulled to a stop just past the railroad tracks, with the patrol officer behind the car on the tracks.

With the assistance of two Fort Lupton officers, police conducted a high-risk traffic stop and detained Rios-Gonzalez and placed her in the back of the patrol car parked on the tracks.

While the officers cleared the suspect vehicle as part of the investigation, a Union Pacific train traveling northbound struck the Platteville patrol car, according to a CBI release.

Rios-Gonzalez was taken to a Greeley hospital with a serious injuries. In an update Monday, CBI said Rios-Gonzalez is still in the hospital and is expected to survive.

Multiple law enforcement agencies are involved in the investigation. Fort Lupton PD is investigating the alleged road rage incident. CSP is reviewing the crash, and CBI is investigating how Rios-Gonzalez was injured while in police custody.

On Wednesday, Fort Lupton PD announced it will apply for an arrest warrant through the Weld County District Attorney’s Office in connection to the alleged road rage incident. The department is also preparing to release the body cam and dashcam video.

It could be several days before the release due to the amount of video, Fort Lupton police said.