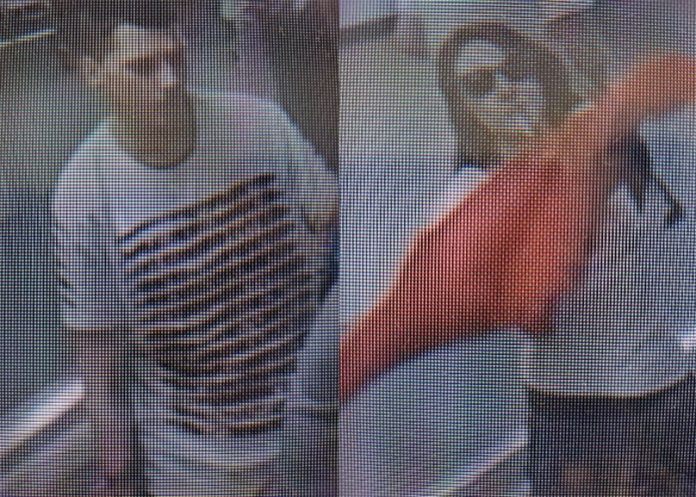 FORT LUPTON, Colo. — Police in Fort Lupton have identified a suspect wanted in connection to a deadly shooting outside a motel on Saturday afternoon. They are asking for the public’s help locating him.

Preston Cordova, 21, was originally named a person of interest, but is now a suspect, police said. Police have issued an arrest warrant for murder for Cordova.

Police said they are also searching for Sierra Maes, 26, who is a person of interest.

On Saturday around 3 p.m., police responded to the KC Motel at 201 1st St. for a report of a shooting. When they arrived, they found a man with a life-threatening gunshot wound in the parking lot, police said.

He was transported to a hospital, where he died.

The Weld County Coroner’s Office identified the deceased man as Joshua Guy Schuler, 36. He had addresses in both Colorado and Nebraska. At the time of his death, he was a guest at the hotel.

The Fort Lupton Police Department is asking for the public’s help in locating both Cordova and Maes. If you have any information, call the police department at 720-652-4222.

This incident remains under investigation.