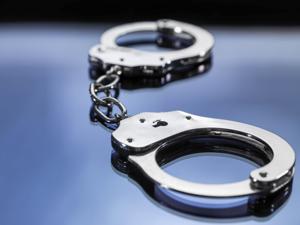 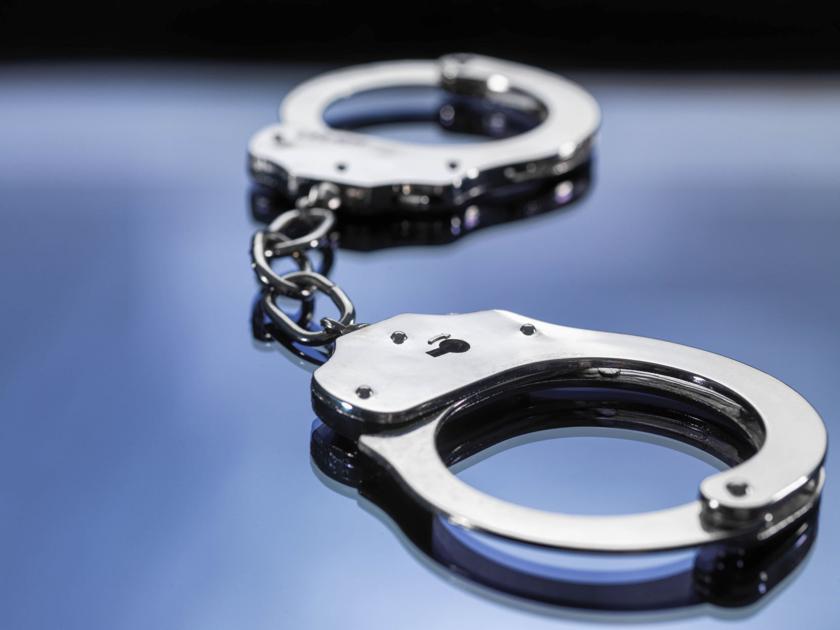 Thomas Edward Wirebaugh is being held without bail at the El Paso County jail and faces a felony charge of sexual exploitation of a child, police said.

Officers searched a home in the 7000 block of Old Pioneer Trail in Fountain and found photographs that led to the arrest of Wirebaugh, police said.

Sexual exploitation of a child is a felony in Colorado, punishable by up to 12 years in prison and $750,000 in fines, according to the Colorado Bureau of Investigation’s website.