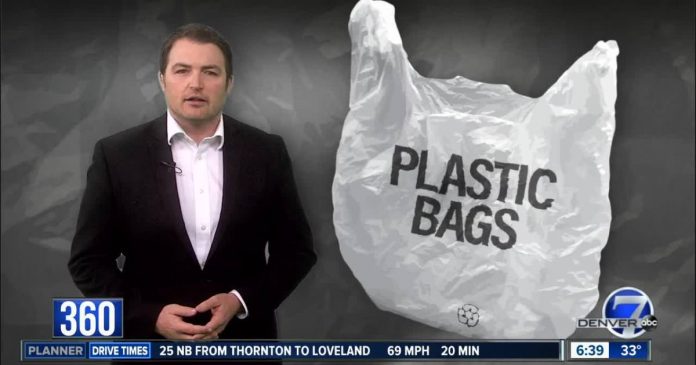 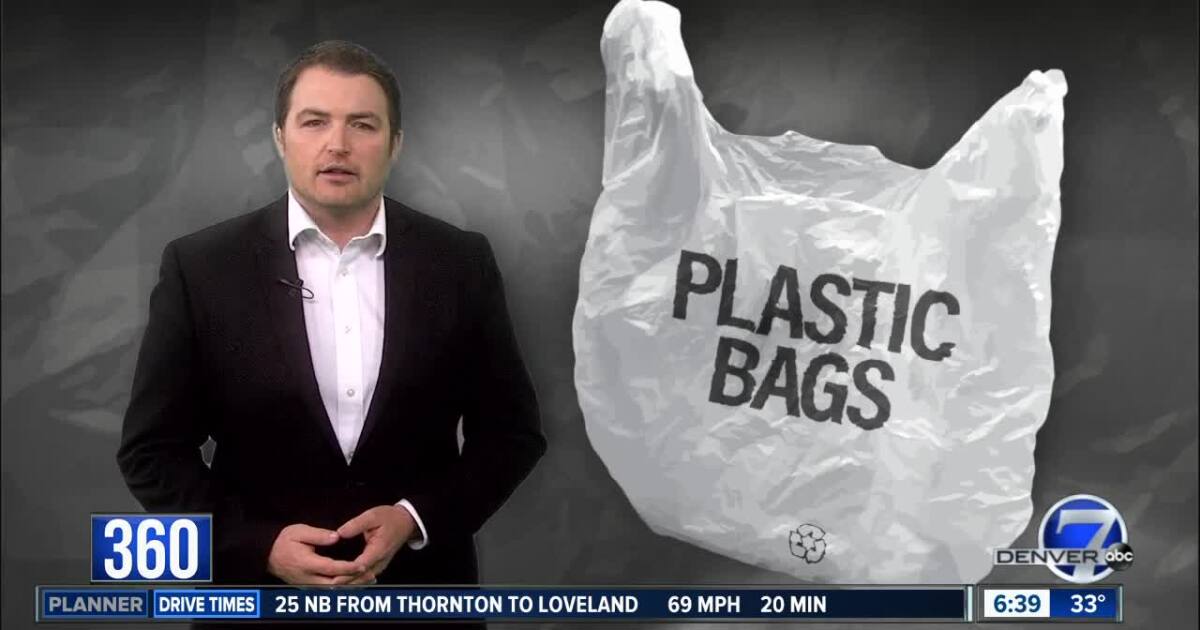 DENVER — It may seem like a small amount, but the 10-cent fee for disposable shopping bags stirred up some big emotions and questions from Denver7 viewers.

Anytime the government wants to impose a new tax or fee, inquires follow. In this case, viewers wanted to know why Denver gets 60% of the bag fee and what that money will be spent on.

Because this is a fee, not a tax, Denver has limited options for spending the funds. It will be used for education, marketing and waste reduction efforts, as well the cost of administering and enforcing the program. And some of the money will be used to distribute free reuseable bags to people.

So that brings us to another question we heard often: Who gets the free bags Denver will be handing out and where will they be distributed?

The bill’s co-sponsor, Councilwoman Kendra Black said council members will have them to give to constituents. Bags will be shared at community meetings through Denver Human Services and even at Denver Public Schools, as well as other places.

But even with free bags being distributed, some viewers wanted to know if low-income people are exempt from the bag fee.

The city said only those receiving assistance through the Supplemental Nutrition Assistance program, or SNAP funds, are exempt. Everyone else has to pay for the bags.

And what about people who don’t go into the store and use the store pick up option instead or get groceries delivered to their homes? Those people will have to pay the fee of 10 cents per bag. A Safeway spokesperson told us the fee would likely be added after the order is packed up, so you’ll pay for however many bags the person packing your groceries decides to use.

Some of our viewers wondered if this bag fee is really making a big difference for the environment. One viewer pointed out that many people reuse disposable shopping bags as trash can liners, or to pick up pet waste. Won’t we just need to buy other plastic garbage bags now? In short, you will still be able to use plastic bags from the store for trash and pet waste, but you’ll need to pay for them.

However, when stores ban disposable bags altogether it does lead some people to buy more plastic bags. One study found bag bans in California reduced plastic carryout bag usage by 40 million pounds per year, but there was a 12 million pound per year increase in trash bag sales.

Ultimately though, the city of Denver said disposable bags and single-use plastics are a problem and that they’re polluting our rivers and contaminating the soil. Denver residents use an estimated 150 million to 250 million bags per year and less than 5% are recycled.

But if this is such a big problem, why stop here? One viewer pointed out we use disposable diapers and other types of plastic that are bad for the environment. Is the city planning to target any of those products? Councilwoman Black said there are no plans for other legislation at this time, but city council is looking at Styrofoam straws and plastic utensils. Legislation around single-use plastics will probably be introduced at the state level in 2020.