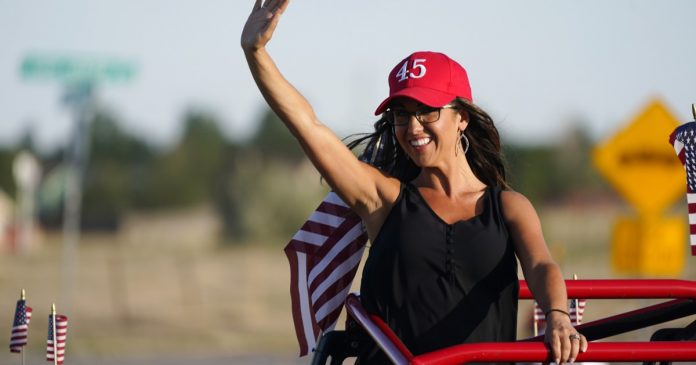 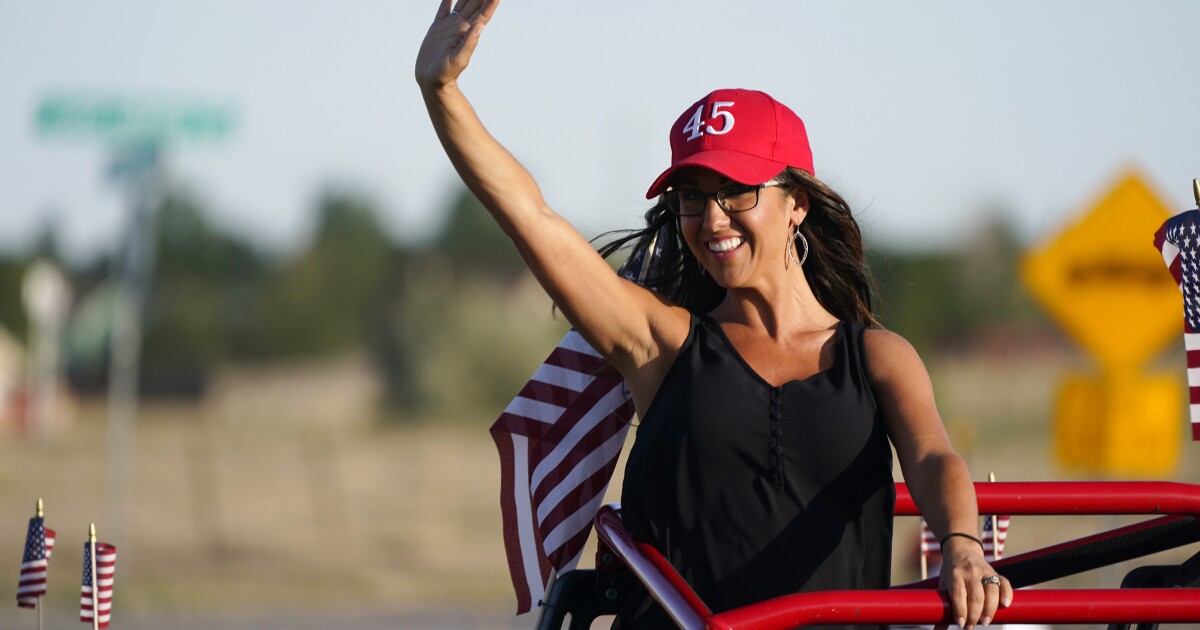 DENVER — From the moment she hit the campaign trail, Rep. Lauren Boebert promised to shake things up in Washington.

Over the course of her first two weeks in office, the firebrand freshman Congresswoman has done just that, making national headlines for her tweets and promise to carry a gun in the Capitol, among other things.

“A lot of what is coming from Lauren Boebert is not a surprise based on her campaign. She’s doing the things she said she would do,” said University of Denver assistant politics professor Sara Chatfield.

Boebert has gotten into disagreements with Capitol police after metal detectors were installed outside the House chambers, and she refused to have her bag checked, according to CNN reports.

The Congresswoman has drawn criticism for tweets she sent the day of the riots at the U.S. capitol saying, “Today is 1776.”

However, the company backtracked, unlocked the account and instead added a tag to the tweet in question saying the allegation was disputed.

Boebert was also one of numerous Republicans in the House who went forward with plans to object to the certification of presidential electors in some states, even after the riots.

In the days after, Boebert’s communication director resigned, citing the insurrection at the Capitol as his reasoning for stepping down.

The freshman congresswoman has also faced calls to resign for her response to the riots, as well as protests in front of her Colorado offices.

“It’s not typical for a member of Congress to be making waves this early or really at all,” Chatfield said.

Rep. Boebert is also facing her first lawsuit as a member of Congress for blocking some of her constituents on Twitter. Former state Rep. Bri Buentello, who lives in Pueblo, filed a federal lawsuit over the weekend saying Boebert is violating her First Amendment rights by blocking her.

The congresswoman is also facing allegations from fellow members of Congress that she gave a tour of the Capitol right before the Jan. 6 riots.

“We saw Congress[wo]man Boebert taking a group of people for a tour sometime after the third and before sixth. I don’t remember the date. We were walking in the Cannon [building]. We saw her and commented on who she was, and she had a large group with her,” said Democratic U.S. Rep. Steve Cohen during an interview with CNN. “Whether they were people involved in the insurrection or not, I do not know.”

Last week, without naming her specifically, U.S. Rep. Sean Maloney made similar accusations on MSNBC. In a letter sent to the congressman, Boebert refuted those claims and said they resulted in death threats and hundreds of phone calls coming into her office.

Rep. Boebert has denied giving any tours in the days leading up to the insurrection of the Capitol. In a statement she said:

“Representative Cohen’s claim that he saw me give a reconnaissance tour with people not on the team is 100% false. I have never given a tour of the U.S. Capitol to anyone besides family members in town for my swearing in. As Members of Congress, we have a duty to elevate the discourse and unify during times of crisis. Unfortunately, Rep. Cohen instead chose to go on CNN today to repeat irresponsible lies in order to elevate his own political relevance and to further fuel the division of our country.”

U.S. Rep. John Yarmuth, a Democrat from Kentucky, said in a statement he saw her with a large group walking in the tunnels. A spokesperson said, “While Congressman Yarmuth remembers there was a group of people around Congresswoman Boebert, he has no knowledge of who they were or if they were with her. He simply exchanged greetings with a new colleague and continued on his way.”

Members of Colorado’s congressional delegation, meanwhile, said they had no knowledge of Boebert giving any tours and said their offices have not offered tours in many months due to COVID-19 restrictions.

Denver7 reached out to U.S. Capitol Police to see whether they had a record of any tours that took place but did not receive a request for comment.

Background checks are not required for tours of the Capitol, and members of the public are allowed inside the tunnels.

For all of the attention Boebert has garnered, Chatfield is interested to see how the constituents in her district react. She’s also curious to see whether the freshman representative will be given a key committee assignment.

“That’s going to be interesting to see whether her party chooses to put her on an influential and powerful committee or not. So far, it seems like she may have ruffled a lot of feathers, and that could lead Republican leadership to not put her into a powerful position,” Chatfield said.

Turning all the attention into action will also be a challenge, since Boebert is in the minority party and a newcomer to the Capitol.

If there’s one thing all of the attention could prove useful for, however, Chatfield said it could result in more outside funding for her next election.

“This is always kind of top of mind for members of Congress is looking to that next election and thinking about ‘how do I get reelected?’” Chatfield said “Somebody has a national profile, who is in the news a lot is probably going to be able to raise funds from all over the country, not just from the third district of Colorado.”