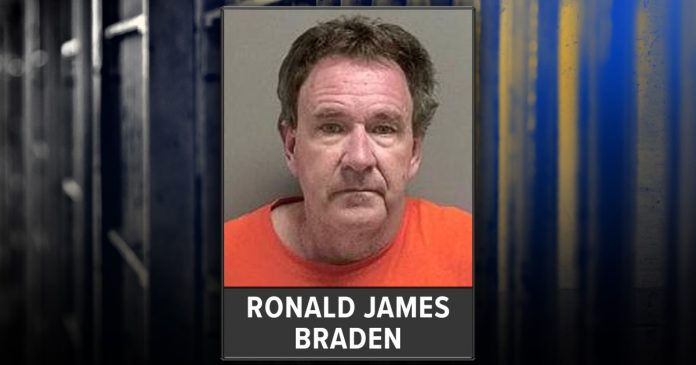 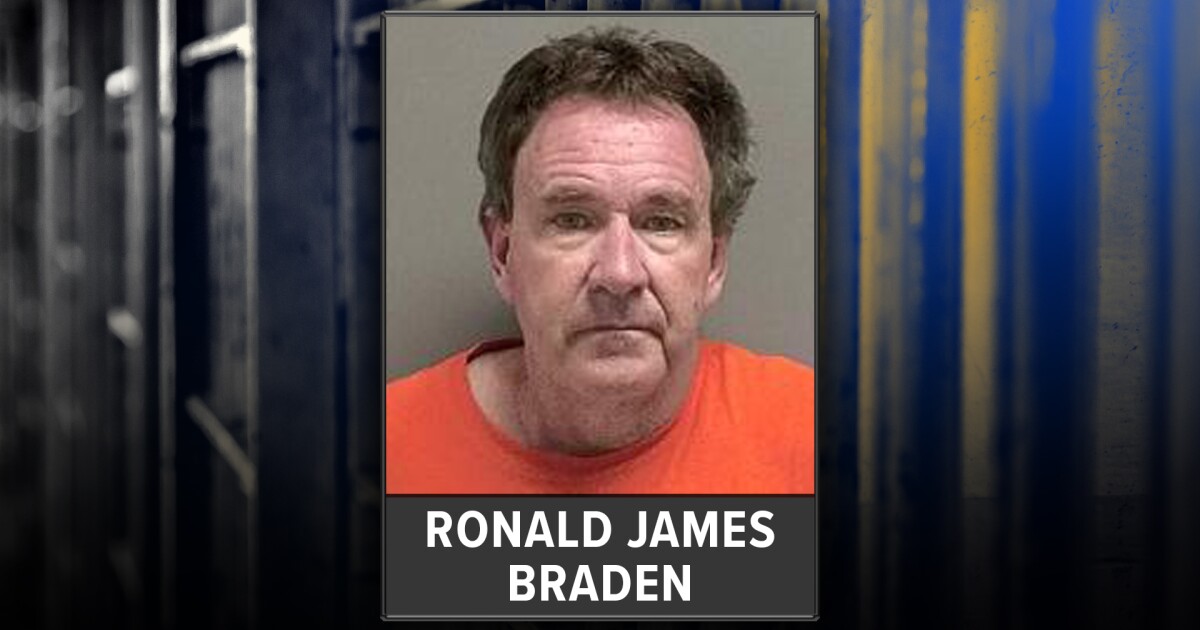 VAIL, Colo. — The fugitive former IT director for the Town of Vail shot and killed himself in Arizona Saturday as law enforcement officers were attempting to contact him, according to the Vail Police Department.

Police were looking for Ronald Braden, 55, after he cut off his GPS monitoring device on Nov. 14. He was out on bond awaiting trial on multiple charges including embezzlement and violations of the Colorado Organized Crime Control Act.

Police found Braden’s two vehicles in separate locations in Edwards and Avon. One vehicle was located at the Avon Walmart, where he is seen being picked up in a late model silver Toyota 4Runner.

Braden resigned from the Town of Vail in Nov. 2018 after his arrest for soliciting a minor for prostitution. He was arrested on July 4 on separate charges related to an alleged scheme to defraud taxpayers over the span of six years, according to police.