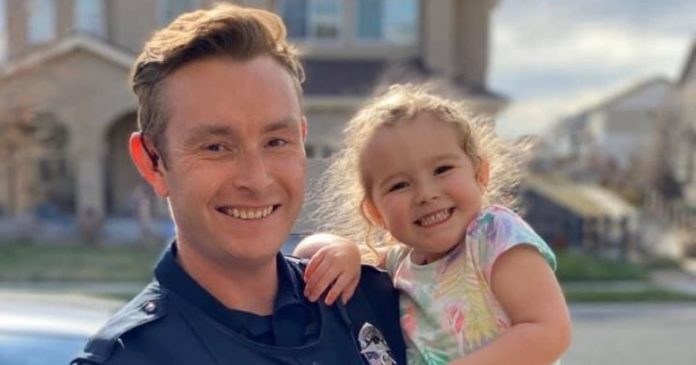 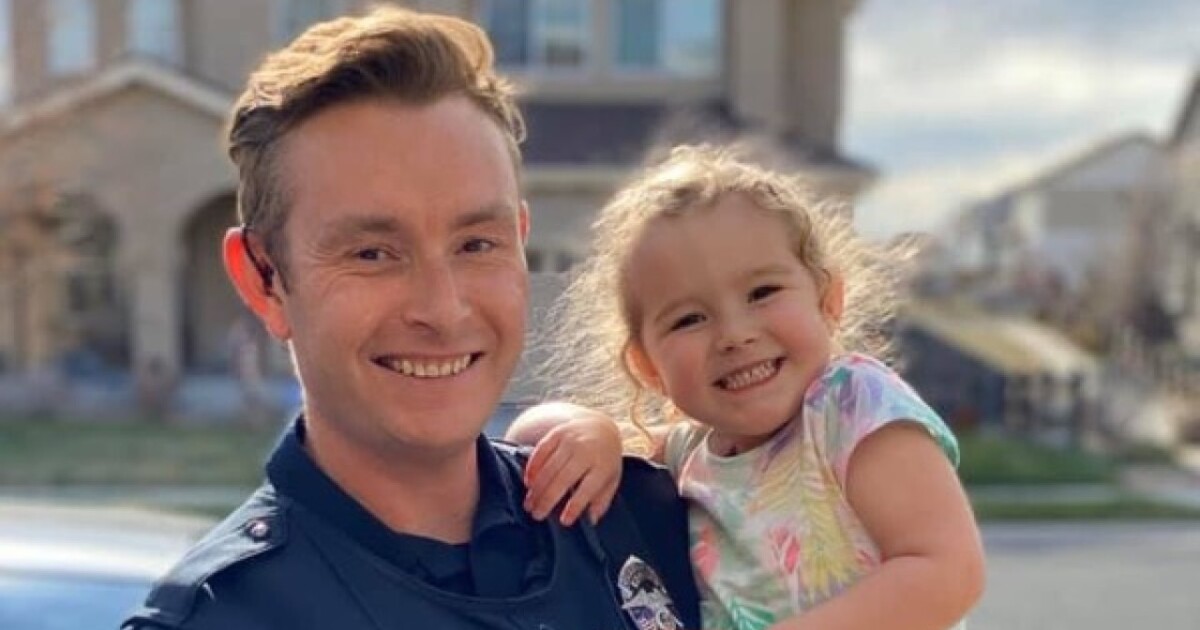 The funeral for Detective Holland was held at Dick’s Sporting Goods Park.

While some seats were available to the general public, attendance at the event was limited due to COVID-19 restrictions. Community members were encouraged to watch the live streaming video of the service rather than attend in person.

Detective Holland was killed in a car crash Friday evening.

The 37-year-old Holland was with the Commerce City Police Department for four years.

“Curt was different. He was so charming, so endearing, so caring,” said Commerce City Police Officer Conni Crook.

Colorado State Patrol believes the driver who hit Holland, Fructoso Rosales-Cano, may have been drunk and speeding. Rosales-Cano was taken to the hospital that night with serious injuries. CSP did not know if he is still in the hospital but said he’s still alive and has not been arrested.

Another driver who died in the crash was identified as 31-year-old Francesca Dominguez. She was driving a Kia Soul.

The crash remains under investigation.