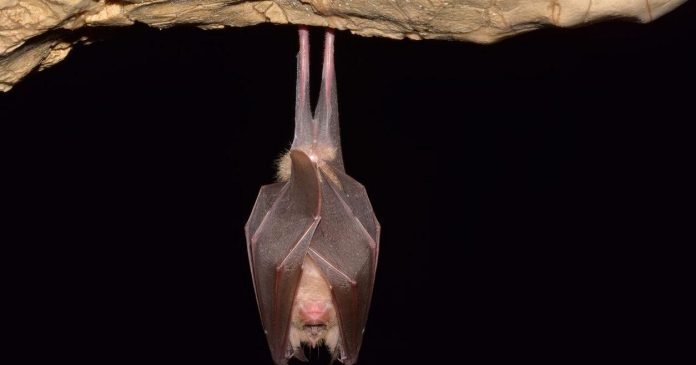 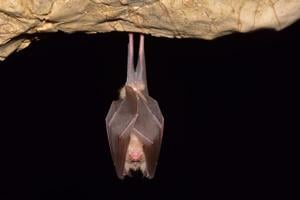 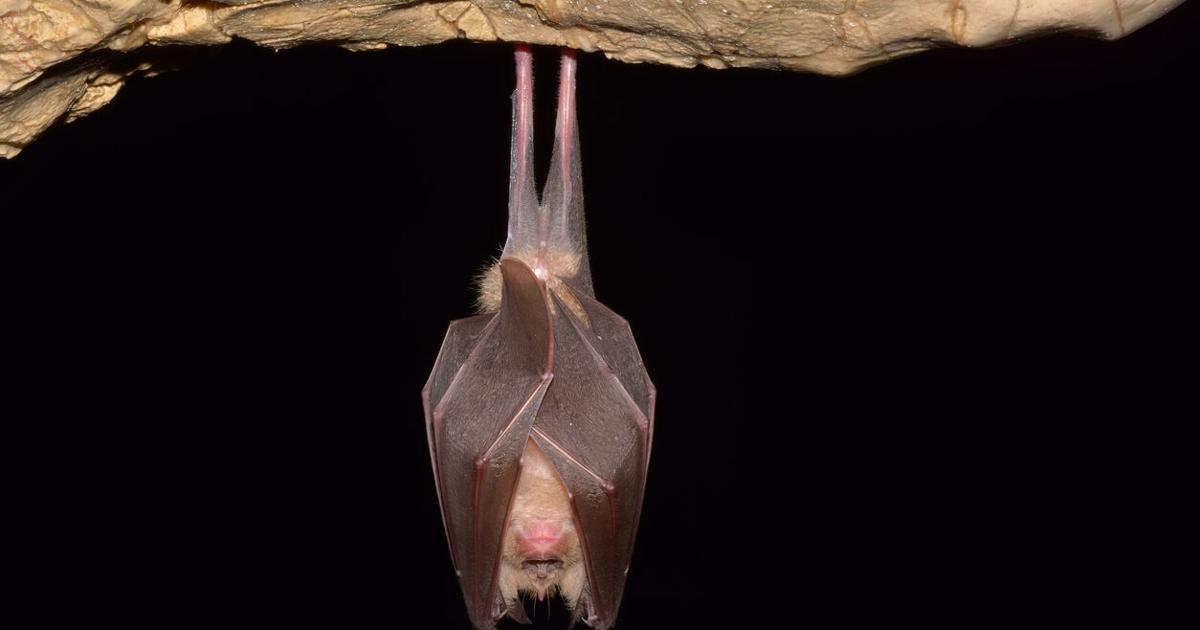 According to Colorado Parks and Wildlife, a fungus that causes the fatal ‘white-nose syndrome’ among bat populations has been detected in Colorado for the first time.

The Pseudogymnoascus destructans (Pd) fungus was found on a bat that was captured near Bent’s Old Fort National Historic Site, outside of La Junta. While the fungus was found on the bat, there were no signs that the bat had developed white-nose syndrome.

This means that Colorado joins four other American states where the fungus has been found, but the fatal disease associated with it has yet to appear. In total, white-nose syndrome has been detected in 38 American states and among 12 North American bat species.

Given how important bats are to the local ecosystem, the continued national spread of the Pd fungus is very concerning. According to a study published in Conservation Biology, white-nose syndrome, first identified in 2006, has killed more than 90 percent of exposed populations of three bat species in less than 10 years.

Once a bat contracts white-nose syndrome, the bat increases their use of energy during winter hibernation, which can result in the bat’s death, among other symptoms. The disease is named for how white-nose syndrome becomes visible in the form of white fungal growth on infected bats’ muzzles and wings. It is believed that at least 13 of 19 Colorado bat species could be susceptible.

The primary way the dangerous Pd fungus spreads is via bats themselves, though human activity in caves where the fungus is present can also be a major concern, as humans can unintentionally transport the fungus from one cave to another. While the fungus is not known to affect humans or pets, it’s important for those in areas where bats are common to be aware of limiting spread.

Colorado is currently considered to be in the ‘at-risk/intermediate’ category for decontamination protocols given that Colorado is adjacent to multiple states with confirmed white-nose syndrome in bat populations.

Colorado Parks and Wildlife provided some advice on preventing the spread of Pd and hopefully preventing the appearance of white-nose syndrome in Colorado.

– Stay out of closed caves and mines

– Do not touch bats