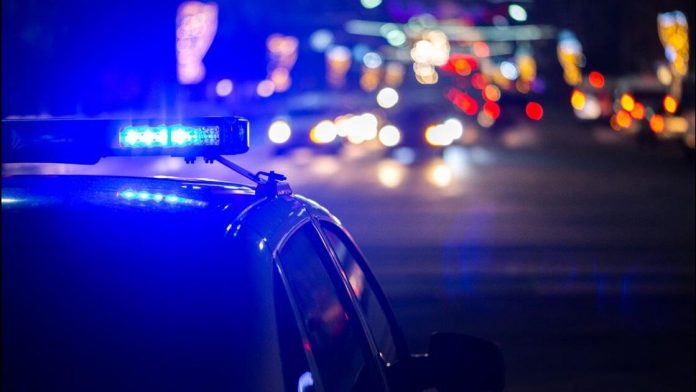 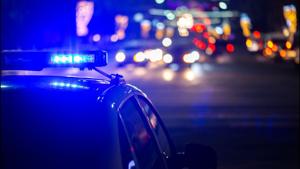 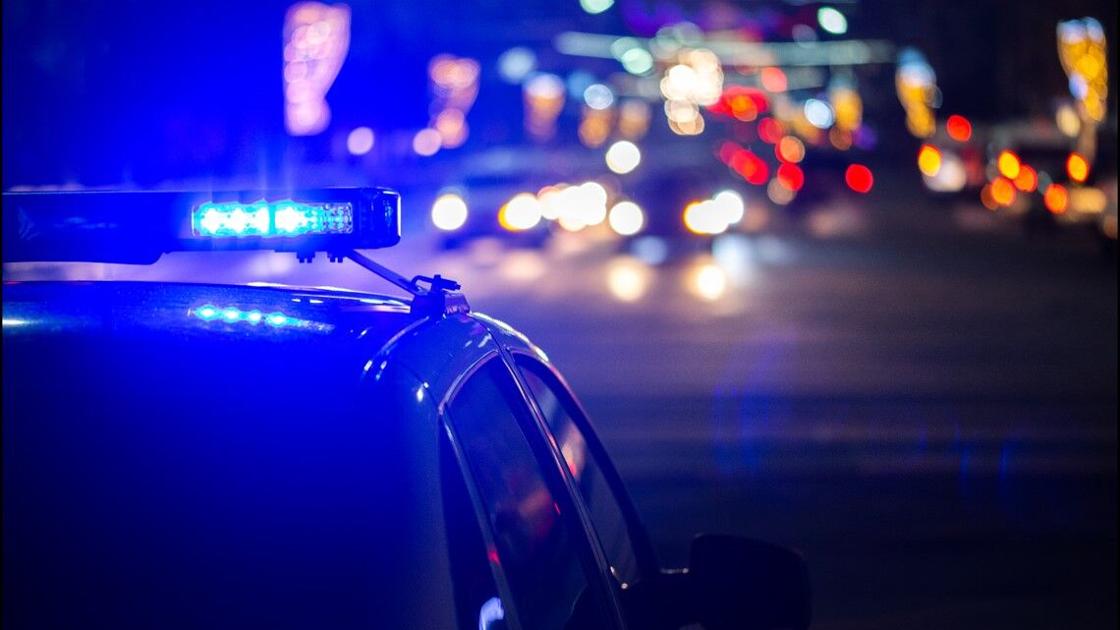 The department reported it started investigating the suspected gambling ring in 2020. Once officers had enough evidence to show there was likely a gambling operation being conducted out of a residence in the 1200 block of Adams Drive, officers obtained a search warrant, police said.

Police conducted a search of the residence Monday and detained 28 people inside on suspicion of illegal gambling, officers said.