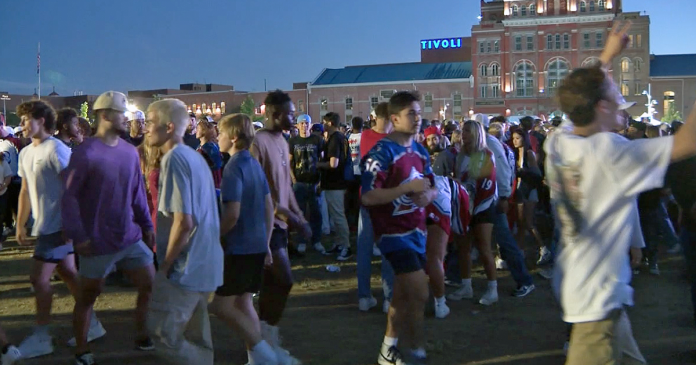 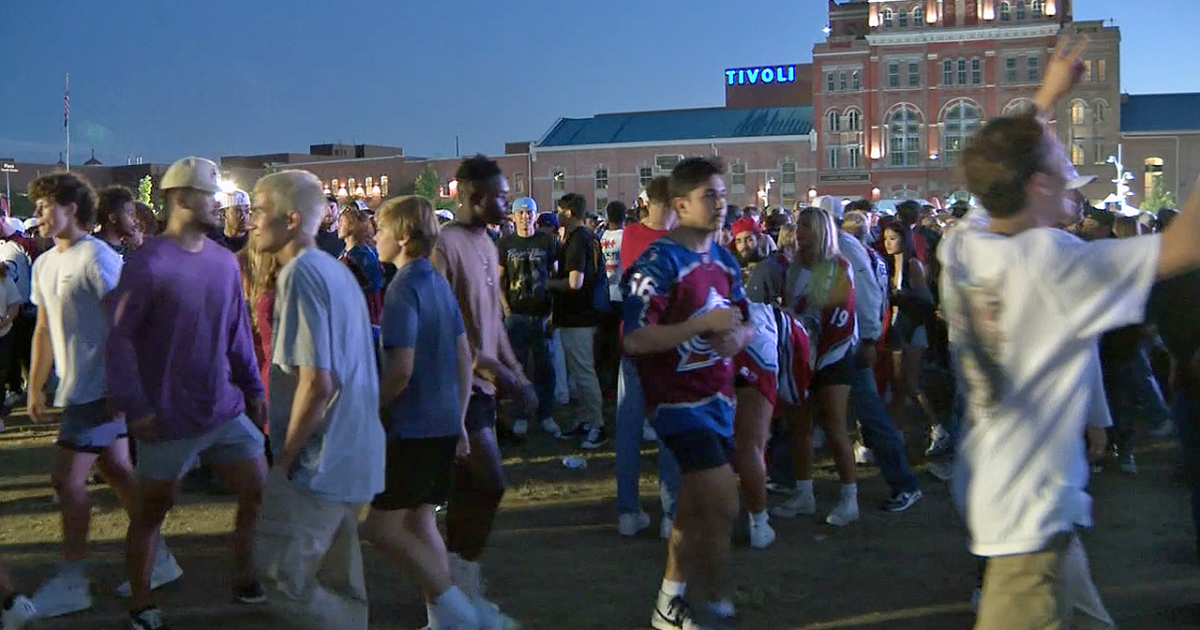 DENVER — As the Avs move to Game 6 of the Stanley Cup Final, fans will not have space at the Tivoli Quad to cheer on their home team Sunday after organizers canceled the official watch party Saturday.

The Tivoli Quad on the Auraria Campus has hosted a watch party every night of the Stanley Cup Final, drawing thousands of fans each time. But according to officials from the Auraria Higher Education Center, a busy weekend of events around the city and the potential for rainy weather have forced them to cancel Sunday’s event.

“We are mindful that a lot of activity is happening in our vibrant city on Sunday, including Denver’s popular annual Pride celebration, the ongoing SCOTUS protests at the Capitol, and a prediction of inclement weather,” organizers wrote in a statement. “Auraria will not be hosting a Game Six Watch Party on the Tivoli Quad this Sunday.”

The watch parties have been a popular spot to cheer on the Colorado Avalanche during the games, with the five events reaching their 10,000-person capacity each time. But Friday’s watch party caught organizers off guard.

Several fans outside the Game 5 watch party breached a fence and gained access to the already at-capacity crowd. Some were confronted by police, but most were able to blend in with fans already inside the event.

While not blaming Friday’s incident, Sunday’s watch party will not take place as scheduled. Instead, Tivoli organizers urged fans to attend an expanded Game 6 watch party at Ball Arena.