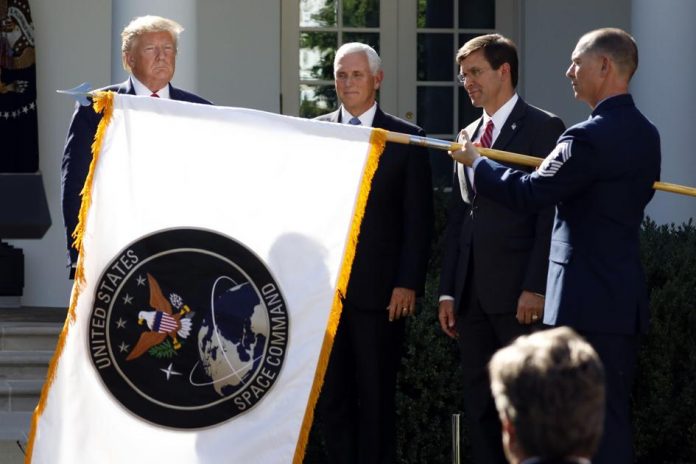 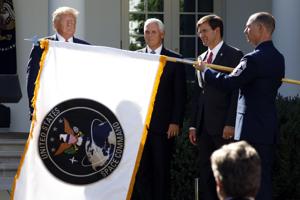 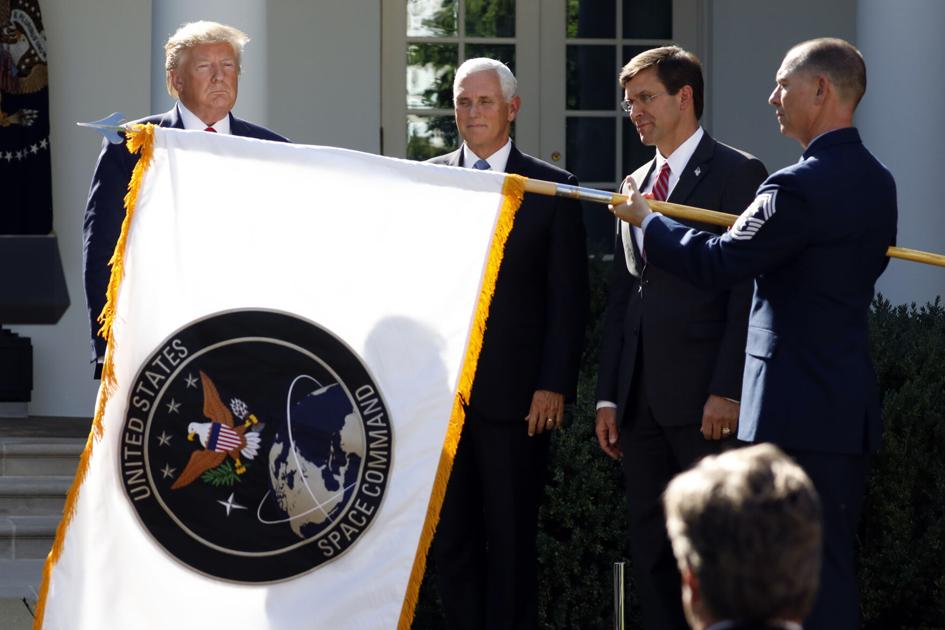 The federal Government Accountability Office will review the process behind the Air Force’s decision to uproot the headquarters of U.S. Space Command from Colorado Springs and move it to Huntsville, Ala., Colorado Springs congressman Doug Lamborn announced Friday.

The office will “review matters relating to the methodology and scoring” of the Air Force’s decision-making process, according to a Friday statement from Lamborn’s office. Lamborn, R-Colorado Springs and a member of the House’s Armed Services Committee, requested the review in February.

Lamborn said in the statement he believes the decision-making process used by the Air Force was “fundamentally flawed.”

In a Feb. 1 letter to GAO Comptroller General Gene L. Dodaro, Lamborn said, “I do request GAO, as a disinterested third party … provide its analysis of how the [Air Force] scored each location,” he wrote. But he said he was not requesting that the office address concerns of potential “untoward political influence exerted by President Trump” on Air Force leaders “to modify the process and ensure Huntsville … was chosen.”

The GAO is a nonpartisan legislative branch agency that, among other duties, provides evaluation and investigative services for Congress.

The review comes on the heels of an investigation into the decision by the Defense Department’s inspector general, announced in February by Randolph R. Stone, assistant inspector general for evaluations, in a memo to the acting secretary of the Air Force, John P. Roth.

Among the factors to be examined in that investigation, which was to begin in February, are whether the service branch used “objective and relevant scoring factors” to rank six candidate locations and “calculated the cost and other scoring factors accurately and consistently” among those candidates, according to the memo.

Colorado’s federal lawmakers on Jan. 26 sent a letter to President Joe Biden asking him to stop the move pending a probe into the decision.

On Jan. 13 Trump ordered the command be relocated — a move several Pentagon insiders and lawmakers said bypassed the military’s top pick of Colorado Springs, the unit’s current home, because of political considerations. Trump’s decision came after then-Air Force Secretary Barbara Barrett traveled to the White House in January to tell him the military had chosen Colorado Springs.

Trump, officers familiar with the briefing said, instead ordered the command to head from Peterson Air Force Base in Colorado Springs to Alabama, a state that includes six lawmakers who objected to certifying the presidential election results in January and delivered Trump a Senate win, with Republican Tommy Tuberville unseating Democrat Doug Jones.

That move to choose Alabama will likely kick off a congressional probe into how the decision was reached.

The decision caused Lamborn, a Trump loyalist, to break with the administration, saying he had “never been so disappointed in my whole life.”

“I believe, based on inside information, that politics must have played a role,” he said the day the decision was announced. “By any standard, Colorado would come out on top of any competition.”

An earlier Air Force decision will keep the command at Peterson Air Force Base until at least 2026 while the decision to move it plays out.