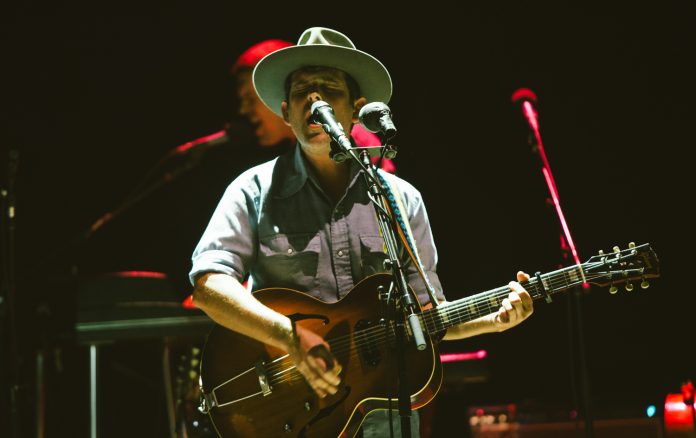 The 62nd Grammy Awards have dropped their nominations as of today and several Colorado musicians have made the cut. Amongst the nominated is the beloved Colorado musician Gregory Alan Isakov, funk-band extraordinaire Lettuce, R&B musician India.Arie and breakout rapper Trev Rich.

Isakov was nominated for “Best Folk Album” for his 2019 work, Evening Machines while Lettuce is competing for the title of “Best Contemporary Instrumental Album” for their LP Elevate.

India.Arie was nominated for the song “Steady Love” in the “Best Traditional R&B” category. The Denver native has won four Grammys in the past and been nominated for 21.

Trev Rich has been acknowledged for his work on the feature film, Spider-Man: Into the Spider-verse, with the album receiving a nod for “Best Compilation Soundtrack for Visual Media.”

The 62nd Grammy Awards will be broadcasted on CBS on January 26, 2020. Check out the full list of nominations here.