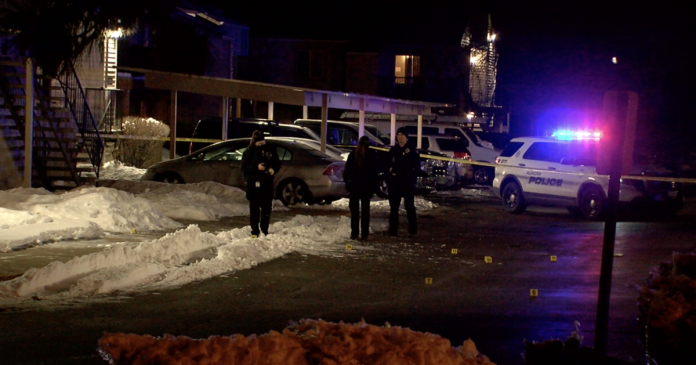 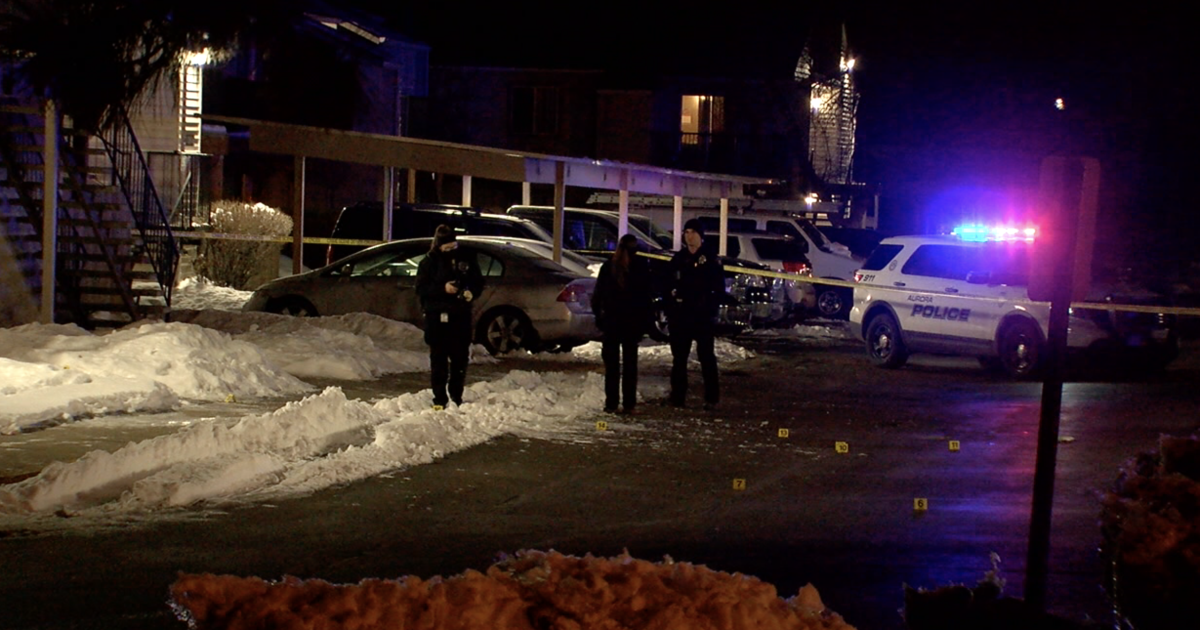 Around 8 p.m. Sunday, the Aurora Police Department responded to the scene of a shooting along the 12000 block of E. Kansas Drive, near the intersection of E. Mississippi Avenue and S. Peoria Street. One juvenile had been shot and was transported to a hospital with serious injuries, police said.

He “certainly had guardian angels watching over him,” police said, noting that he was shot multiple times but should make a full recovery.

Police said they are still investigating the circumstances around the shooting.

There may have been two suspects involved in the shooting, police said. The suspects are both black men. One was wearing a red shirt and the other was in a white shirt.

Anybody with information on this crime is asked to call Metro Denver Crime Stoppers at 720-913-7867 or report a tip on its website here. Both are anonymous.

Police said they are not sharing any other specifics on this case as officers continue to investigate.