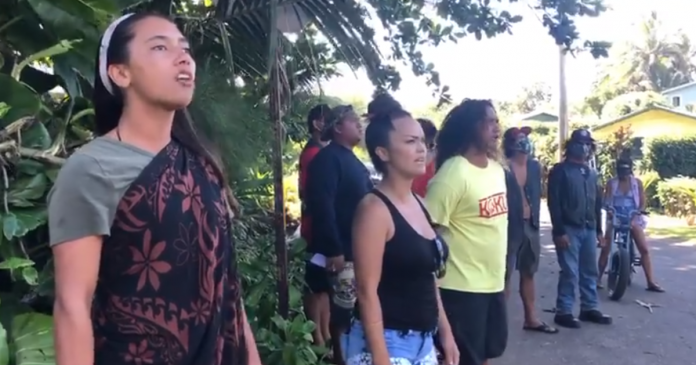 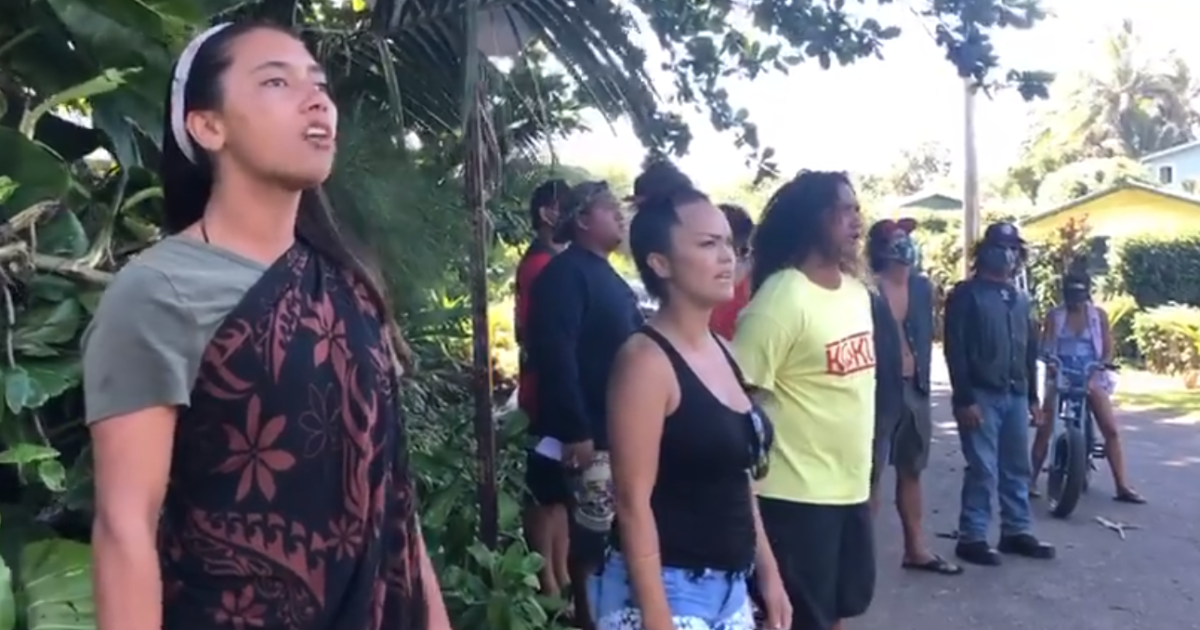 KAUAI, Hawaii — For leaders of the organization Love Has Won, “aloha” only meant goodbye during a trip to Hawaii.

Lauryn Suarez and Ashley Peluso are members of the organization Love Has Won, a registered 501(c)3 nonprofit based out of Crestone. Amy Carlson started the group five years ago and decided to take a trip to Hawaii as her health fails.

“She’s paralyzed up to her chest. Her lungs are going at this point,” Peluso said of Carlson’s health.

Those within the group refer to Carlson as Mom.

“To us she is mother god, mother of all creation, Mother Earth,” Peluso said.

It’s that belief which created problems while Carlson stayed on the island of Kauai from late July until early September, leading local authorities in Hawaii to call the organization a cult.

“What really I feel triggered them was they have a fire goddess there which they feel is their version of the divine mother,” Suarez said.

In the days leading to the group’s departure, residents gathered outside of the house protesting the organizations presence on the island.

“They were telling us that we were invading them and we were somehow trying to destroy their culture when we weren’t,” Suarez said.

Video from Love Has Won members show protesters throwing objects at the home the group was renting.

A release from Maui PD shows that law enforcement stepped in for the safety of the group who chose to leave the island last Friday and after travel issues, all 14 members of the group came back to Colorado.