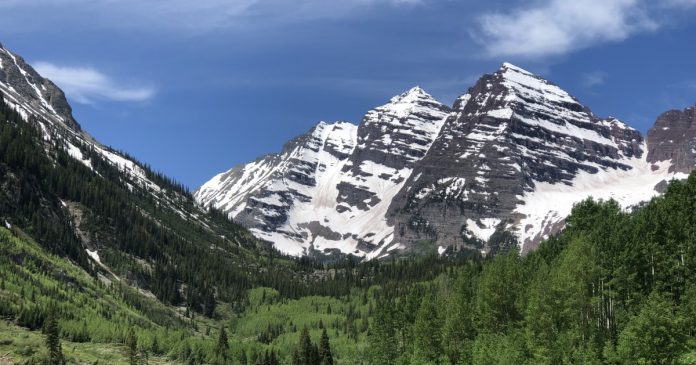 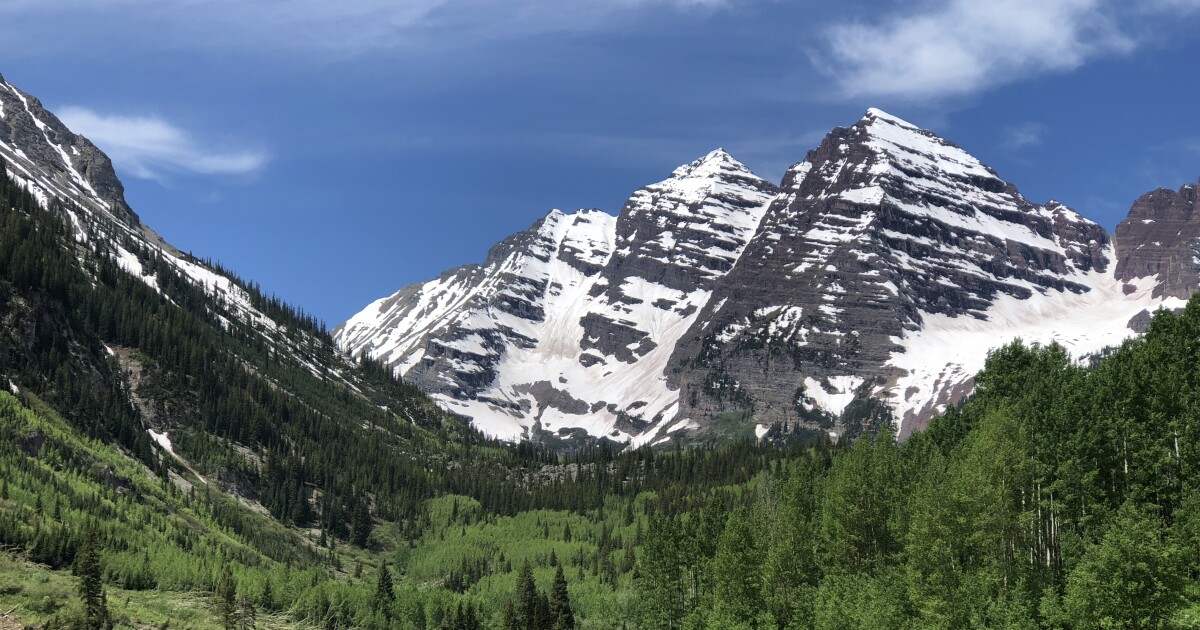 PITKIN COUNTY, Colo. — A climber who died after a fall at the Maroon Bells on Friday was a head brewer at Denver Beer Co., the company said.

The Pitkin County Coroner’s Office identified the climber as Jason Buehler, 43, of Niwot. On Facebook, Denver Beer Co. said Buehler had been their head brewer.

“There is nothing we can say that can possibly convey the way we are feeling right now. He was our glue. He was our inspiration. He was our energy,” the post reads.

Denver Beer Co. posted that Buehler’s friends had set up a GoFundMe to support his wife and three children.

Just before 1:45 p.m., four Mountain Rescue Aspen teams went into the field to search for the man — two by foot, one by helicopter and one on standby at Maroon Lake with a CareFlight helicopter.

At 2:45 p.m., the rescue team on the helicopter spotted the fallen climber, later identified as Buehler. At 2:54 p.m., rescuers were lowered by a long line from the helicopter to the climber. They confirmed he had died, according to the sheriff’s office.

Based on the injuries the man had, the fall was “not survivable,” according to sheriff’s office.

The rescuers and Buehler’s body were hoisted into the helicopter and flown to the Aspen Pitkin County Airport.

The body was then turned over to a Pitkin County Deputy Coroner.