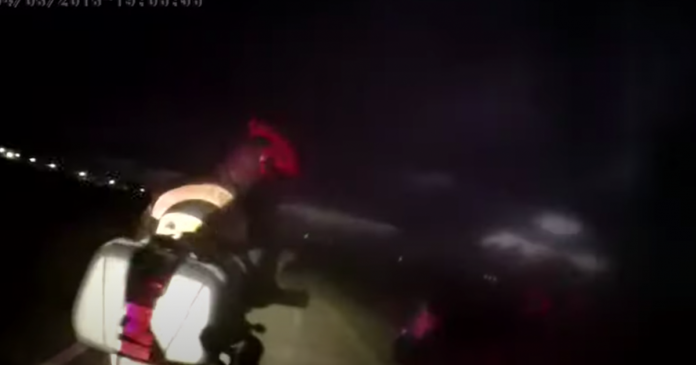 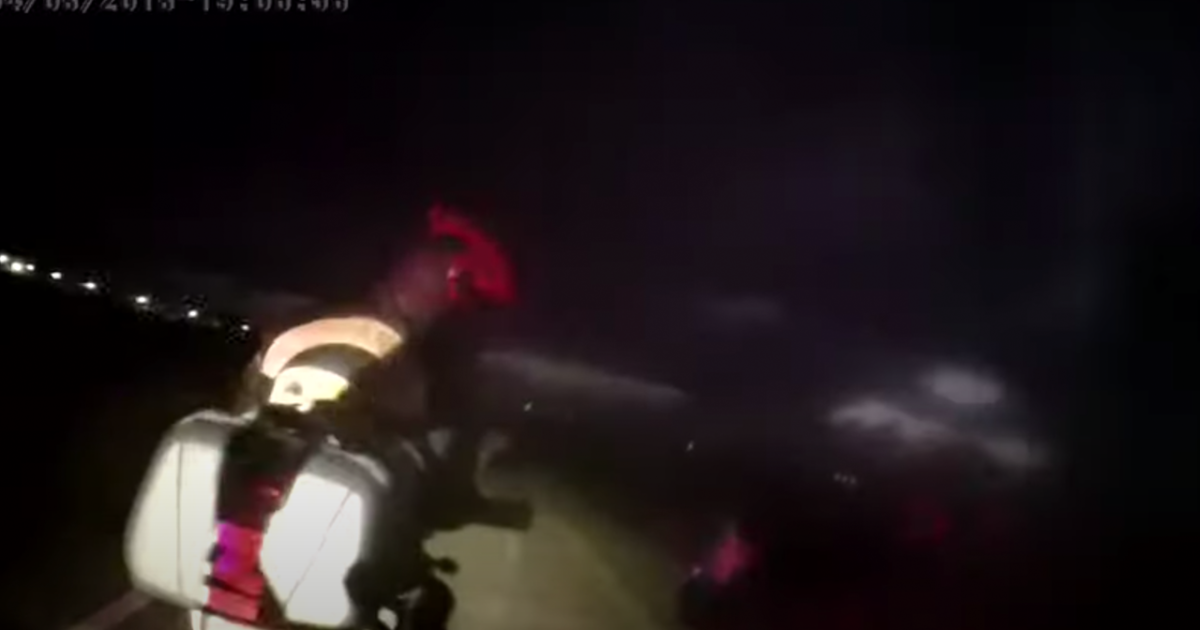 DENVER (AP) — Five Colorado police agencies paid $25,000 and issued an apology to a member of the Hells Angels motorcycle gang after an officer joked that he’d shoot the man to get paid vacation.

Anthony Mills filed a lawsuit in April after an incident two years earlier in which Officer David Miller pulled him over for speeding.

Body camera footage shows that Miller joked with other officers about shooting Mills.

Miller had previously asked the other officers to turn off their body cameras, but he left his on.

Mills’ attorney, Sarah Schielke, says Miller has since resigned from the department.