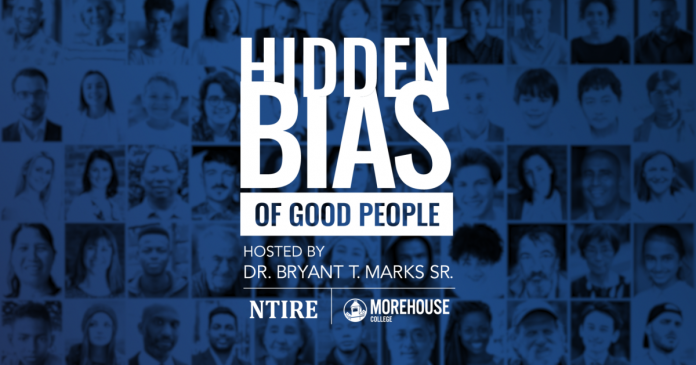 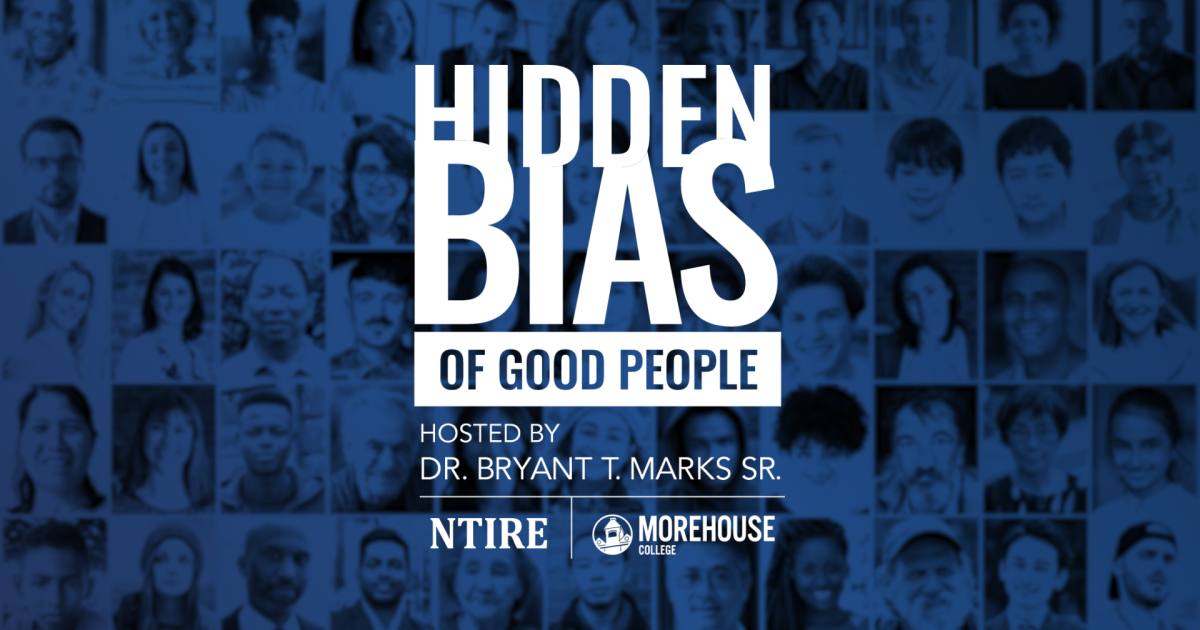 DENVER — As part of its commitment to the community, Denver7 will run a commercial-free special to advance local dialogue on the issue of implicit bias.

“We are proud to bring this special to our viewers here in Colorado,” said Denver7 VP and General Manager Dean Littleton. “Conversations like this are important to have. They allow us to become more self-aware and help connect us with our neighbors in a new way.”

The hourlong special, “Hidden Bias of Good People,” is hosted by Bryant T. Marks, Ph.D., founder and chief equity officer of the National Training Institute on Race and Equity. The special, which will be aired in all of Scripps’ 41 local television markets, is interactive and conversational, with a goal of helping viewers understand the unconscious biases we all carry based on our upbringings and environments. Implicit, or unconscious, bias refers to attitudes and beliefs that occur outside of our conscious awareness and control.

“As long as human beings exist they will have both implicit and explicit bias,” Dr. Marks told Denver7’s Anne Trujillo during a recent interview. “It’s not going away, but there are things you can do in the best interest of your personal development and your organizations to reduce the likelihood of your biases playing out systemically.”

A diversity and implicit bias expert, Marks has provided training to police departments and to executives and professionals in educational institutions, nonprofit organizations and local and federal government agencies, among others.

“The tough conversation is to acknowledge everybody is not the same in terms of how they came here and how they perceive over time,” Dr. Marks said. “Lets own that. Lets own that they are perceived differently, so moving forward we can address those differences in a way that’s inclusive and equitable.”

In addition to airing the special, Denver7 is producing more content to aid viewers in engaging with the topic of implicit bias. Planned content includes an in-depth series on race relations and stories examining the importance of equity, diversity and inclusion to employers and job seekers. Denver7 will also host a Facebook Live discussion after the special airs.

About Denver7
Denver7 provides in-depth local news coverage from multiple perspectives. Their 360 reporting style, Contact Denver7 Investigations and Denver7 Gives stories are at the heart of everything they do. Denver7 delivers 24/7 news in multiple places like the Denver7 mobile app, TheDenverChannel.com, and on your Roku, Amazon Fire, Apple TV or Android TV devices. And that’s just the beginning. In early 2021 Denver7 expanded their footprint in Colorado with the addition of a sister station, KCDO Local3. With Denver7 News on Local3, they now broadcast more local news than any other Colorado news provider, including Colorado’s only local newscast at 8 p.m. To learn more about Denver7 and Local3 visit TheDenverChannel.com.

About Scripps
The E.W. Scripps Company (NASDAQ: SSP) is a diversified media company focused on creating a better-informed world. As the nation’s fourth largest local TV broadcaster, Scripps serves communities with quality, objective local journalism and operates a portfolio of 61 stations in 41 markets. The Scripps Networks reach nearly every American through the national news outlets Court TV and Newsy and popular entertainment brands ION, Bounce, Grit, Laff and Court TV Mystery. Scripps is the nation’s largest holder of broadcast spectrum. Scripps runs an award-winning investigative reporting newsroom in Washington, D.C., and is the longtime steward of the Scripps National Spelling Bee. Founded in 1878, Scripps has held for decades to the motto, “Give light and the people will find their own way.”