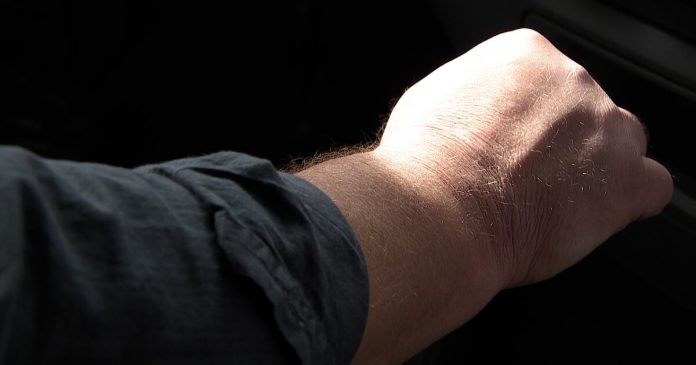 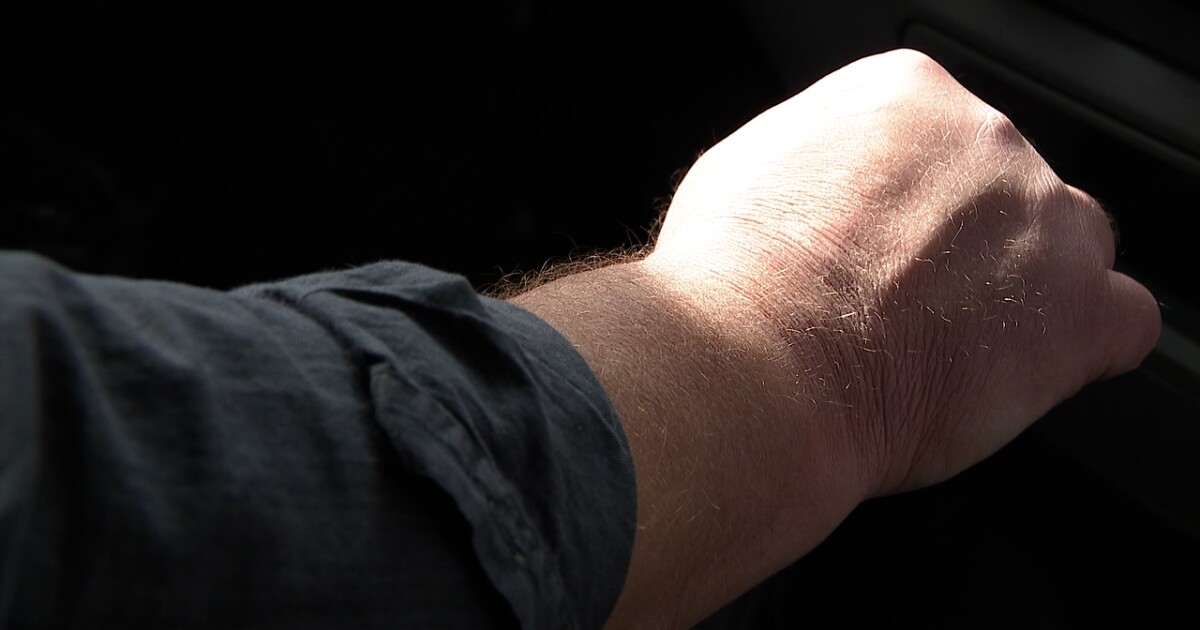 DENVER — From the farm to the asphalt, the cost of diesel is impacting Coloradans in a variety of industries, including trucking and farming.

Jason Emery, CEO of Excel Driver Services in Henderson, says the rising cost of diesel has forced his trucking school and others to increase prices.

“If you look at comparative prices from about this time last year to today, you’re at an increase of well over $2 a gallon,” Emery said. “There are other factors in play, but with [diesel] being one, we’ve been forced to increase our tuition in the range of 10 percent to 20 percent, and we’re doing everything we can to not have to increase that price.”

According to the U.S. Department of Energy, this week, the national average for diesel fuel is a little more than $5 a gallon.

“Which is going to further increase the cost of goods being delivered and being sold,” Emery said. “These prices, they’re hurting everyone.”

Over in Weld County, Harry Strohauer of Strohauer Farms says their costs of production has been impacted by diesel fluctuations.

“I can try to minimize the cost of of fertilizer and chemicals,” said Strohauer. “We try different things [but with] fuel, not a lot we can do about it.”

Strohauer, a fourth-generation farmer, grows potatoes, onions, corn and wheat. His combines all use diesel fuel.

“We’re seeing [cost increases] in almost every commodity that we grow right now,” Strohauer said. “The prices… they’re going up. And they have to or else we won’t stay in business.”

The FAO Food Price Index is now the highest it’s been since 2011. The index measures monthly changes in international food prices for things like meat, dairy, cereal, vegetables and sugar.

It’s a move praised by some such as Congressman Frank Pallone, Jr. (NJ-06), chairman of the House Committee on Energy and Commerce. In a press release, Pallone said in part, “I commend President Biden for taking decisive, historic action to combat rising gas prices and help provide the American people much needed relief at the pump. “

Others are skeptical if Biden’s move will have a significant impact. ABC News reported that Patrick De Haan, head of petroleum analysis for Gas Buddy, raised some skepticism.

In a series of tweets, De Haan said, “I do believe the national average could eventually fall under $4/gal in the weeks ahead, but I don’t necessarily think this SPR release is the event that will be the primary catalyst for it. If anything it could help get us there quicker, but again, likely at the expense of long term stability.”