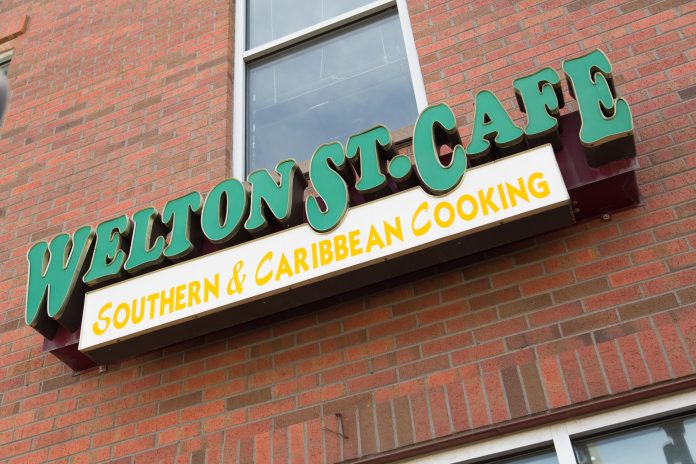 Colorado’s restaurant scene is busy and ever-changing, but among the plethora of new breweries and rotating food hall stands are the state’s long-lasting gems of historic restaurants.

Last week, two of those historic Colorado restaurants received a $40,000 grant from American Express and the National Trust for Historic Preservation as part of their Backing Small Historic Restaurants grant program.

Now in its second year, the program annually awards 25 restaurants around the country with a $40,000 grant to support business operations following two years of unprecedented challenges due to the Coronavirus pandemic. Independent restaurants are eligible to apply for the grant if they have been in operation for over 25 years within a historic building or neighborhood.

In Colorado, the two lucky recipients of the grant are Welton Street Café and Golden Burro Café, located in Denver and Leadville.

Founded in 1986 and at its current location since 1999, the Welton Street Café is a Denver staple for southern and Caribbean food. Established by Flynn and Mona Dickerson when the couple moved to Denver from the Virgin Islands, the restaurant is now run by the couple’s children.

The Welton Street Café, however, serves its Five Points neighborhood more than food. The restaurant stands as an icon of Black history in Denver and a current space for Colorado’s African-American community. It’s a business that prides itself on making everyone feel welcome within its space. 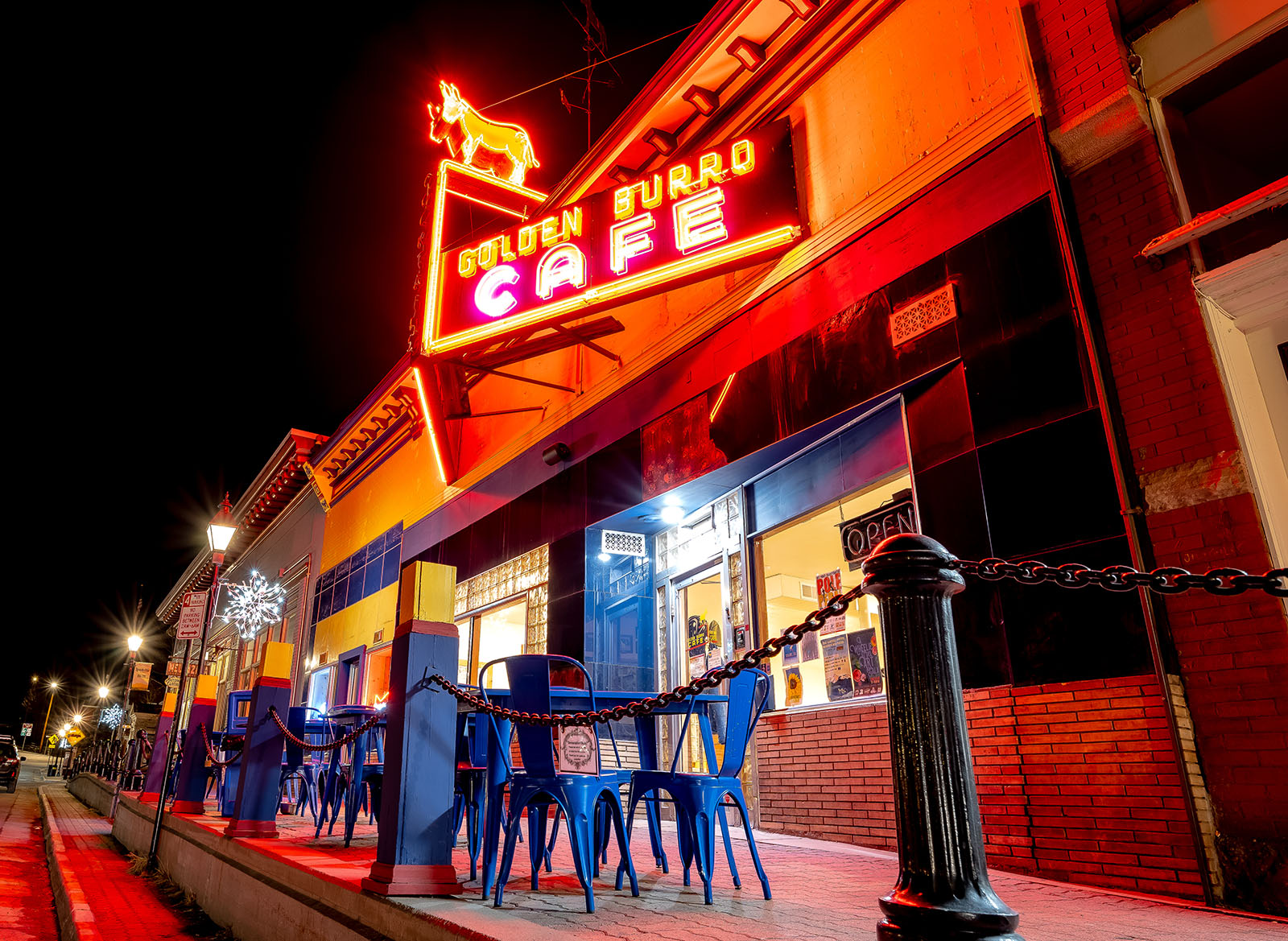 Opened in Leadville in 1938, the Golden Burro Café was purchased by new owners Daniel and Marcee Lundeen in 2020. Together, the couple renovated the restaurant and restored the space to its 1950’s splendor – neon sign and all. The local cafe now serves up a plant-based menu and rotating flavors of house-brewed kombucha.

The Golden Burro Café plant-based menu originates from the restaurant’s core values of health and sustainability. The business works to conserve water and also donates their food scraps to Cloud City Conservation for composting.

The cafe is famous for its Liege waffles, which can be topped with fresh fruit or served sandwich-style with vegan eggs, sausage, and cheese.

The Leadville restaurant is closed on Wednesdays, but more information and menus can be found here.