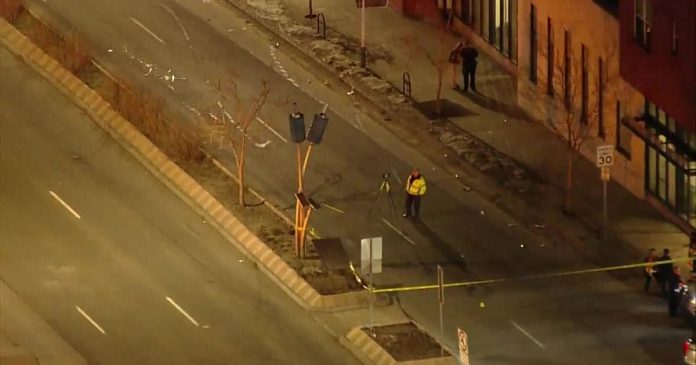 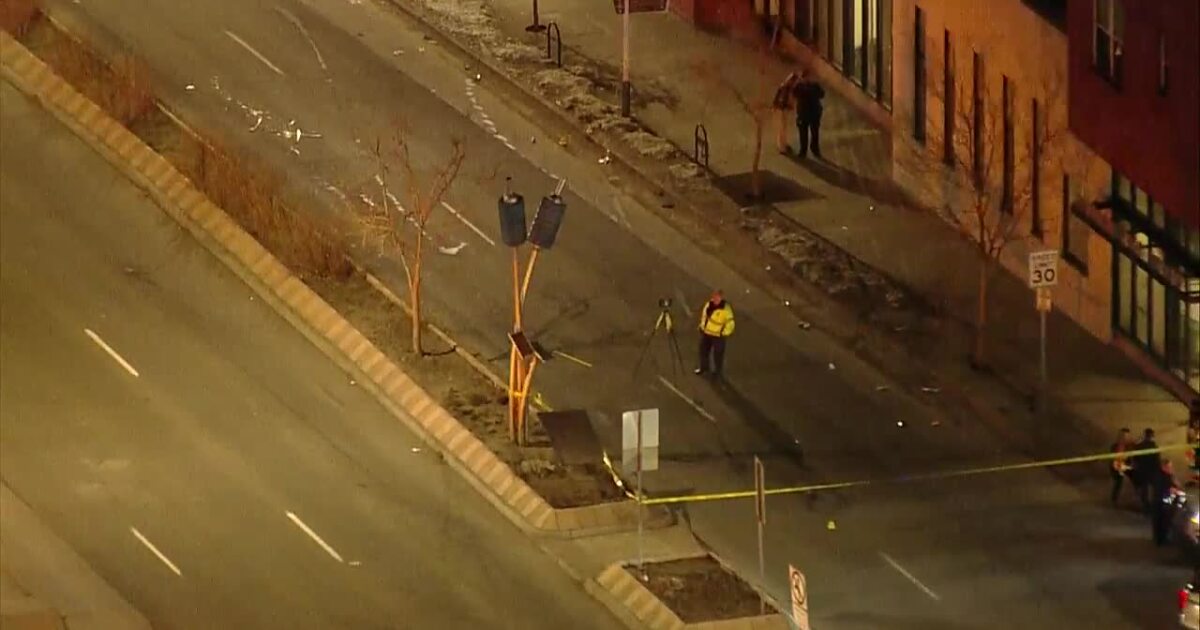 DENVER — A pickup truck involved in a fatal hit-and-run crash on West Colfax Avenue Tuesday night has been found, but the suspect remains at-large, police said in an update on social media.

The crash occurred around 5:30 p.m. at West Colfax Avenue and Zenobia Street, about two blocks east of Sheridan Boulevard.

The victim, an adult female, was pronounced dead at the scene, police said.

The late 90s white GMC Sierra crew cab pickup truck involved the crash took off in an unknown direction after the collision. It was found by about 8 p.m., unoccupied, at Colfax and King St., police tweeted.

Investigators were working on developing information on the suspect, which had not been shared by officials by 9 p.m. Tuesday.

Colfax Avenue is closed in the area as police investigate.