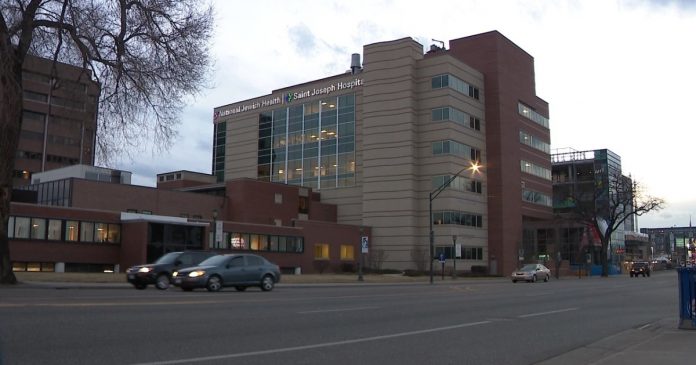 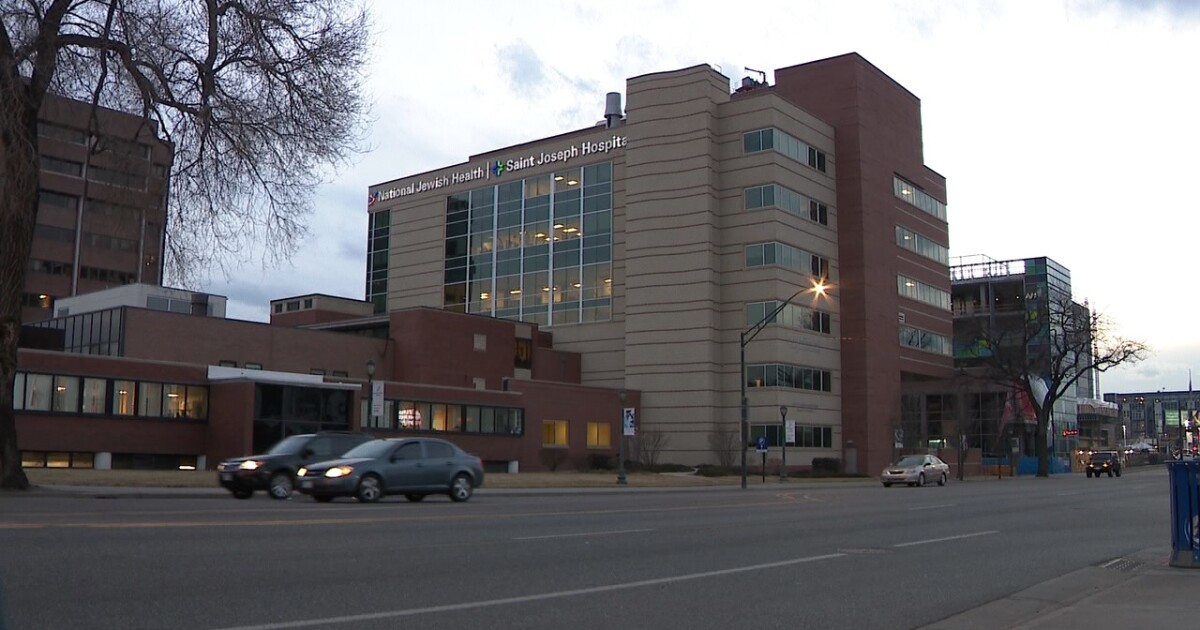 DENVER — While Colorado gears up for additional vaccine doses, providers are preparing for how they’ll efficiently distribute additional amounts from freezers into people’s arms.

On Tuesday, Gov. Jared Polis announced that after a call with the White House, he learned Colorado would receive roughly 9,000 additional doses per week.

National Jewish Health said while they don’t know how much additional supply they’ll receive over the next month as the state gets its additional doses, but they feel prepared.

“The biggest challenge has been figuring out how to move thousands of people through the campus or any given location in a relatively short period of time,” Finigan said.

National Jewish Health held its most recent clinic at St. Cajetan Catholic Church in Denver over the weekend, in an effort to reach elderly, Latino Coloradans.

“We now have some experience getting out into the community to do it, to try and get into populations so not everybody has to necessarily come here to National Jewish,” Finigan said.

“Which is why we will get vaccine out and ready to use knowing how many people we have coming in the next several hours, and then, as we go through that vaccine, we will get more vaccine ready, ” Finigan said.

The goal is to not waste a single dose.