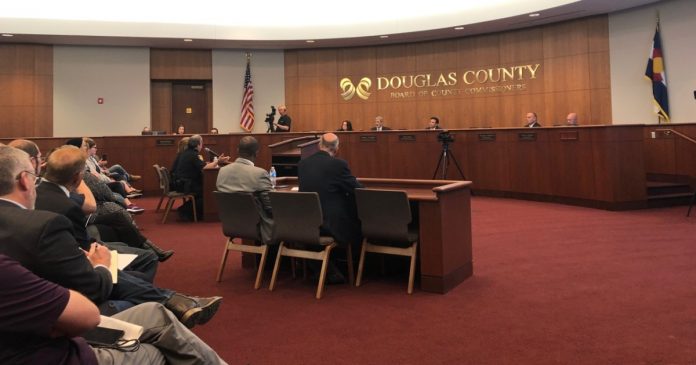 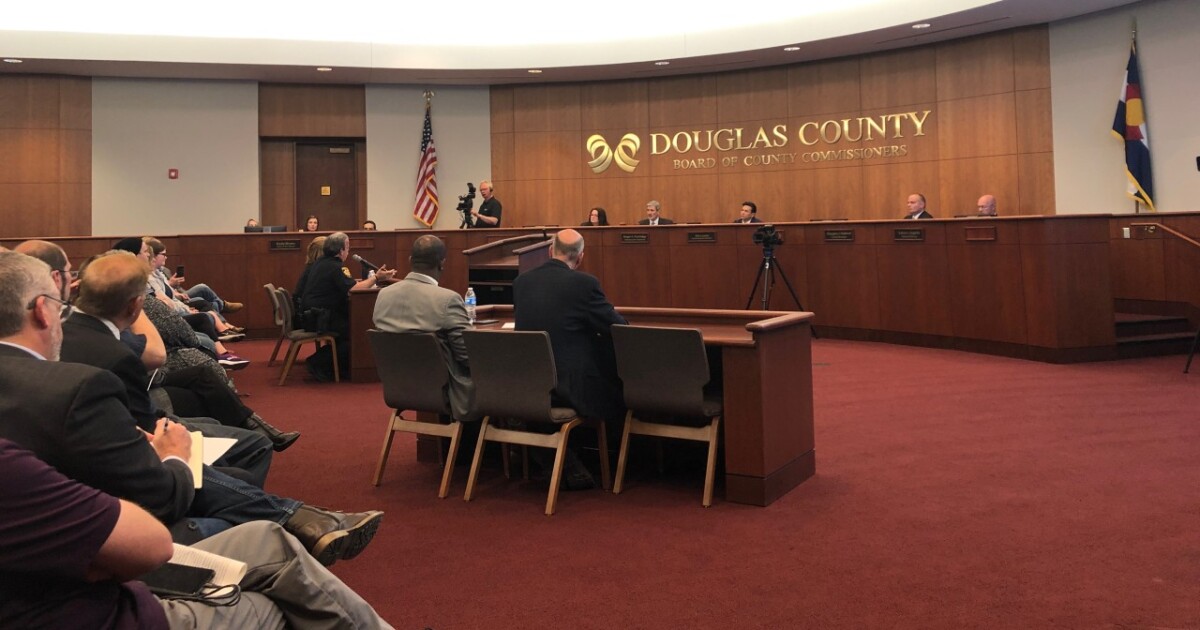 CASTLE ROCK, Colo. – Douglas County officials on Thursday released information about how an allocated $10 million for school safety will be spent, and a bulk of the funds will be used to enhance the physical security of the buildings.

The one-time funding was approved by county commissioners in May, following the shooting at STEM School Highlands Ranch , where 18-year-old Kendrick Castillo was killed and eight others wounded.

Every school in Douglas County that requested money to improve campus safety will received funding from the county, though specific per-school amounts were not released on Thursday.

The schools include all 91 in the Douglas County School District, 15 charter schools – including the STEM school – and eight private schools.

About $9 million will be spent on improving communications, access control, and more security enhancements. Specific security details could not be released to ensure schools are not made vulnerable, the county said.

Another $990,000 will be spent toward mental health efforts, including school climate and culture assessments; a “social emotional learning curriculum that addresses bullying; and suicide prevention programs.

The county this summer had also approved more than $3 million toward hiring more school resource officers and forming a “youth community response team,” which is geared toward helping the schools address mental health for students.