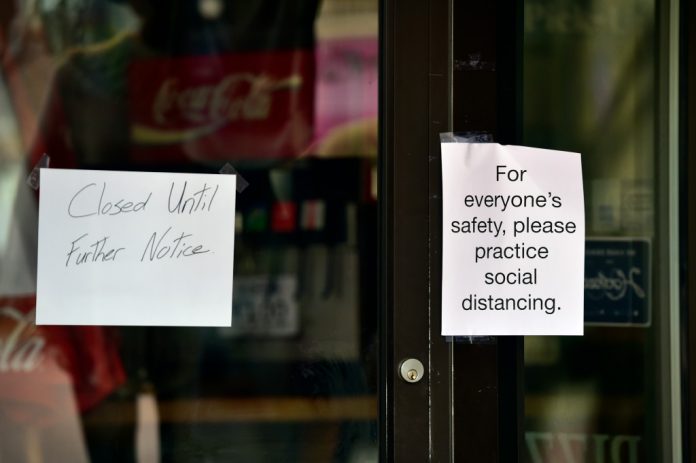 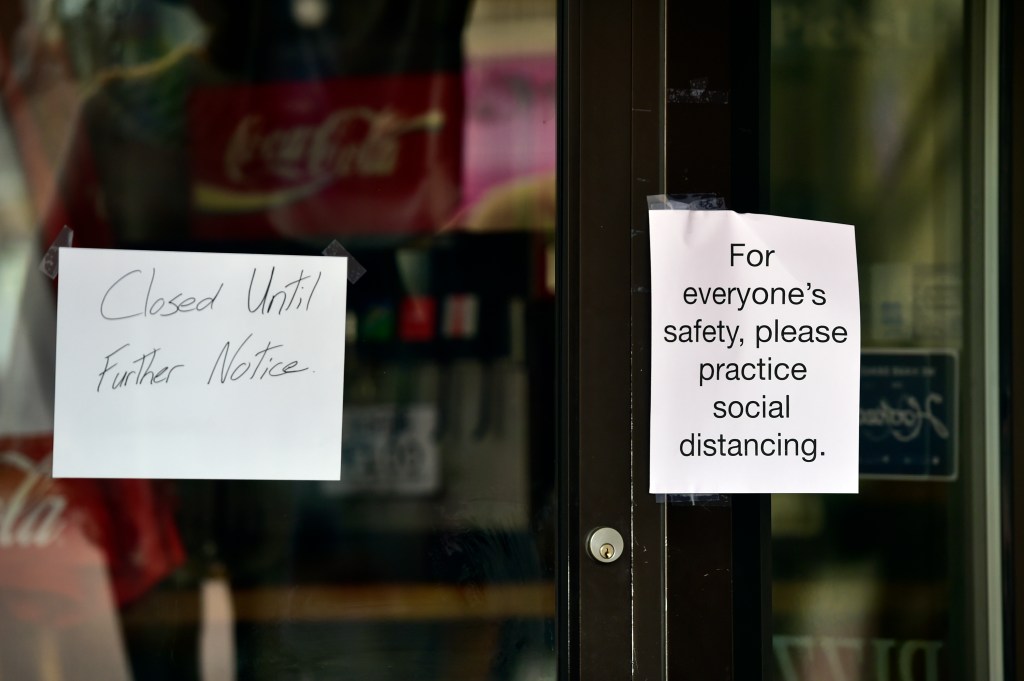 In Colorado and across the nation unemployment insurance claims have skyrocketed as state and local governments have ordered non-essential businesses to close amid the coronavirus outbreak.

While the full economic impact of the virus may not be known for several months, comparing the number of unemployment insurance claims filed each week offers a rough estimate of how many people have lost their jobs.

The data above is just from the past year. It shows how quickly claims have increased in March 2020. But to put this data in context, let’s take a look back a few more years.

For instance, in 2007 Colorado averaged 2,278 unemployment insurance claims per week, federal data show. Toward the end of 2009, during the last recession, the average number of claims rose to 5,147 per week. During Jan. 2010, one week saw 7,749 claims, the maximum number during the recession.

We will continue to update this data as it becomes available, typically on Thursday of each week.