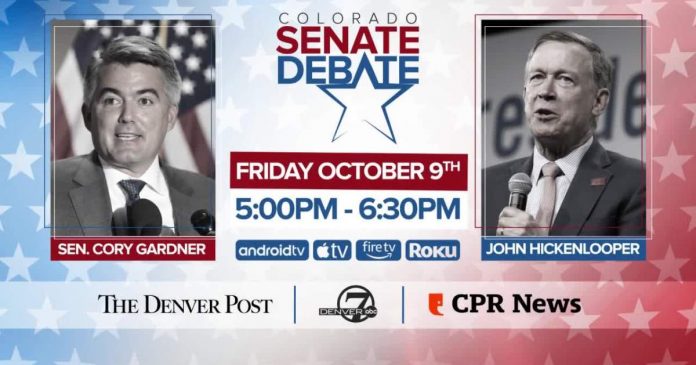 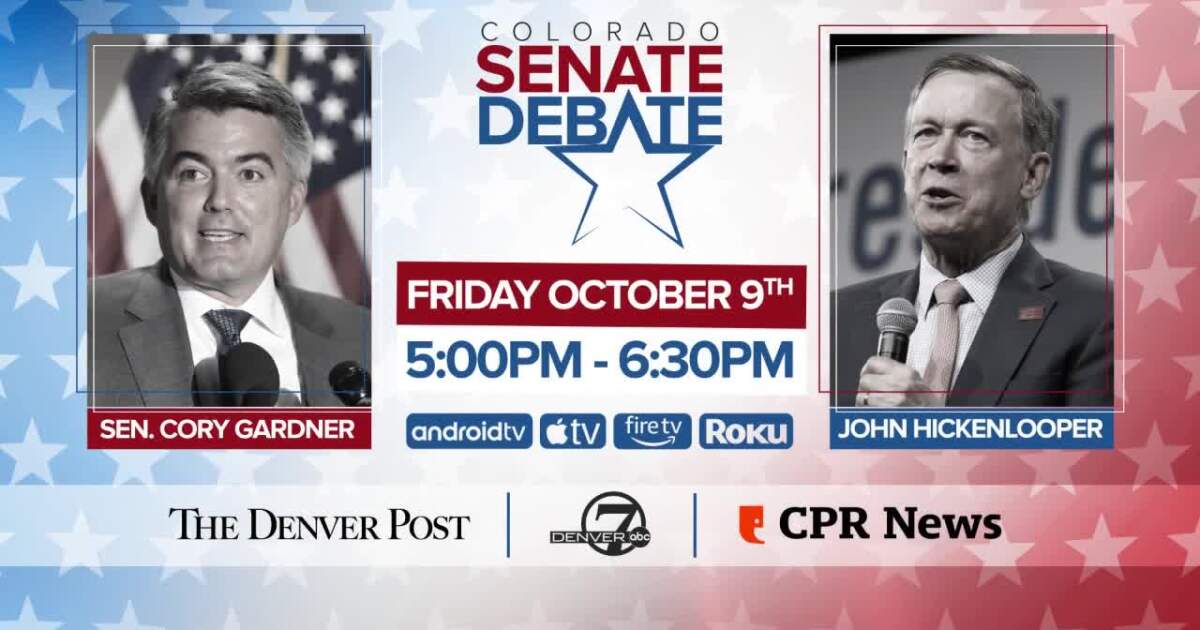 The debate will be hosted live in the Denver7 studios starting at 5 p.m., but there will be no in-person audience. Denver7’s Anne Trujillo, CPR News’ Caitlyn Kim and The Denver Post’s Justin Wingerter are the moderators.

The debate will run from 5 p.m. to 6:30 p.m. Denver7 will air the full debate over the air, on our website, Facebook, Twitter and streaming apps on Roku, Apple TV and Amazon Fire.

We will embed the live stream of the debate in this story for people to watch.

The debate will also air on CPR News in full and on The Denver Post’s website.

The Colorado U.S. Senate race is among the most closely-watched races in the country this year as Republicans work to keep their Senate majority and Democrats try to retain their House majority and win back the Senate.