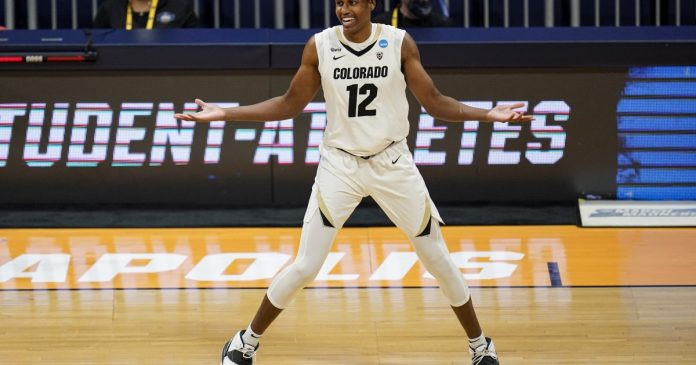 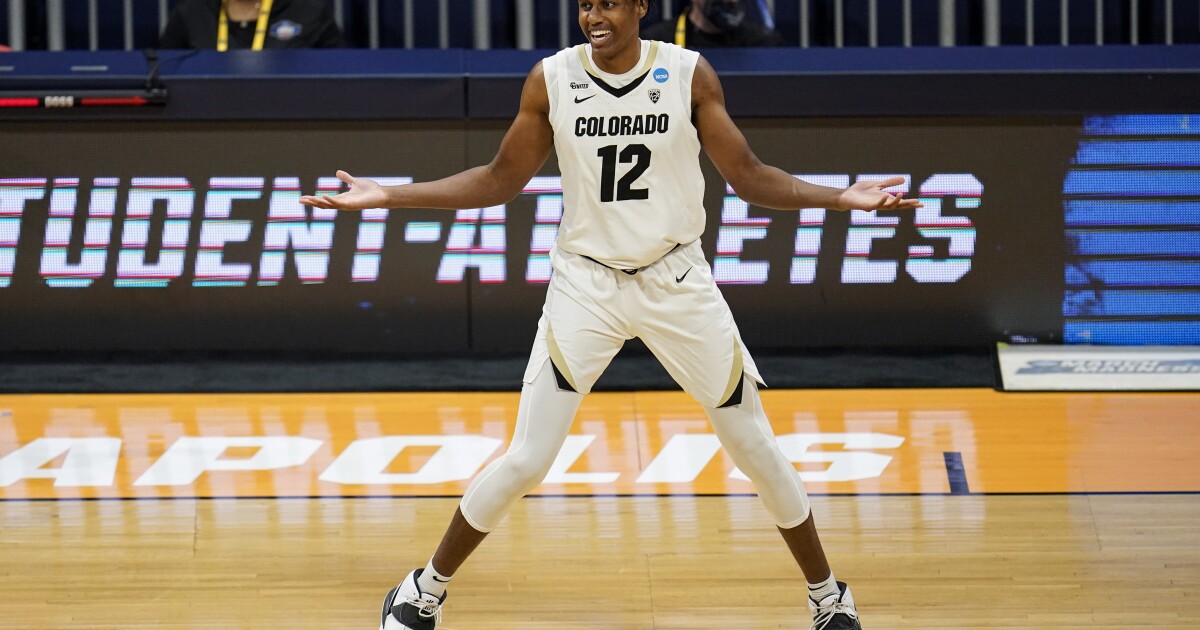 INDIANAPOLIS (AP) — Chances are, you can fit Colorado’s entire NCAA Tournament history on the back of an old Patrick Ewing jersey. And now Ewing is part of that history, too.

The Buffaloes used an early 3-point barrage to parlay their highest seeding ever at March Madness into a first-round win over one of the biggest names in the game — a 96-73 thumping of Georgetown, the program Ewing once starred for and now coaches.

Led by freshman Jabari Walker’s 5-for-5 shooting clinic from 3-point range, the fifth-seeded Buffs made 16 3-pointers and shot 64% from long range.