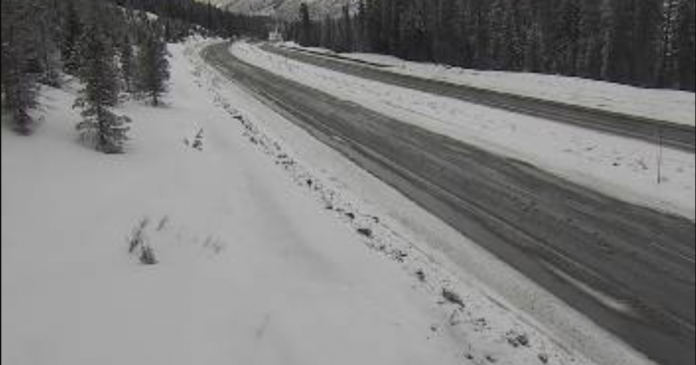 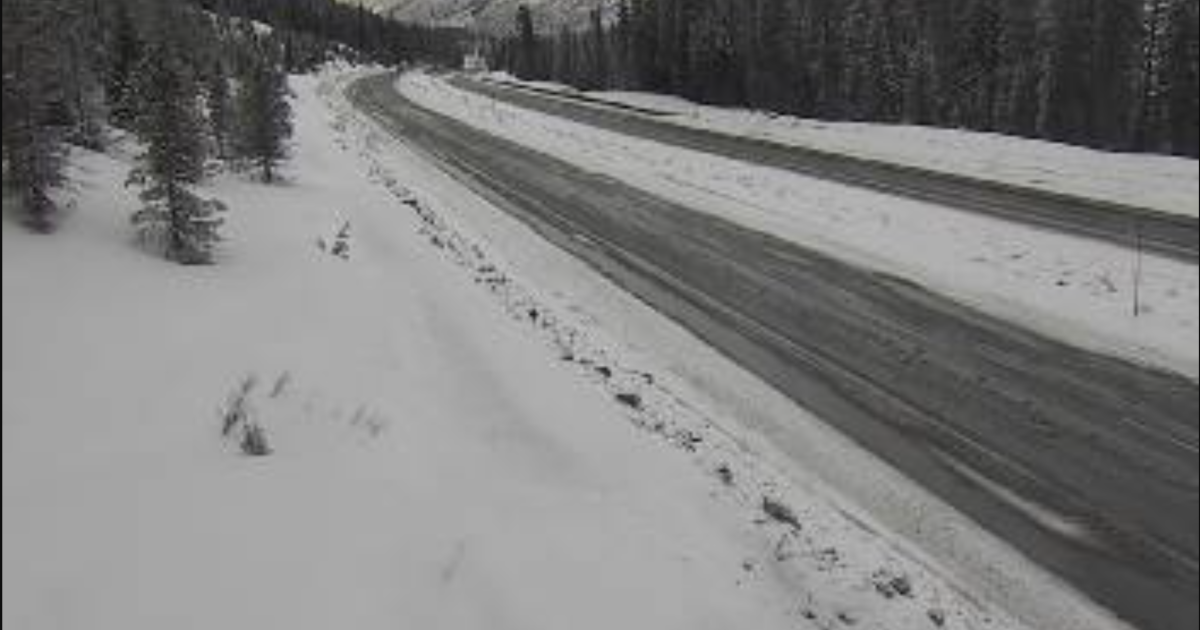 DENVER – Interstate 70 is back open in both directions in the mountains following multiple closures throughout the afternoon.

I-70 open through the mountains. Tire / Chain restrictions remain in place and being strictly enforced.

Hard to see, but there are two ambulances from the western slope running emergent in the traffic photo.

That is why we dedicate ourselves to compliance is important. pic.twitter.com/FMHLgx5ZEh

The interstate was closed in both directions for about an hour at the exit for Beaver Brook, according to CDOT. Lanes were back open just after 8:30 p.m.

I-70 westbound was also shut down just before 5 p.m. at the Copper Mountain exit because of the crash on Vail Pass. Colorado State Patrol estimated it could take 3-4 hours to clear, however, it reopened around 6:30 p.m., traffic at the time was at a standstill.

CURRENT I-70 TRAFFIC
Thanks to Google Maps
Vail Pass has reopened. Just can’t get there from here. (Georgetown)

Georgetown is packed, at a standstill. Good time to savior some local cuisine below 7,000 feet. S1 pic.twitter.com/Jn2WSXpO51

Eastbound I-70 was also closed at Vail as of 5 p.m. because of safety concerns, according to COTrip, but had reopened by 6 p.m.

CSP said there were several other crashes reported between Silver Plume and the Eisenhower Tunnel further east as well, as light snow falls across the mountains this evening, with 1-3 inches expected by morning on top of the snow that fell this weekend.

Roads in the mountains have become slick in places, especially over the passes. If traveling in the mountains through this evening, be prepared for slippery areas. #cowx pic.twitter.com/TWM37JRnOO

Roads were generally wet, with some areas that were snowpacked, across the mountains as of 5 p.m. The passenger vehicle traction law and commercial vehicle chain law are in effect along I-70 near the tunnels.