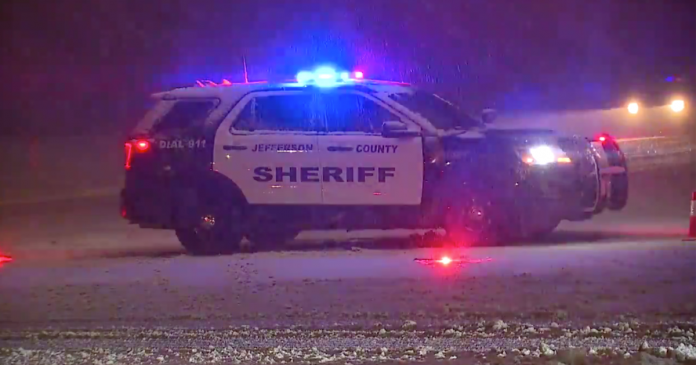 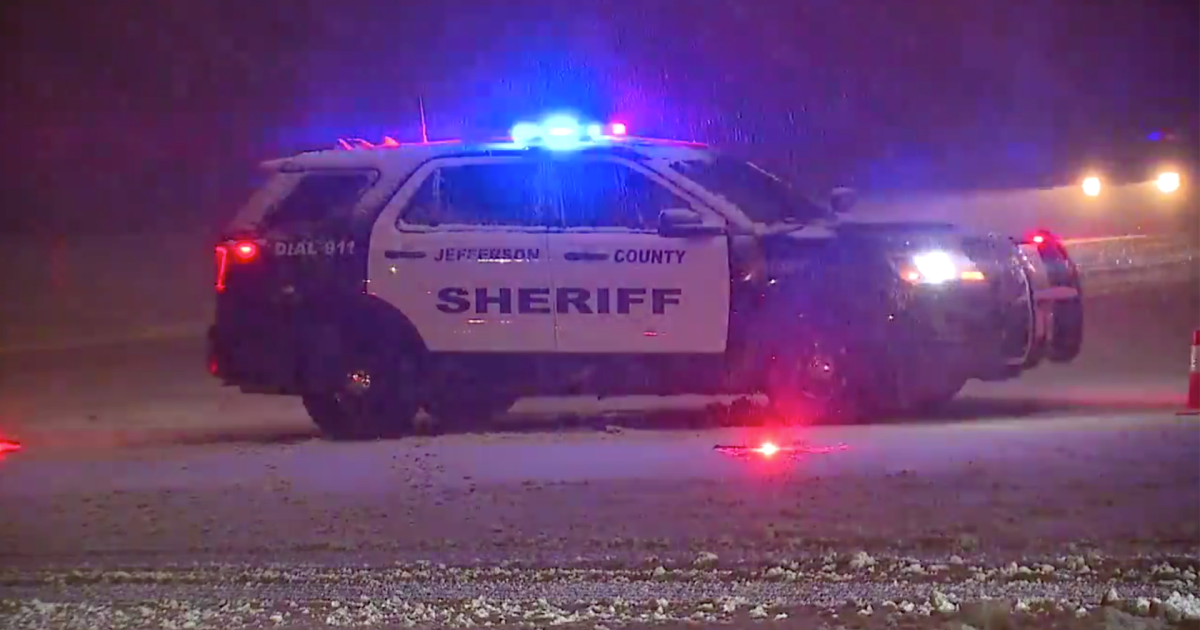 DENVER — Interstate 70 was shut down in both directions from the Denver metro area to Silverthorne on Saturday evening, and later closed in eastern Colorado, as road conditions worsened with accumulating snow, according to the Colorado State Patrol.

The highway was closed from C-470, near Morrison, to Silverthorne. All traffic was being diverted to C-470 due to the closure. The highway was later shut down from Limon to Burlington, in eastern Colorado, due to blizzard conditions.

Road conditions were worsening across the metro area, in particular on the west side in Jefferson County and into the foothills. Heavy snow was falling and was expected to fall through the night.

While not much snow had accumulated earlier Saturday, colder temperatures after sunset led to more and more snow sticking on roadways.

I-70 was just one of several major closures across the Front Range.

U.S. 6 was shut down through Clear Creek Canyon and Interstate 25 was closed between Wellington and the Wyoming border. In Wyoming, Interstate 80 was shut down from Cheyenne to Rock Springs.

I-25 NB/SB: Safety closure between Exit 278 – CO 1 and the Wyoming Border. Highway is closed both directions between Wellington and the Wyoming border due to adverse conditions. https://t.co/iLTrrqefqK

While there was a lull in snow across much of the metro area on Saturday night, heavy snow was expected to return to the area after 10 p.m.