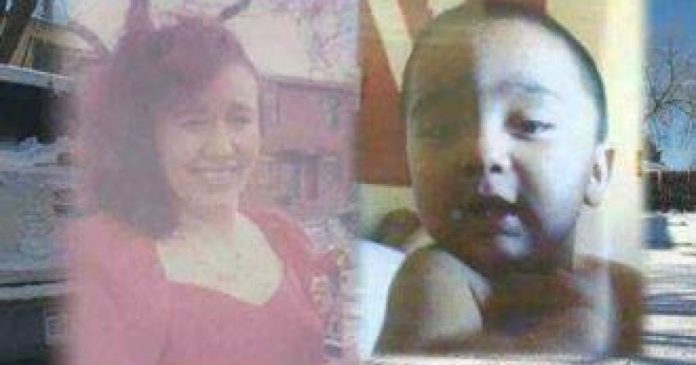 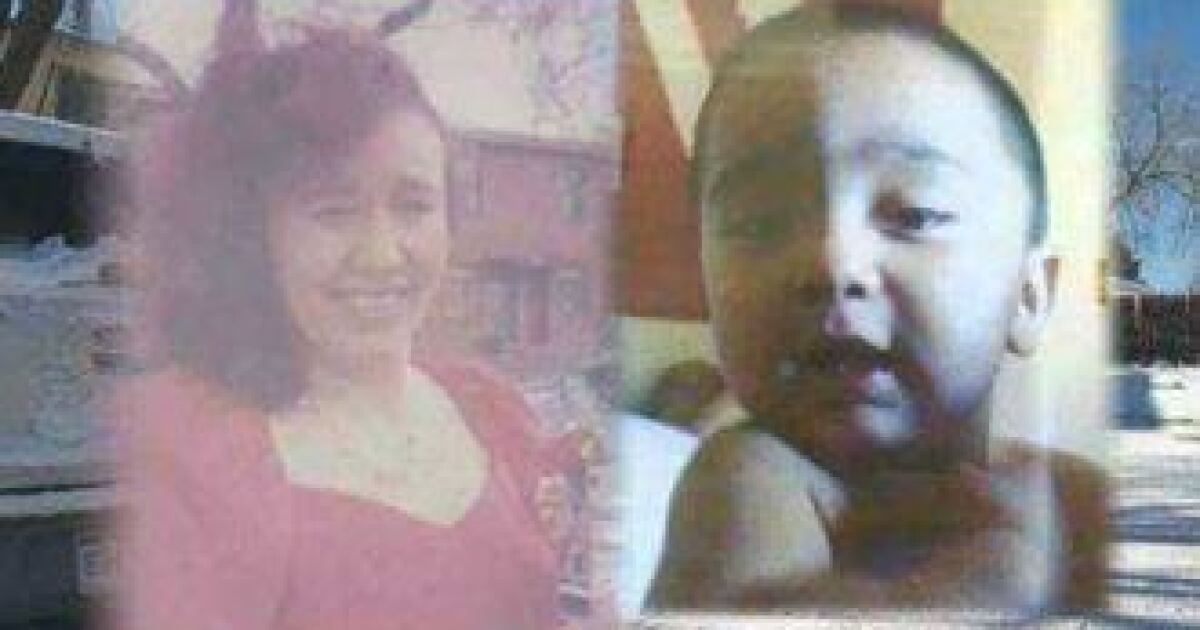 ADAMS COUNTY— A family is turning to the community to help solve the murder of their two loved ones.

In 2014, Raelynn Gonzales, 50, and 18-month-old Fabian Gonzales were stabbed to death. Six years later and the case remains cold, no one has been arrested.

On Friday, during the sixth anniversary, Bobbilynn Gonzales recounted the day the nightmare unfolded.

She remembers the phone call that sent her speeding to her mother’s apartment. When she arrived at 2812 W. 66th Place, she was met with crime tape, patrol cars, and ambulances.

She said it didn’t feel real until she witnessed her nephew taken from the scene.

“I looked over, and I see on the gurney, just the white blanket over the baby,” Gonzales said.

Gonzales described her mother as loving with a passion for cooking. She said Fabian was born premature and fought to stay alive.

The family is searching for answers, and they said they won’t stop until someone is arrested.

“You took somebody special from us. You took two innocent lives,” Gonzales said.

Gonzales admits she’s struggling to manage the pain and anger she feels inside. She said she feels no mercy for the killer.

“We can’t even sleep comfortably knowing that there is a monster out there like that,” Sonny Cisneros, Gonzales’ husband, said.

Denver7 reached out to the Adam’s County Sheriff’s Office. They don’t have any leads in the case.

Metro Denver Crime Stoppers is offering a $2,000 reward, and the family has raised an additional $1,000 for anyone with information that leads to an arrest.

“We want justice,” Gonzales said. “We need justice…we want that so we can be at ease, and we can live our lives, and they can actually rest in heaven.”