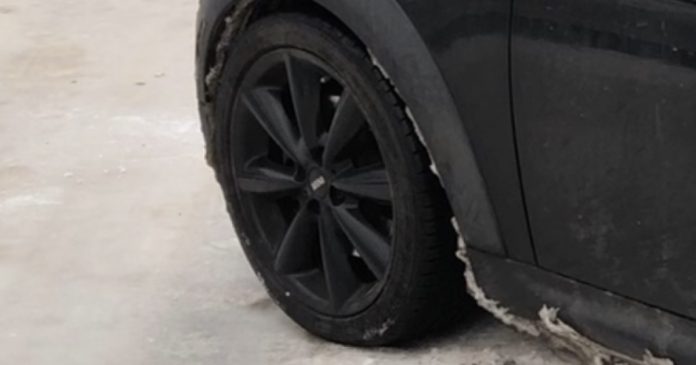 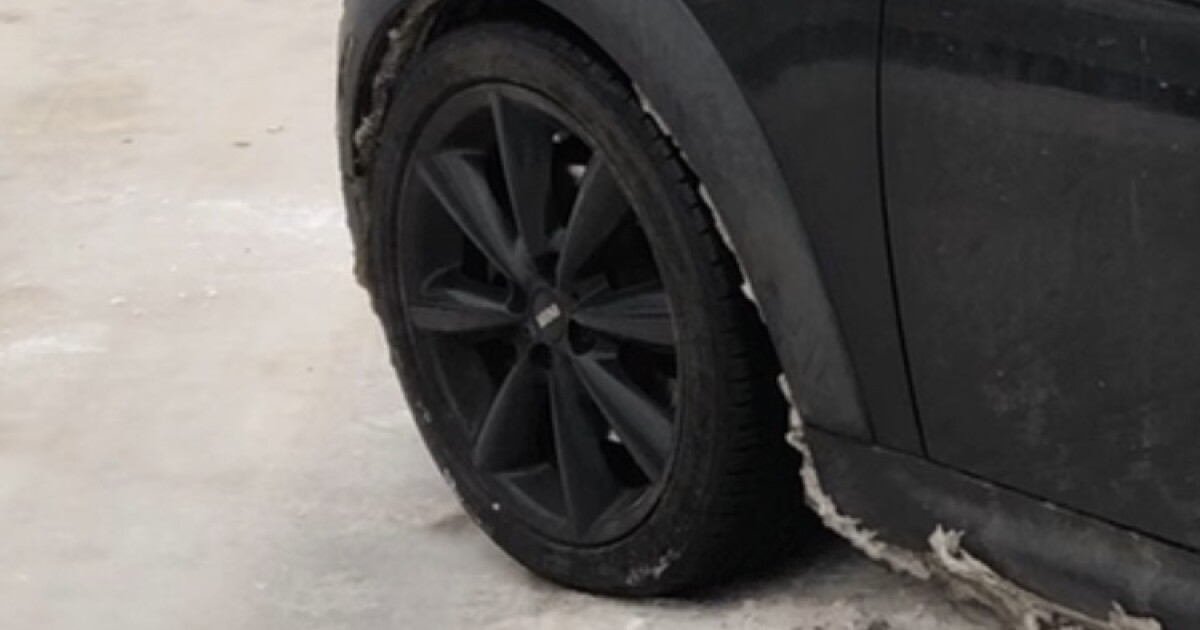 DENVER — It’s been three days since the pre-Thanksgiving Day storm hit metro Denver, and residents are still coping with the after-effects and are worrying about what the next storm will bring.

“These streets are just caking up with ice,” said Sandra Little, as she tried to pull out of a parking spot on Capitol Hill, her front tires spinning round and round, trying to gain traction.

Little told Denver7 she hadn’t ventured out for the last few days.

“We’re venturing out now and as you can see, not going very far.”

Ice ruts are a problem on many streets, and with freezing fog and cold winds expected over the weekend, conditions aren’t expected to improve.

Two firefighters were among them.

Maggie O’Malley spent part of the day marking, chopping and scooping ice from the sidewalk in front of Ivy on 7th, a new restaurant.

“We’re doing what we can to make sure everyone is safe,” she said.

It’s not easy chopping ice with a snow shovel.

Around the corner, several people were gingerly walking down the alley, trying to avoid a string of water filled potholes.

“I would be scared to drive that in my car,” said Christina Chase.

When asked if she did some slipping and sliding, Chase replied, “No, you’ve got to walk like a penguin,” as she demonstrated shifting weight sideways from one foot to the other.

Several sidewalks in the Baker neighborhood are still covered with snow.

Steve Parker toured the neighborhood with several out of town relatives today. They had trouble finding some of the sidewalks.

“A fall and a broken bone can really, really spoil a Thanksgiving weekend, so we’re taking a lot of care,” he said.