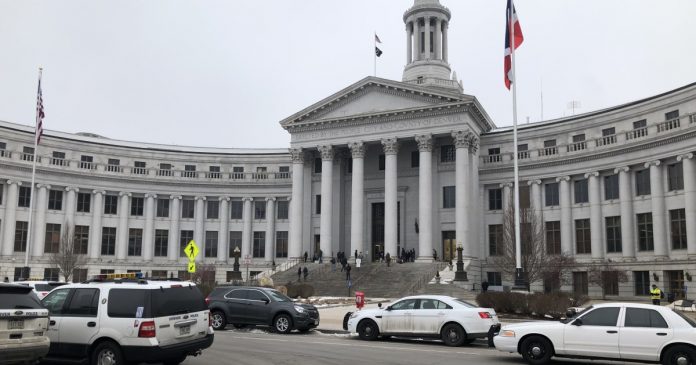 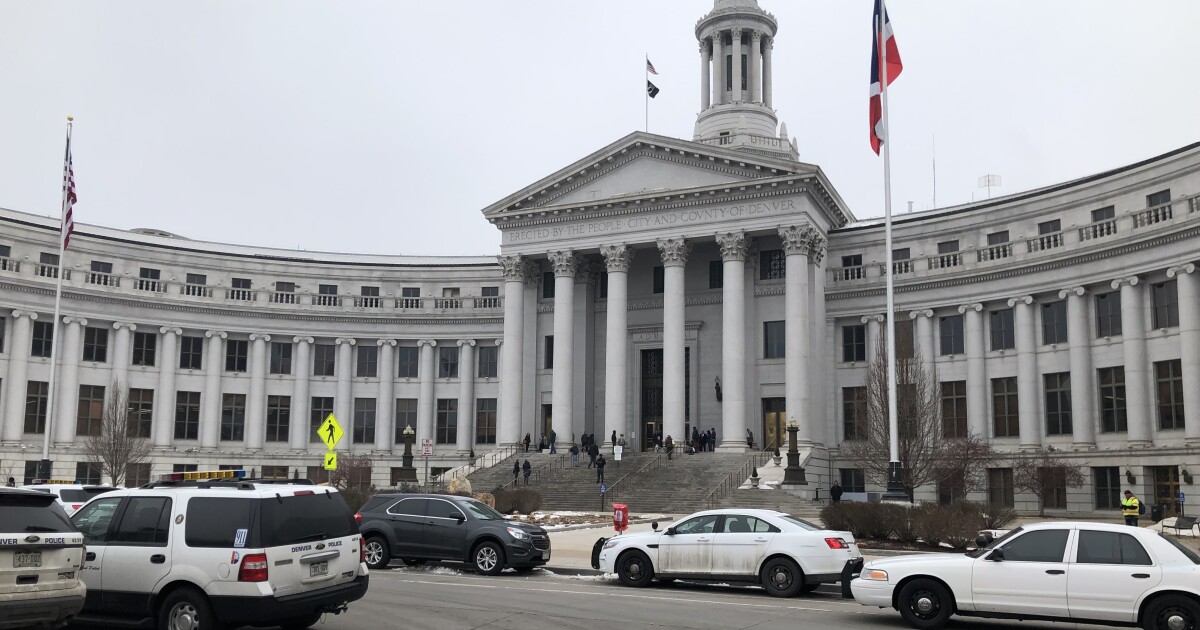 DENVER — U.S. immigration officials are asking a federal judge to force Denver to turn over information about four men accused of crimes who are subject to deportation after the city refused to comply with its order to do so.

The city accused ICE of seeking the information for political reasons and said it would not comply unless a judge determined that the orders were appropriate.