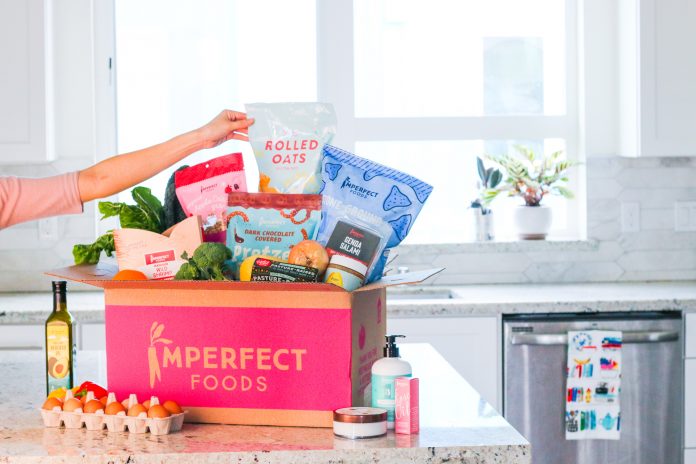 Did you know that each day in the United States one pound of food per person is wasted? That equates to 81.4 billion pounds of food wasted per year — or 30-40% of the food supply. Imperfect Foods is here to change that. The grocery delivery company was founded in 2015 with the mission of eliminating food waste and building a better food system for everyone. Six years later, the company is delivering groceries to 43 states plus the District of Columbia and is now available in the Denver metro area. 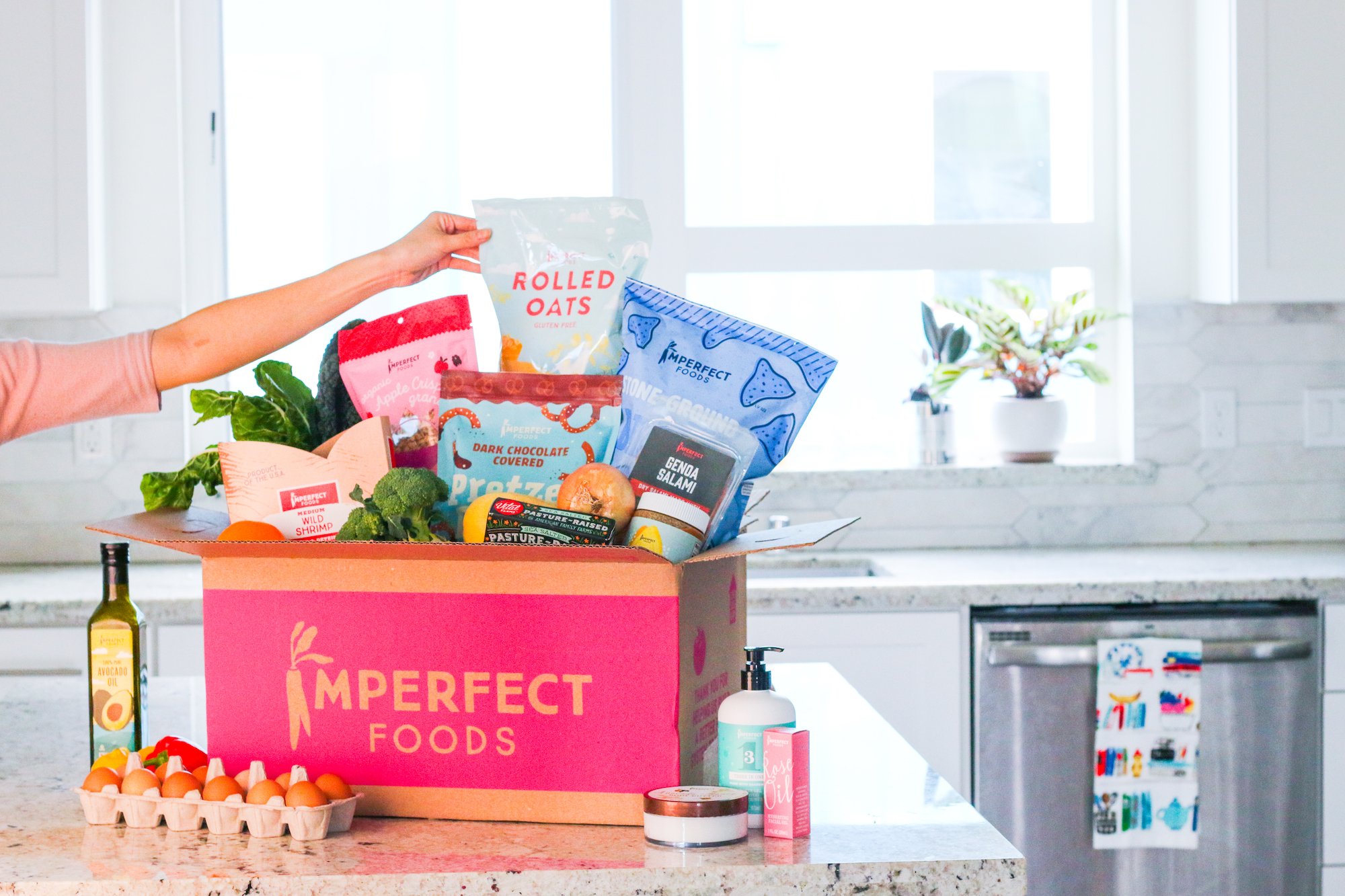 Imperfect Foods started out by purchasing food from farmers and suppliers that they weren’t able to sell to grocery stores due to the cosmetic standards grocery stores adhere to. Think carrots with two “legs,” citrus with uneven coloring, potatoes that are huge and other misshapen produce items. If the grocery stores don’t purchase these items from farmers, the farmers either plow them back into their fields or throw them out — that’s where Imperfect Foods comes in. According to Imperfect Foods Chief Product and Growth Officer, Adam Fishman, these imperfect items account for 30-40% of a farmers’ crop. “We have the supply chain to purchase these items and resell them directly to consumers — the farmers don’t,” he said. 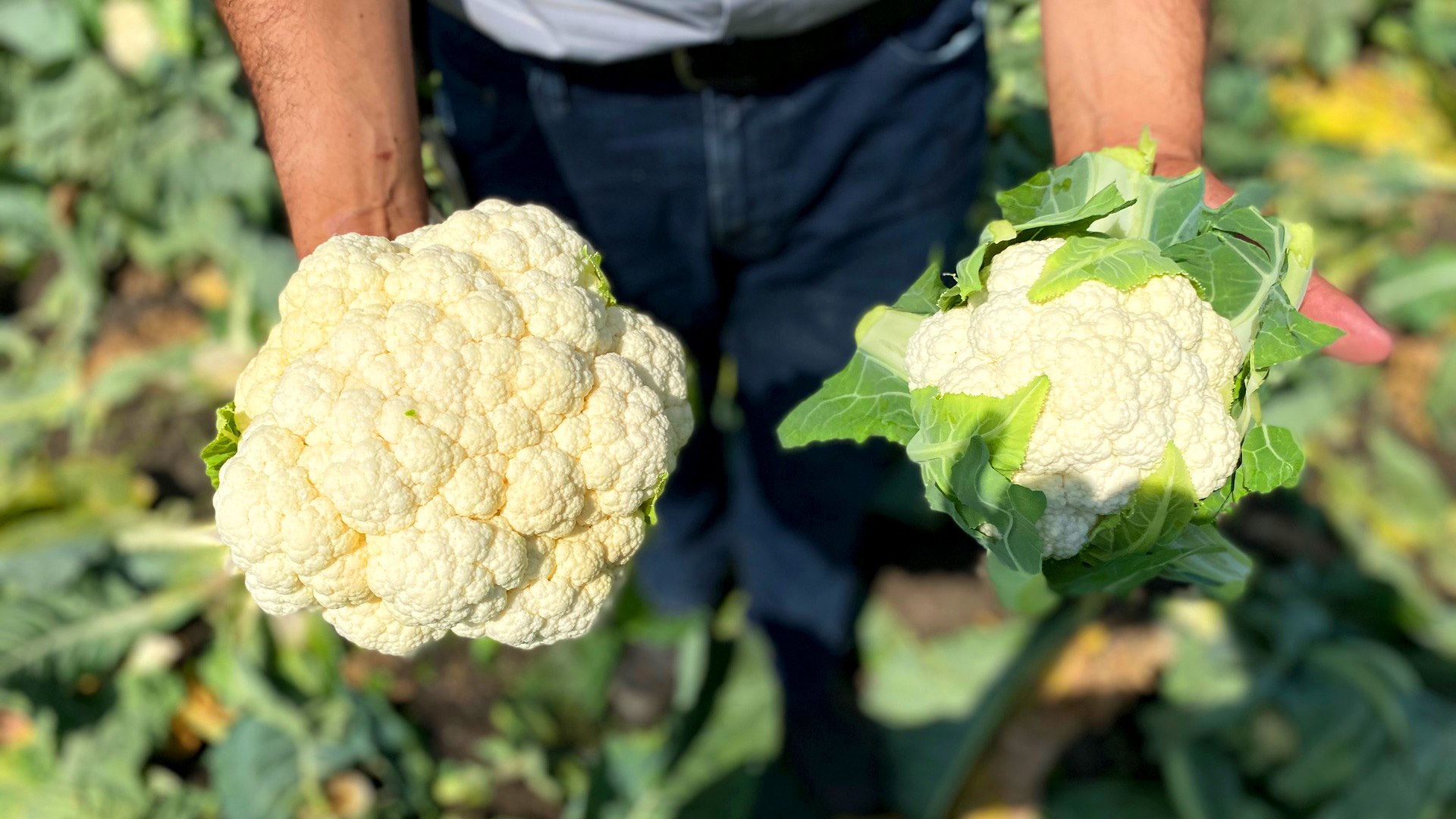 The way it works is simple. Customers can visit Imperfect Foods’ website, answer a few questions about dietary preferences and household size and choose how much food — and what kind of food — is delivered to their doorstep each week. When it gets close to your delivery date, you can choose the specific items that go into your box and eliminate a trip to the grocery store. “I personally get all my grocery shopping done every single week with Imperfect,” said Fishman.

While Imperfect Foods started out selling mostly produce, it now sells hundreds of other items including meat, dairy, grains and even beauty products. “We have expanded greatly to building an overall kinder, more sustainable food system — not just produce,” said Fishman. The company now has its own delivery fleet and fulfillment centers, allowing it to reduce its carbon footprint even more. In 2020, the company served over 400,000 customers, saved over 50 million pounds of food, and avoided 33,463 tons of emissions from food and transportation. In Denver, Imperfect expects to help locals save between 30,000 – 62,000 pounds of food each week from waste. 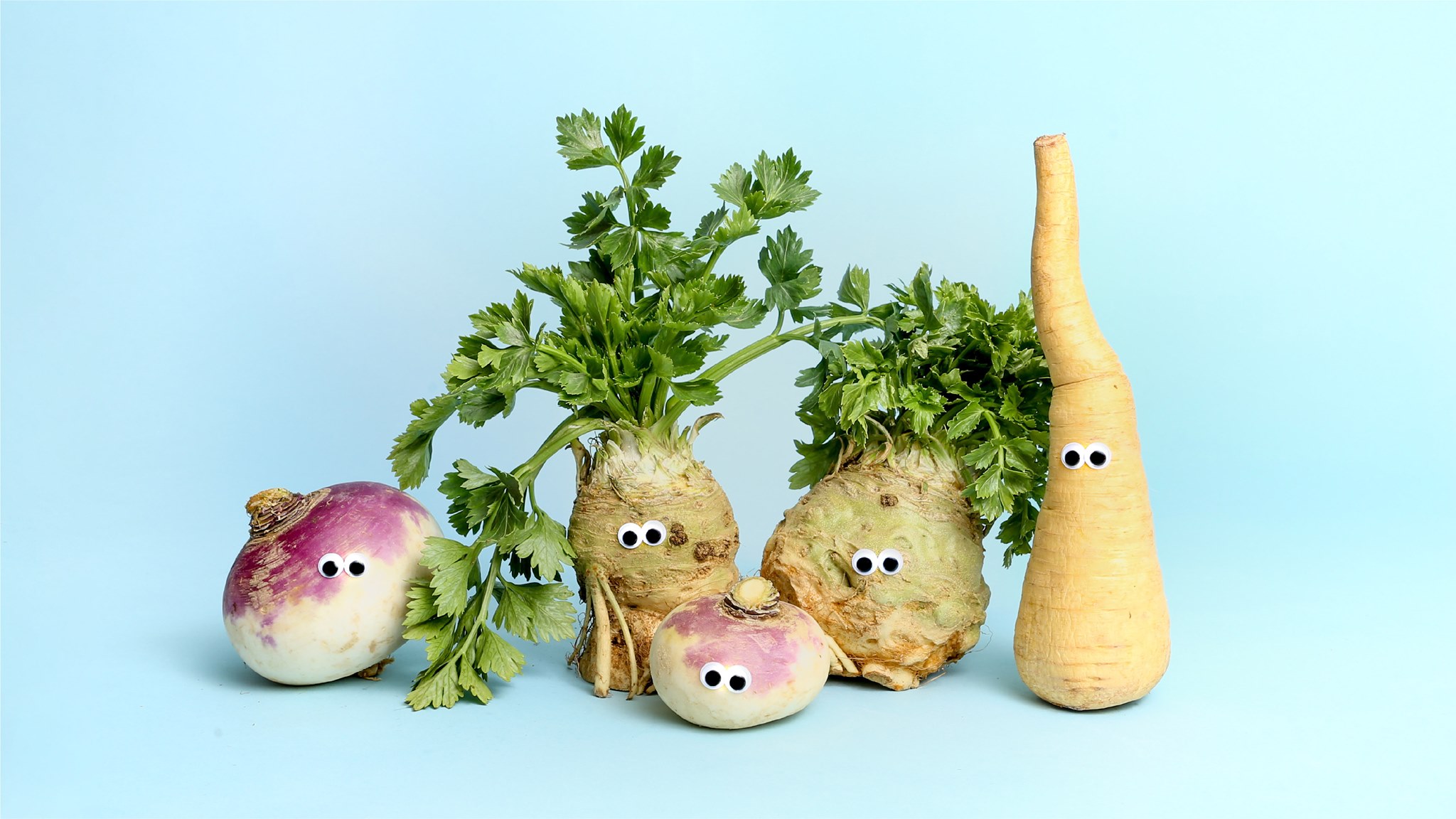 To mark Imperfect Foods’ Denver launch, the company is pledging $10,000 to the Food Bank of the Rockies to support food-insecure families and creating a Food Waste Week Program to help eliminate waste at a hyperlocal level. The program will run April 11 – 17 with participating restaurants offering special, wasteless menu items where food is used that would normally be thrown out — eliminating over 500 pounds of food waste in one week. New Belgium Brewing will also create an exclusive beer — a Citrusy IPA — using Imperfect private label orange juice to pair with the Food Waste Week menu. The brewery expects to yield around 14 half-barrel kegs or 1,750 draft pints. 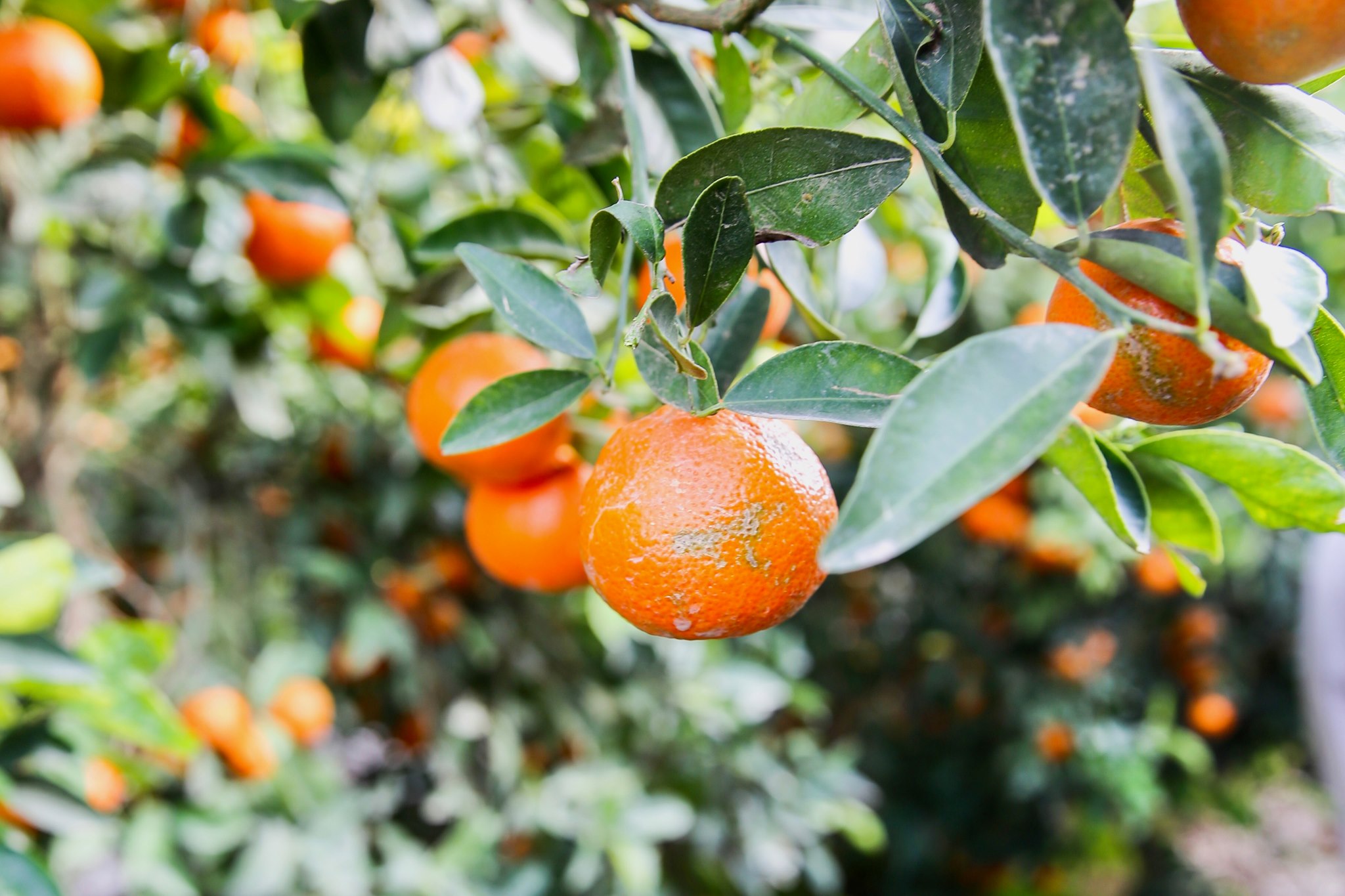 If you’ve been curious to try a grocery delivery service, Imperfect Foods is a new sustainable option. You’ll be able to switch up your meal rotation, reduce food waste and save yourself a trip to the grocery store with just a few clicks.