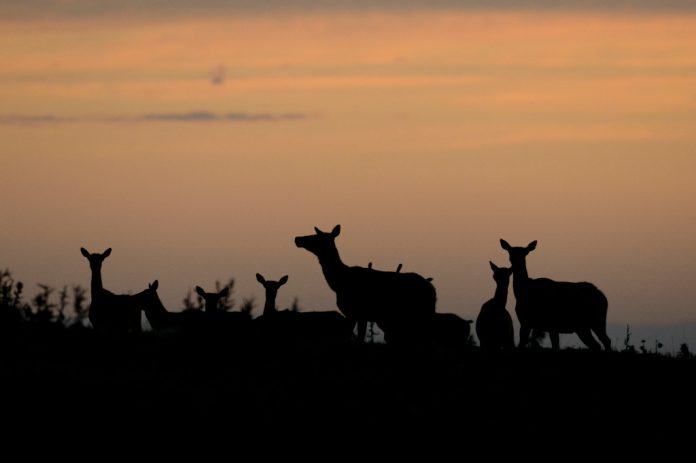 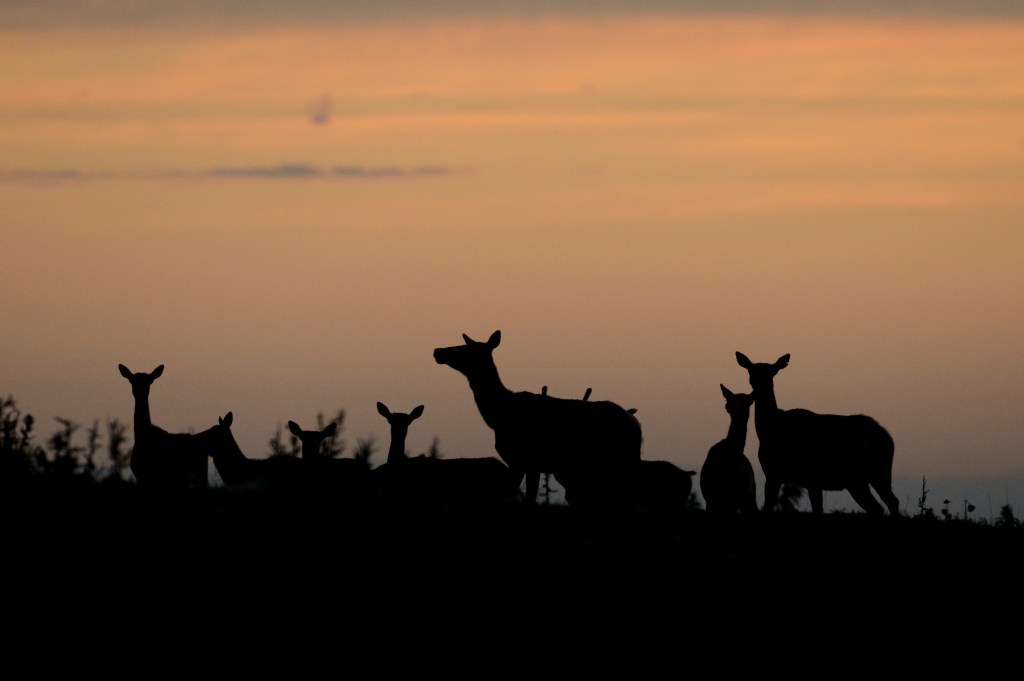 With Sunday morning’s conclusion of daylight saving time comes a reminder from Colorado Parks and Wildlife that drivers will see dusk arriving earlier, and should be aware that wildlife movements are likely to conflict with rush hour traffic on highways across the state.

As the sunlight fades during our high-volume commutes, CPW advises that autumn is peak seasonal mating and migration for many species, so drivers are asked to stay alert and keep an eye out for wildlife as they begin to experience darker commutes.

“People might know wildlife moves mainly between the dusk and dawn hours, but we don’t always connect that to our driving patterns,” District Wildlife Manager Tim Kroening said in a statement. “While your work hours stay the same, less daylight means more wildlife movement, which can increase the chances of a collision.”

The Colorado Department of Transportation, in a news release, also advises motorists to stay vigilant, drive with caution and slow down, especially now that several snowstorms have set in and have pushed wildlife from the high country into lower elevations.

Drivers involved in a wildlife-vehicle collision should report the accident to the Colorado State Patrol by calling *CSP (star key and 277).

8 Amazing Hot Chocolates in Denver You Must Try

Featured Partner: ‘Stonehenge’ at the Denver Museum of Nature & Science