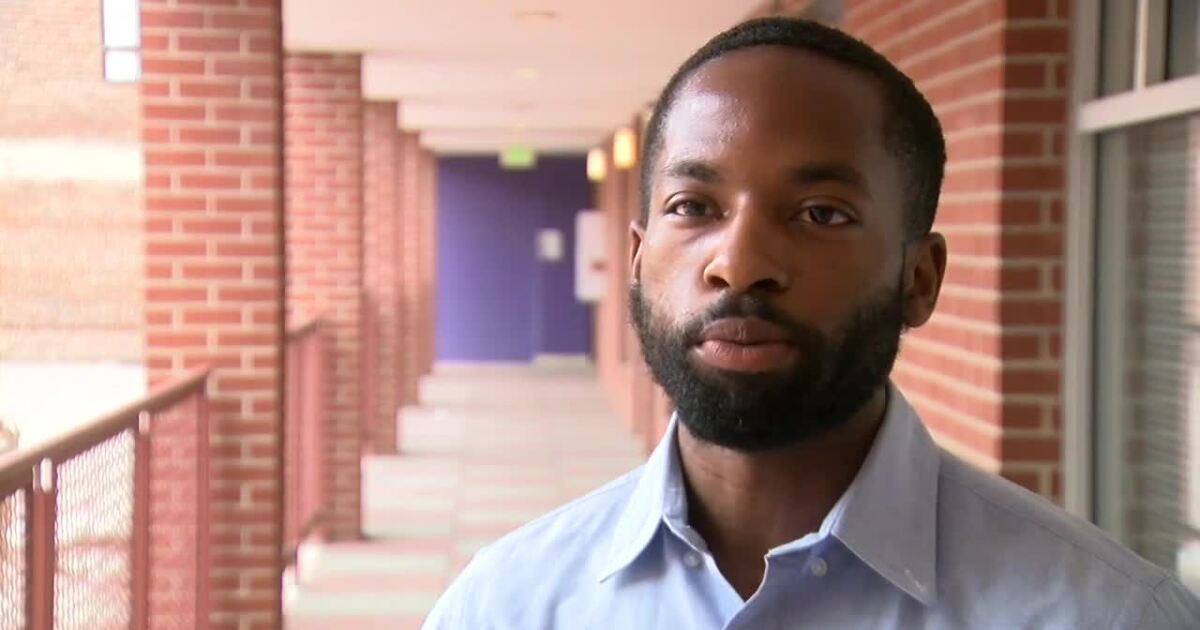 DENVER — We’ve all seen the images of what’s taken place around the capitol as part of the recent protests and the tear gas used by police.

“We got to the Civic Center, and that’s when we encountered our first round of tear gas,” 27-year-old protester Darrell Hampton said.

Hampton was at the protest a week ago. He says they remained peaceful, and then officers got ready to take off.

“I was recording them as they were leaving, and I ended up getting shot in the face with a pepper ball,” Hampton said.

The impact knocked Hampton’s phone into his face, as seen in his video.

“I was afraid I wasn’t going to be able to open my eye again, and so I was just dealing with the pain of the impact, and then the pepper spray started,” Hampton said.

Hampton wasn’t the only one injured. A group of protesters filed suit against the Denver Police Department and other agencies working the protest. Hampton’s video was used as evidence.

“When they reached out to us, I said I’d be willing to testify or whatever it took,” Hampton said.

In the order, the judge says there is a strong case that police violated protesters’ first and fourth amendment rights.

He said, “If a store’s windows must be broken to protect a protester’s facial bones, that is a fair trade.”

A ruling Hampton was happy to hear.

“I was just super proud. Pretty crazy to be a part of something like that. Hopefully, other states follow the same precedent,” Hampton said.

DPD said via Twitter that while they will comply with the temporary restraining order, they are asking for modifications “that would account for limitations on staffing and body-worn cameras so the directions can be operationalized.”

“We’re just out here wanting our voices heard, and hopefully, this order contributes to the focus being on the protests,” Hampton said.