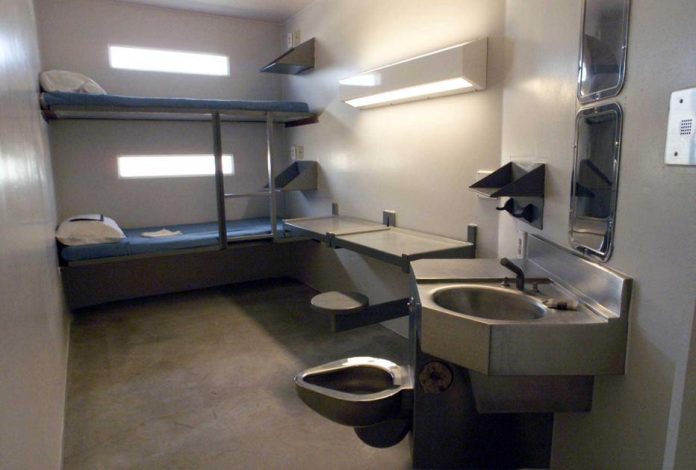 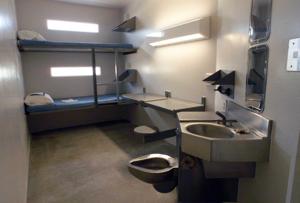 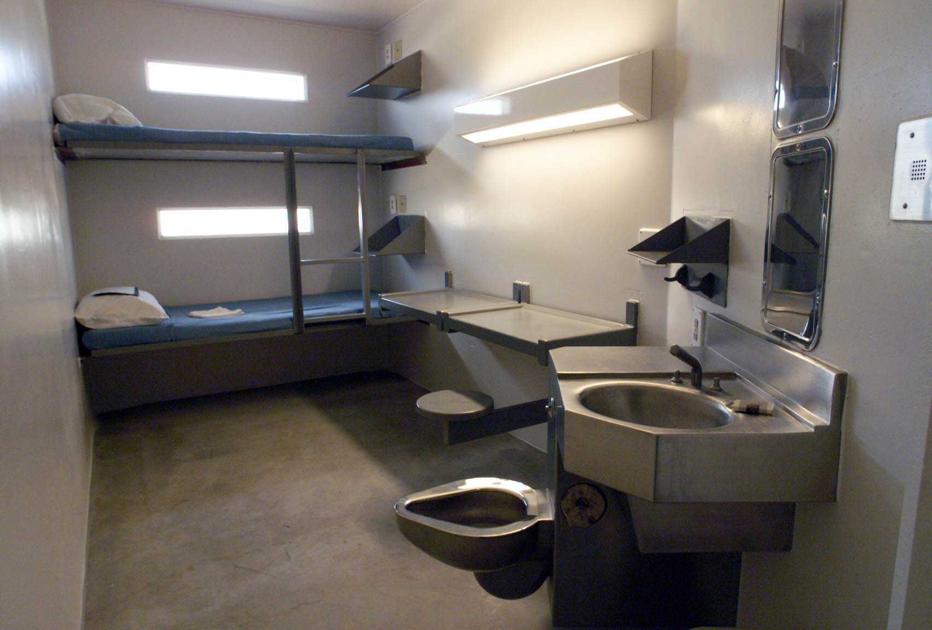 An inmate at the Colorado’s largest prison has died after experiencing coronavirus symptoms, according to the Colorado Department of Corrections.

The 86-year-old man, whose name has not been released, was transported to an area hospital from the Sterling Correctional Facility and died Friday. He was tested for the disease before he died.

His death appears to be the first coronavirus-related death at a Colorado prison.

Last week the DOC reported that 138 inmates at the Sterling Correctional Facility had tested positive for the disease. That number has since risen to 241, according to state numbers, which also show that 11 staff members also tested positive.

Four of the inmates have been hospitalized, Colorado Department of Corrections spokeswoman Annie Skinner said.

The prison, which has about 2,500 inmates, tested 472 inmates last week in order to isolate those who had the disease and minimize its spread.

The unit the 86-year-old inmate lived in has been quarantined and inmates will continue to be monitored, according to the DOC.

The DOC said since April 14, inmates at the prison have been kept in their cells except to shower and use restrooms. All meals and medications are delivered to inmates in their living units.