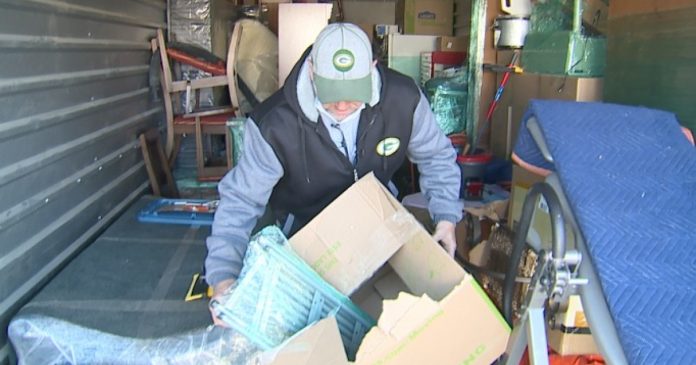 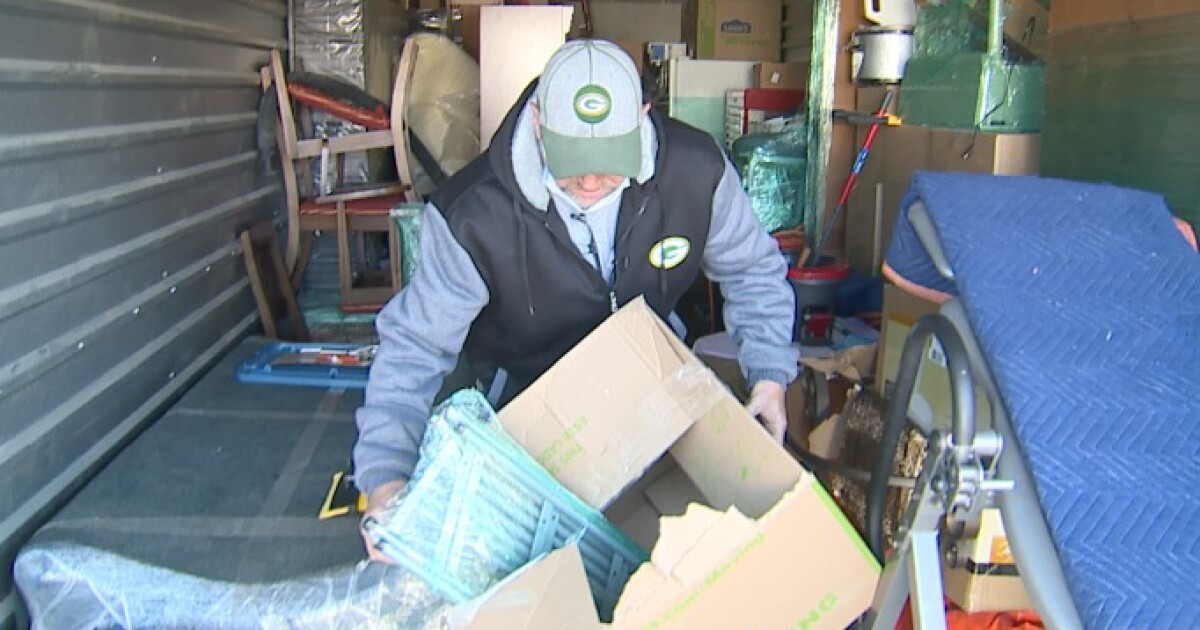 AURORA, Colo. — Their accumulated life possessions are gone. Irreplaceable family heirlooms, treasured sports memorabilia, designer clothes, artwork, and guns are among some of the items now missing after the storage locker belonging to Zach Flach and his family was burglarized.

“That was our whole house,” said Zach Flach. “Fifty plus boxes, gone.”

The family is renting a unit from a facility operated by CubeSmart in Aurora. They say the company informed them about the burglary after they visited the unit last week.

“It feels like a punch in the gut,” he said, indicating that the insurance for his locker “doesn’t cover my guns, my snowblower. It doesn’t cover anything.”

The family believes that tens-of-thousands-of-dollars in family belongings were stolen from the locker. Now, they are seeking answers to some aspects of the burglary they say are puzzling. Logs from the facility provided to Contact Denver7 by the family indicate that the unit alarm was triggered numerous times in late October and Early November. However, they say they were never notified about the alarm.

Other photos and videos show a woman, driving a silver Dodge Durango, visitng the locker. The images have not been verified to Denver7 by police who say an investigation is underway.

Contact Denver7 reached out to the managers at the facility but were told they have no comment at this time.

Aurora police, who are investigating the incident, say they are seeking help from the public.

“It was reported to us on November 23rd. The case has been assigned to a detective and is under investigation,” said a representative in an email. Anyone with information on the burglary can earn up to $2,000 for tips sent to Metro Denver Crime Stoppers at 720-913-STOP (7867).