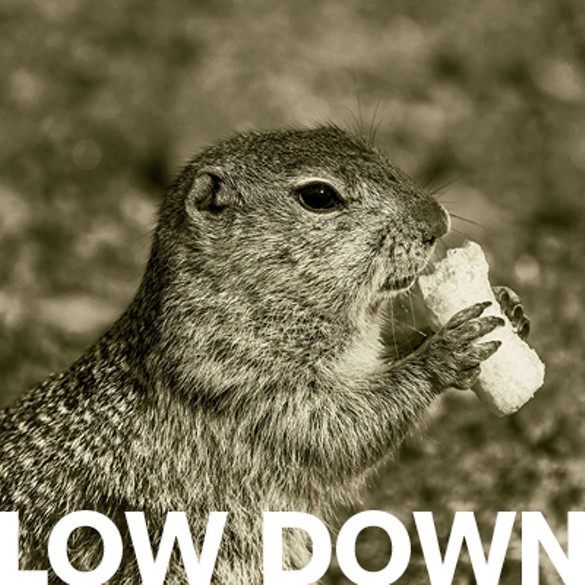 There’s a new political army on the march in America, moving forcibly into the 2020 presidential campaign. Tromp-tromp-tromp they come — it’s the Billionaire Brigade!

It’s actually a very small army — only 749 Americans rank as billionaires, but they have lots of firepower. Collectively, they’ve amassed some $4 trillion in personal wealth and now wield the financial and political clout to grab nearly all of the new wealth that our economy creates.

Understandably, their extreme avarice and the inequality they’ve created has spurred populist outrage among the vast majority of workaday Americans who’re being stiffed by plutocratic elites.
In one response, Bernie Sanders, Elizabeth Warren and other Democratic leaders are proposing a widely popular wealth tax on the opulent riches being amassed and hoarded away by this tiny group — and ho, what wails of anguish this legislation has generated in the lairs of billionaires! They’re indignant that fortunes above $50 million would be assessed a teeny surtax to help fund education, health care, infrastructure and America’s other essential needs.

So the Billionaire Brigade has organized a PR blitz to try changing public opinion. With a rallying cry of Save the Poor Rich, we have such spectacles as Mark Zuckerberg lamenting that taxing his gabillions would hurt charities; Michael Bloomberg suggesting that the tax could turn America into Venezuela; and Wall Street baron Leon Cooperman actually tearing up while complaining on a cable news show that a wealth tax is a “morally, and socially, bankrupt” idea that would harm his family. As one money manager said of his elite clients, “These tax proposals are scaring the bejeezus out of people who have accumulated a lot of wealth.”

We might expect that billionaires would be howl-at-the-moon opponents of a wealth tax, Medicare-for-All, and other big, progressive ideas to help improve the circumstances of America’s workaday majority. But… Democrats?

Unfortunately, yes. Not grassroots Dems, who strongly favor such populist proposals — but a gaggle of don’t-rock-the-corporate-boat, Fraidy-cat Democrats. These naysayers are the party’s insider elites (old-line pols, lobbyists and high-dollar funders) who’re suddenly screeching frenetically at Democratic candidates, demanding that they back off those big proposals. Why? Because, they screech, being so bold, so progressive, so — well, so Democratic — will scare voters.

As one meekly put it: “When you say Medicare for All, it’s a risk. It makes people afraid.”

Excuse me, but in my speeches and writings I say “Medicare for All” a lot — and far from cowering, people stand up and cheer! Union members, women, people of color, small-business owners, nurses, farmers, musicians, the middle-class and the poor. In fact, The New York Times has just reported that 81 percent of Democrats (and two-thirds of independents) support Medicare for All. Eighty-one percent! Even apple pie doesn’t score that high. It’s simply a lie that the people are “afraid” of the idea of everyone getting public-financed health care.

So who really fears it? Three special-interest groups: insurance company profiteers, Big Pharma price gougers — and the political insiders who count on funding from those corporations.
And if the Democratic Party won’t stand up for the transformative structural changes that America’s middle- and low-income majority clearly wants and needs, why would those people stand up for Democrats? As the 2016 presidential election taught us so painfully, a whole lot of the working-class Democrats the party counts on… won’t.